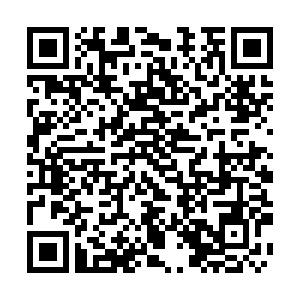 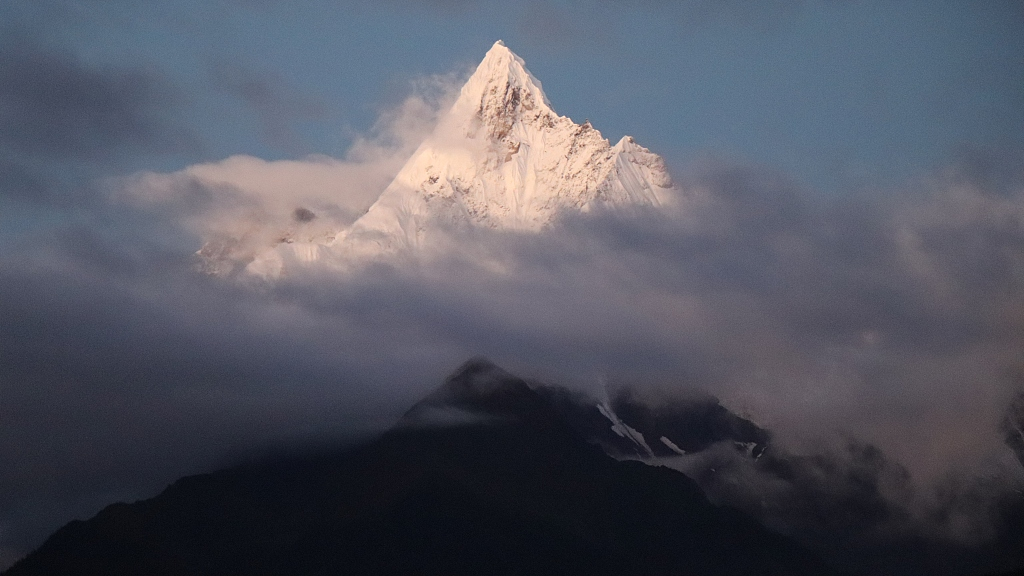 The park's inner and outer roads suffered damage because of continuous rain and heavy snow, local authorities said Wednesday. To ensure the safety of tourists and pilgrims, the company operating the park carried out emergency work, according to the county's publicity department.

Inclement weather in Deqin County since May 22 has caused landslides and rockfalls in some scenic spots inside the park.

According to the publicity department, the park will reopen when it meets safety requirements.

Meili Snow Mountain, a pilgrimage site for Tibetan Buddhists, is one of the most important divine spots in the border area of Yunnan and the Tibet Autonomous Region.