Mike Pompeo: The dark side of the Trump administration
CGTN 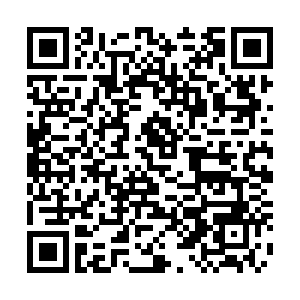 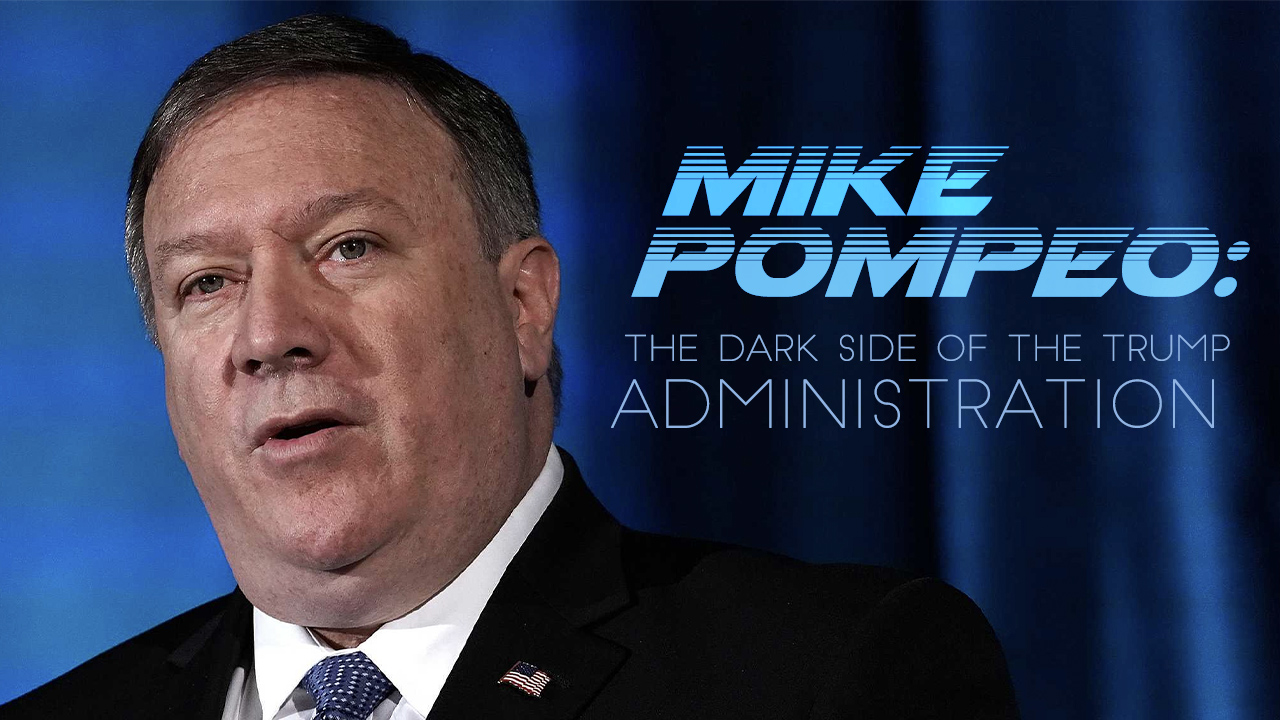 Since the coronavirus outbreak, U.S. Secretary of State Mike Pompeo has done little to help the country in the battle against COVID-19. Instead, he has made his name by launching a new campaign against China.

During a public health crisis, the role of the U.S. Secretary of State should have been promoting a multilateral response and facilitating global cooperation. Unfortunately, this power granted to him has been wasted to start a war of words, not a fight against the virus.

A piece published by The Washington Post named Pompeo as one of the worst secretaries of state in history, while the Brookings Institution's foreign affairs scholar, Thomas Wright, added that Pompeo has been mostly absent from the fight against COVID-19: "What we know he's done has not been very helpful."

Since the outbreak of COVID-19, this top U.S. diplomatic has been enthusiastically dumping dirt on China.

The origin of the virus is a question of science, not one of politics.

As early as mid-February, a group of 27 prominent public health scientists published an online statement on the Lancet medical journal website, strongly condemning "conspiracy theories suggesting that COVID-19 does not have a natural origin." The statement pointed out that they do nothing but "create fear, rumors, and prejudice that jeopardize our global collaboration in the fight against this virus."

As a politician, he seems to believe that he has a better grip on virology than the world's best scientists when he claims there is enormous evidence to show that the coronavirus originated in a Wuhan lab.

But no evidence was ever offered even after he was repeatedly requested to show it. It was reported later that the so-called evidence is mostly based on "news reports" and contains no intelligence input. The truth is a slap in the face. He later conceded that he could not be certain.

As COVID-19 spreads around the world, Mike Pompeo continues to head further down the path of political opportunism. The crisis is a tragedy, but what he sees from the crisis is an opportunity to push America's geopolitical agenda.

When Iran is in dire need of medical supplies, he still firmly insists on his hardline position and refuses to lift sanctions. If years of America's maximum pressure did not do the work of the regime change, coronavirus might just do it. And if the trade war and plans to counter China's influence have not produced satisfactory results, the coronavirus outbreak is a handy weapon in which he can again load more bullets.

Pompeo's terrible performance has come under fire on the political news website Politico, which wrote: "Not only did (he) fail to offer leadership, he's cynically using the pandemic to pound on U.S. adversaries – especially China and Iran – undermining global cooperation against the virus right when it's badly needed."

When the world is experiencing one of the worst pandemics in our lifetime, they look upon the world's most powerful and richest nation for leadership and help. But what people see, including American closest allies, are inconsistency and meaningless blame game.

In many ways, Pompeo represents the dark side of the Trump administration: its reluctance to take responsibility, disdain for science, indulgence in instincts And the answer to why the U.S. has performed so poorly in the COVID-19 crisis may just lie in the irrationality that he has encouraged in the White House.

It would profoundly benefit Pompeo to realize that the enemy of the United States is the coronavirus, not China. Any action aimed at sabotaging unity and mutual trust will only serve to worsen the pandemic. Ultimately, every country, including the United States, will stand to lose if the world is unable to unite to bring the virus under control.