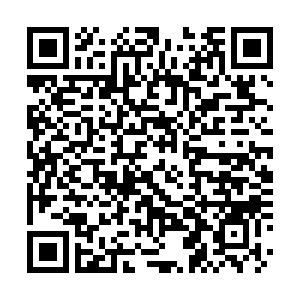 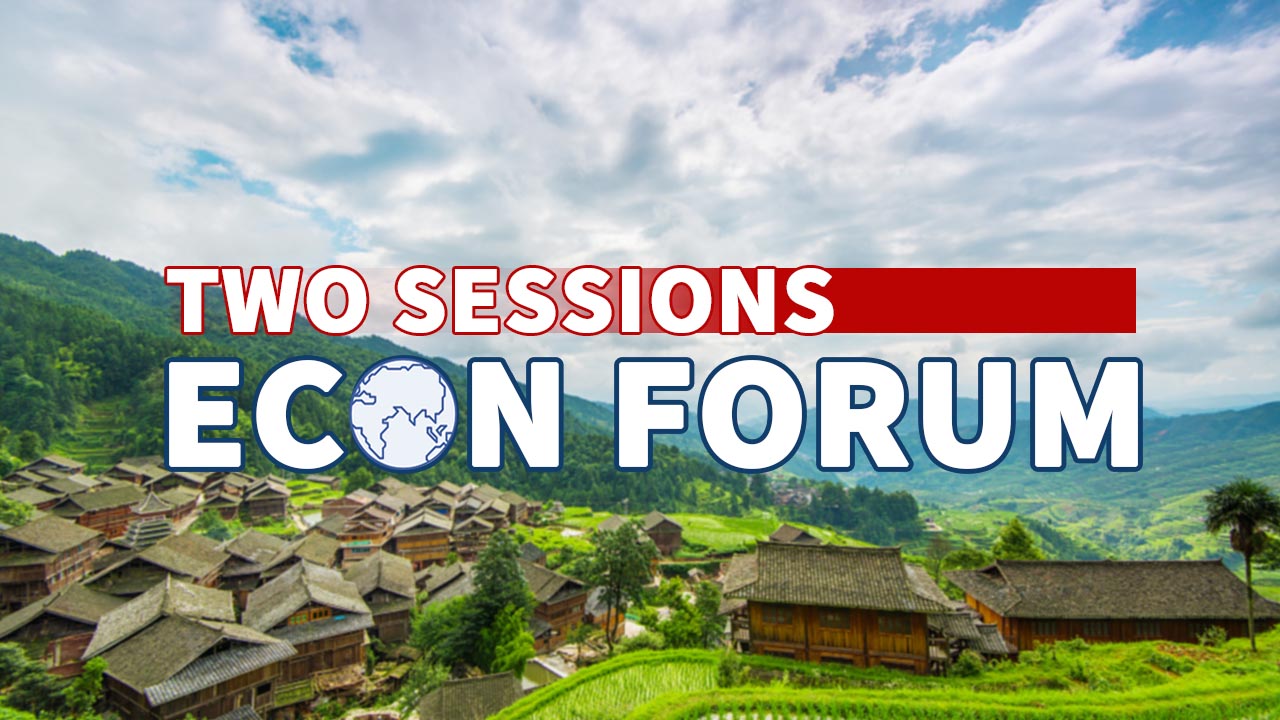 Editor's note: This week, Global Business' "Two Sessions Econ Forum" will help you decipher the policies and proposals from China's lawmakers and political advisers each day during the Two Sessions.

China's poverty eradication efforts over the last four decades have yielded groundbreaking results – with over 850 million Chinese having risen above the poverty threshold, contributing to a 70-percent reduction in global poverty – and its model is something that could be emulated by other countries, said global poverty advocacy group ONE Campaign.

"One of the biggest reasons why you see many African countries looking east… is the simple reason there is that we could learn a whole lot," ONE Campaign's Edwin Ikhuoria, executive director of the African chapter of the global movement to end extreme poverty and preventable disease by 2030, told CGTN.

Despite the social and economic challenges brought about by the COVID-19 pandemic, the Chinese government has stuck to its target of eliminating poverty for rural population in China by the end of 2020.

Last week, at the opening of the National People's Congress, Chinese Premier Li Keqiang reiterated this priority in the government's 2020 work report, saying that eliminating poverty is an obligatory task that must be completed in order to build a moderately prosperous society.

Ikhuoria said that one key aspect of China's model is focusing on general economic growth to lift its population out of poverty, and a strong government focus on investing in health, education and the social sector.

"So this is a lesson we can be learning to make sure that as people prosper or as the general economy prospers... (this) does not lead to more poor people getting poorer. And the only way that can happen is by creating good health infrastructure and good education infrastructure," he explained. Breaking down the divide in infrastructure between rural and urban areas is a critical investment, Ikhuoria added.

Ikhuoria also stressed that the role of the government is vital to China's successes. 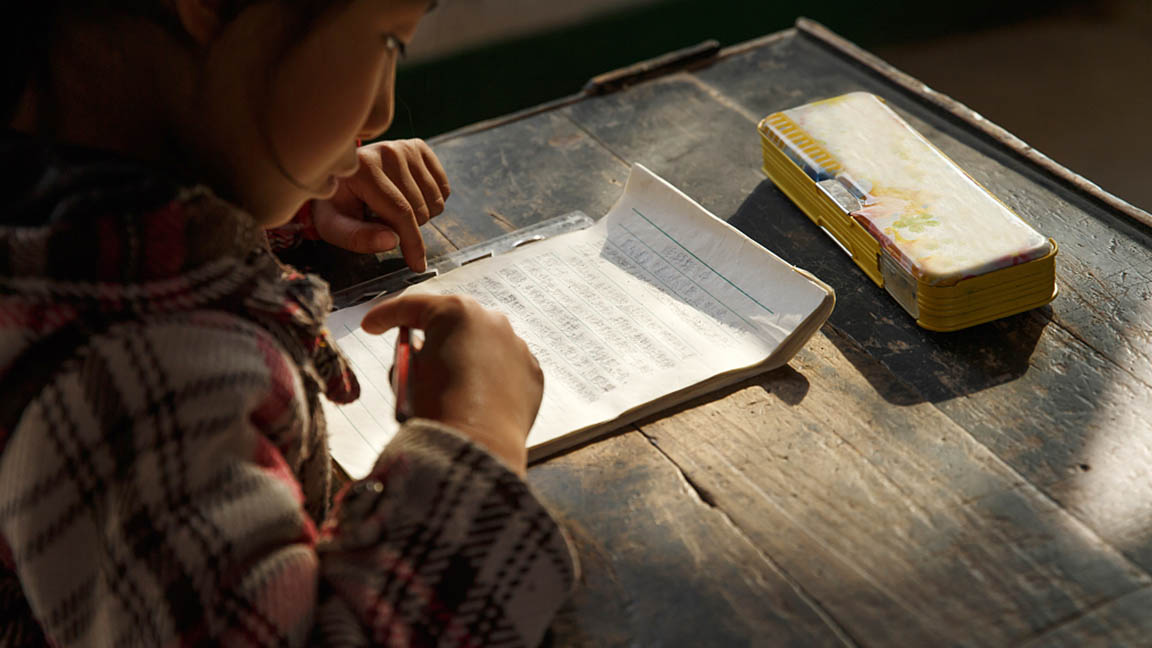 China to meet UN poverty goals ahead of schedule

China is poised to deliver on the United Nations Sustainable Development Goal to end poverty by 2030, 10 years ahead of schedule.

The country saw the number of impoverished rural residents decline from nearly 770 million in late 1978 to 5.51 million by the end of 2019, as shown by data from China's National Bureau of Statistics. The poverty headcount ratio dropped to 0.6 percent from 97.5 percent during the period.

"But fortunately in China... the pandemic is almost over," she said.

However, she said the pandemic has also brought opportunities for farmers to diversify their livelihoods, citing examples of farmers using e-commerce to market their products.

On the government targets to eliminate poverty, Zhang said while it was important to hit the 2020 targets, it is more important to make sure that those who are lifted above poverty line do not fall back into poverty.

"If you look at China's poverty strategy, it is government led. And the government put huge efforts for poverty reduction. And by the end of this year, we will all achieve 'xiaokang'. That means we will eliminate extreme poverty in all areas.”

China's target of achieving "xiaokang", translated to building a 'moderately prosperous society' in all respects, is to reach a status in 2020 whereby people living in the country are neither rich nor poor but have sufficient living necessities to pursue a better life.

Read more: How to understand a 'xiaokang' society?

"To avoid these people from returning to poverty is a big issue for China now," said Zhang. However she said that the government has significantly narrowed the infrastructure gap between rural and urban areas, creating industries and job opportunities.

"So the huge investment is already there. And for the next step, we think we have the facility to attract investment, to develop industry, and to find other opportunities for farmers to live on their own," said Zhang.