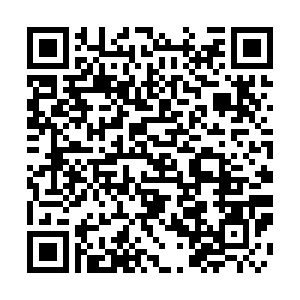 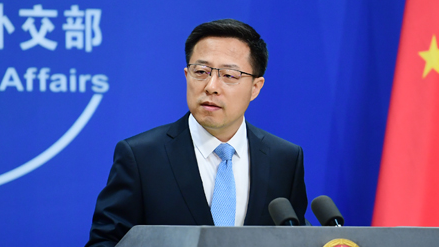 Donald Trump tweeted on Wednesday that "We have informed both India and China that the United States is ready, willing and able to mediate or arbitrate their now raging border dispute." His proposal to help resolve the recent border standoff between the two Asian neighbors isn't likely to succeed, however, because they don't require U.S. assistance in this respect. In fact, it can be argued that this is a self-interested gesture masked with a thin veneer of altruism designed to cleverly advance the American geostrategic agenda.

China and India are once again embroiled in a border incident that reminds many of the same one from two years ago near the Donglang Plateau. Just like back then, the current standoff was caused by India making a dramatic scene over its efforts to confront the Chinese military, motivated by New Delhi's official stance that the Xinjiang region of Aksai Chin has been "occupied" by Beijing for decades. This position was reiterated after last summer's abrogation of Article 370 in violation of the United Nations Security Council Resolution pertaining to Kashmir.

China accused India of moving its troops beyond the Line of Actual Control (LAC), a claim that India has also made against China. U.S. Assistant Secretary of State for South and Central Asian Affairs Alice Wells, the official who had once again recently criticized the Belt & Road Initiative's (BRI) flagship project of the China-Pakistan Economic Corridor (CPEC), even tried to compare this standoff to the situation in the South China Sea. Although this was meant to portray China as aggressive, she does have a point, though not the one that she meant.

The South China Sea has become more dangerous ever since the U.S. and some of its allies refused to recognize China's legitimate claims in this region, even going as far as provocatively staging so-called Freedom of Navigation Operations (FONOP) through this strategic body of water. Similarly, India has recently taken to doing something similar along the LAC in Kashmir. It's not a coincidence that India has moved a lot closer to the U.S. in recent years, even becoming "comprehensive global strategic partners" since Trump's visit in February. 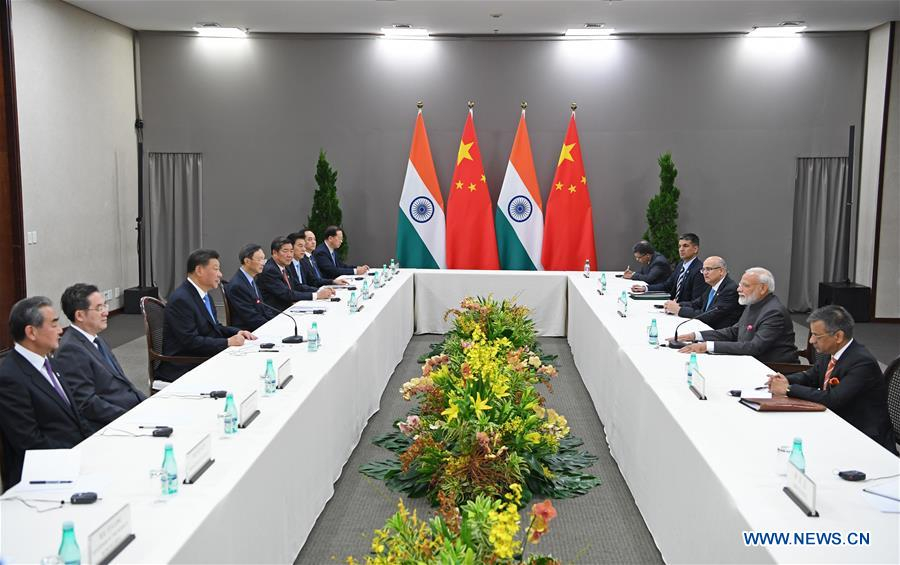 Furthermore, India's envisaged leading role in the Pentagon's so-called Indo-Pacific Strategy unveiled last year has worried observers who fear that the South Asian state might start working hand-in-hand with the U.S. to "contain" China. Therefore, the latest developments don't inspire optimism about its intentions, especially considering the support Wells has extended to India. Trump's mediation proposal is unlikely to be accepted by China, but it might very well be positively received by the U.S.' close Indian partner, which is the point.

The U.S. is currently engaged in a hybrid war of aggression against China, using all means at its disposal to destabilize the People's Republic. These include the trade war, FONOPS in the South China Sea, the information war related to COVID-19, support for the violent Hong Kong protest movement, and military aid to Taiwan separatists, among others. The U.S. clearly doesn't have China's best interests in mind and thus wouldn't be a neutral mediator.

What the U.S. wants to do is draw global attention to the low-level incident along the LAC in Kashmir to further slander China as "aggressive." It also hopes that it can drive a deeper wedge between the two neighbors and consequently weaken the Brazil, Russia, India, China and South Africa (BRICS) and Shanghai Cooperation Organisation (SCO) blocs in which they are both leading members. While preaching peace, Trump actually has devious anti-Chinese intentions that aren't in alignment with India's objective geostrategic interests of maintaining stable relations with its Chinese neighbor.

Neither China nor India require any external mediation to resolve their latest dispute since bilateral channels are sufficient for this purpose. Even if they request third party support to help them resolve this incident, they'd both be much more likely to use their mutual Russian BRICS and SCO partner's diplomatic services instead of the U.S. As always, America is only trying to advance its own interests at others' expense through its zero-sum outlook on international relations, which is why both China and India should be wary.