Senators propose bill to block Chinese from STEM study in the U.S.
CGTN 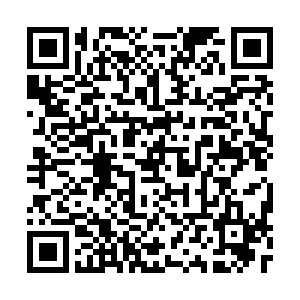 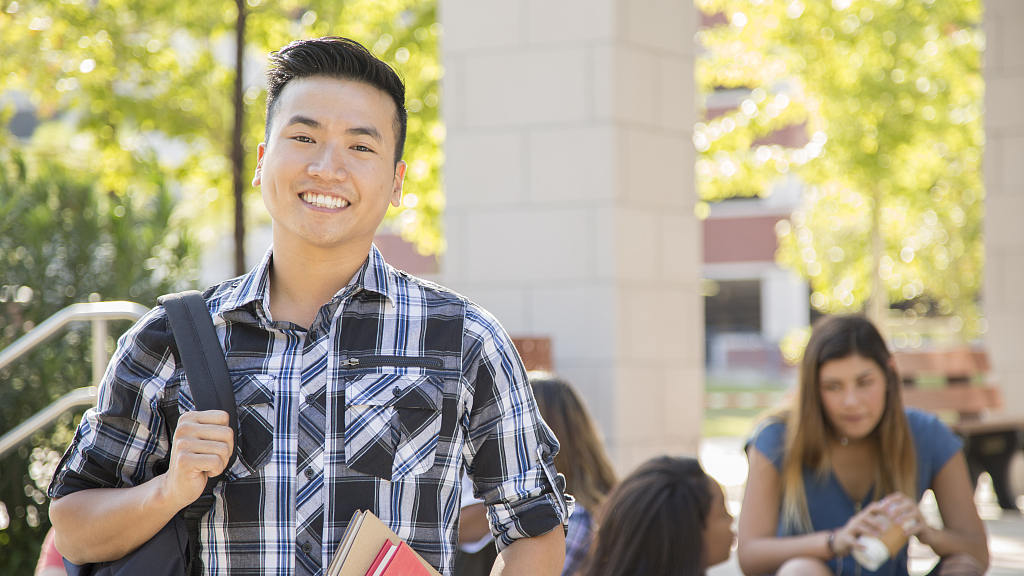 Two Republican senators presented a bill on Thursday designed to stop Chinese students from getting visas to study in the science, technology, engineering and math (STEM) fields in the United States.

Senators Tom Cotton and Marsha Blackburn claimed that they came to the decision because they believe China is using U.S. universities to conduct economic espionage.

It's not the first time that American politicians have suggested setting restrictions on Chinese people studying in the U.S. since the trade dispute between the world's two largest economies escalated last year. U.S. President Donald Trump has, on different occasions, said that the U.S. is always open to Chinese students.

The suggestion has provoked strong criticism among Chinese online users, who say politics is threating their academic development.