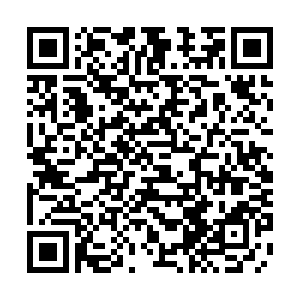 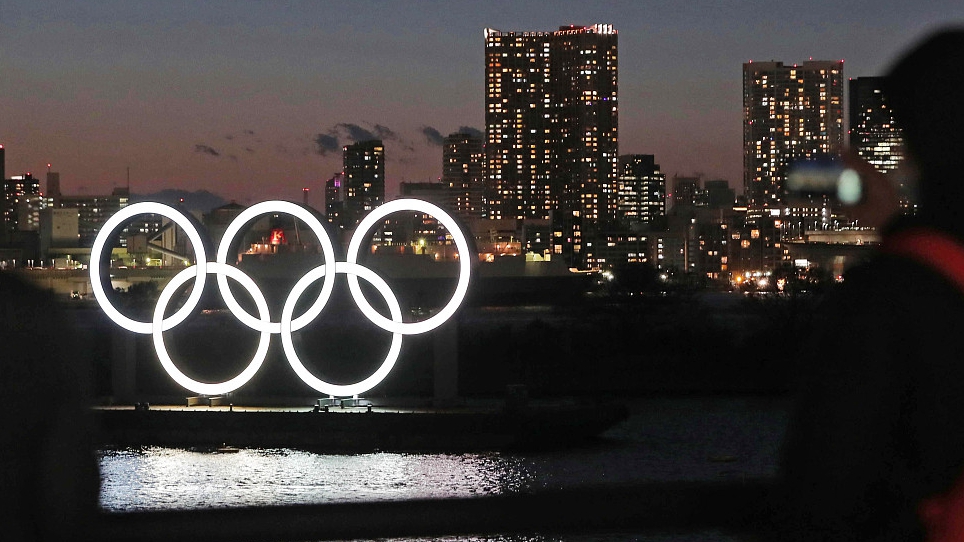 The brutality of COVID-19 has been keenly felt by sports industries around the world, and especially so for the Tokyo Olympic Games, which has been pushed back a year to 2021 due to the pandemic.

As the U.S. has recorded more than 100,000 deaths from the deadly virus and global infections continue to soar, the million-dollar question has shifted from "How will Japan stage the Games?" to "Will the Games be staged at all?"

In mid-April, Tokyo 2020 organizing committee CEO Toshiro Muto gave the starkest warning yet that the rearranged Games might not happen, as the veteran indicated for the first time that he could not guarantee the 2021 Summer Olympics will take place in 2021.

"I don't think anyone would be able to say if it is going to be possible to get the virus under control by next July or not. We're certainly not in a position to give you a clear answer," observed Muto. 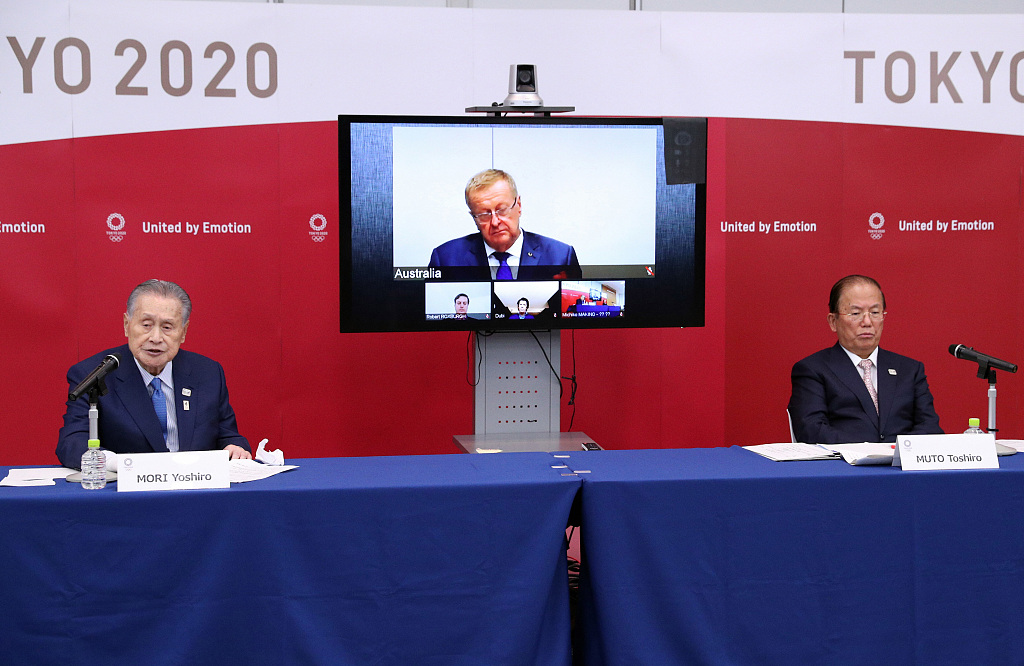 A couple of weeks later, such concerns deepened after Japanese Prime Minister Shinzo Abe declared in the Japanese parliament that it would be difficult to stage the Olympics if the coronavirus is not contained.

"The Olympic Games must be held in a way that shows the world has won its battle against the coronavirus pandemic," he said. "Otherwise, it will be difficult to hold them."

Abe reiterated that the swift development of vaccines and effective treatments for the pandemic are priorities, and the government hopes to hold the Games "in a complete form" with spectators as a proof of human victory against the coronavirus.

However, health experts have suggested it would take 12 to 18 months to develop, test and approve a vaccine for public use.

Last week, International Olympic Committee (IOC) senior official John Coates painted an even more pessimistic picture as he told The Australian newspaper that the postponed Tokyo Games might not go ahead in 2021, even with the development of a coronavirus vaccine. 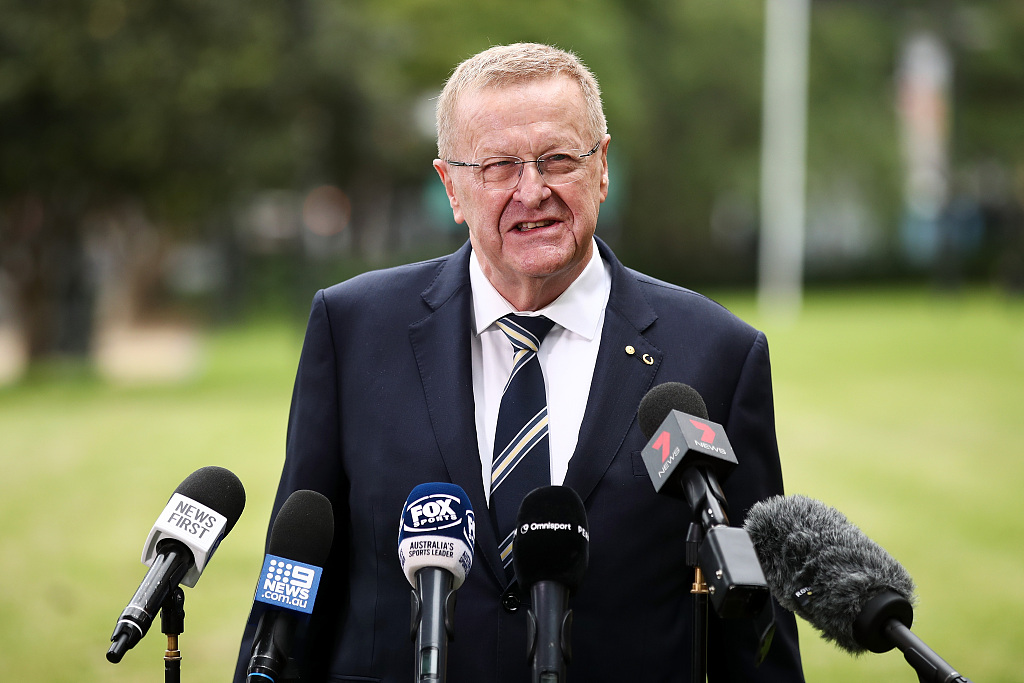 "The games can only happen in 2021. We can't postpone it again and we have to assume that there won't be a vaccine or, if there is a vaccine, it won't be sufficient to share around the world," said Coates, who heads the IOC's coordination commission.

IOC President Thomas Bach then muddied the waters further by announcing that he accepts that the Tokyo Games will have to be canceled if they cannot be held in 2021. "You cannot forever employ 3,000 or 5,000 people in an organizing committee," Bach said in an interview with the BBC.

"You cannot every year change the entire sports schedule worldwide of all the major federations. You cannot have the athletes being in uncertainty," Bach added before pointing out that Abe had made it clear to the IOC there is no Plan B if the Games are delayed beyond next summer.

Frustration over a lack of communication was aired thereafter as Japan's Olympic minister, Seiko Hashimoto, insisted that there actually had been no discussion between Abe and Bach about canceling the games if they cannot be held next summer. "There was no talk of cancellation," Hashimoto noted. 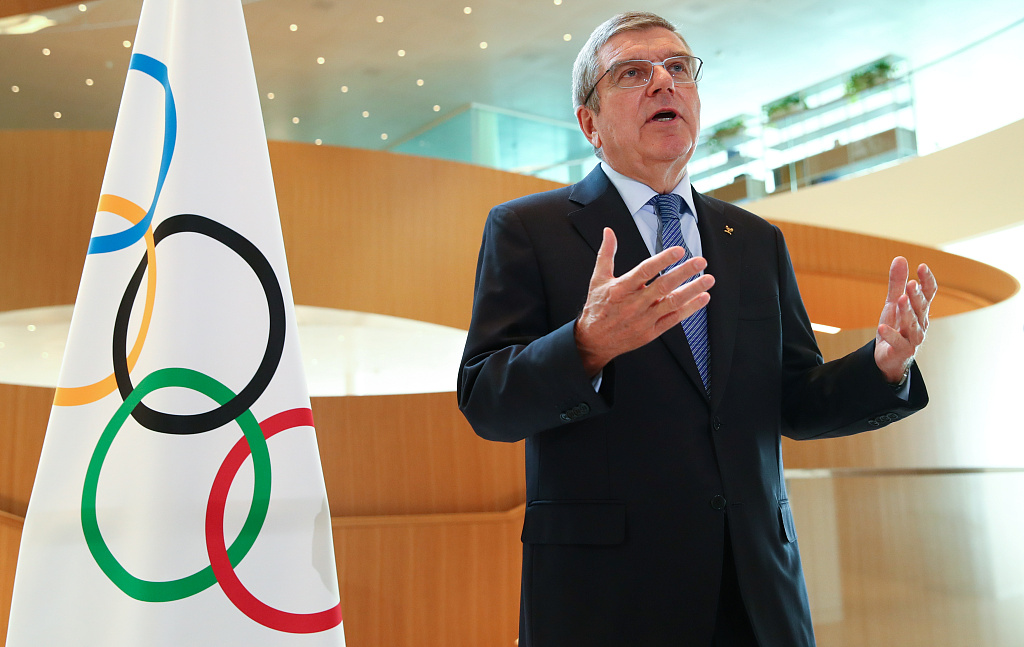 The stance was echoed by Muto, who vehemently denied cancellation was the "common understanding" between the IOC and Games organizers should the hurdles posed by the pandemic prove insurmountable.

"The IOC held today a series of internal consultations with IOC members to hear from them in preparation of the IOC Session which will be prepared by the IOC executive board in its meeting on June 10, 2020," read an IOC statement .

The IOC didn't reveal the details of the discussion. But according to a report by Agence France-Presse, Bach's aim was to canvas the members for their view on "how to handle the consequences of the coronavirus pandemic" and to hear "thoughts, ideas and experiences of all members across the globe." 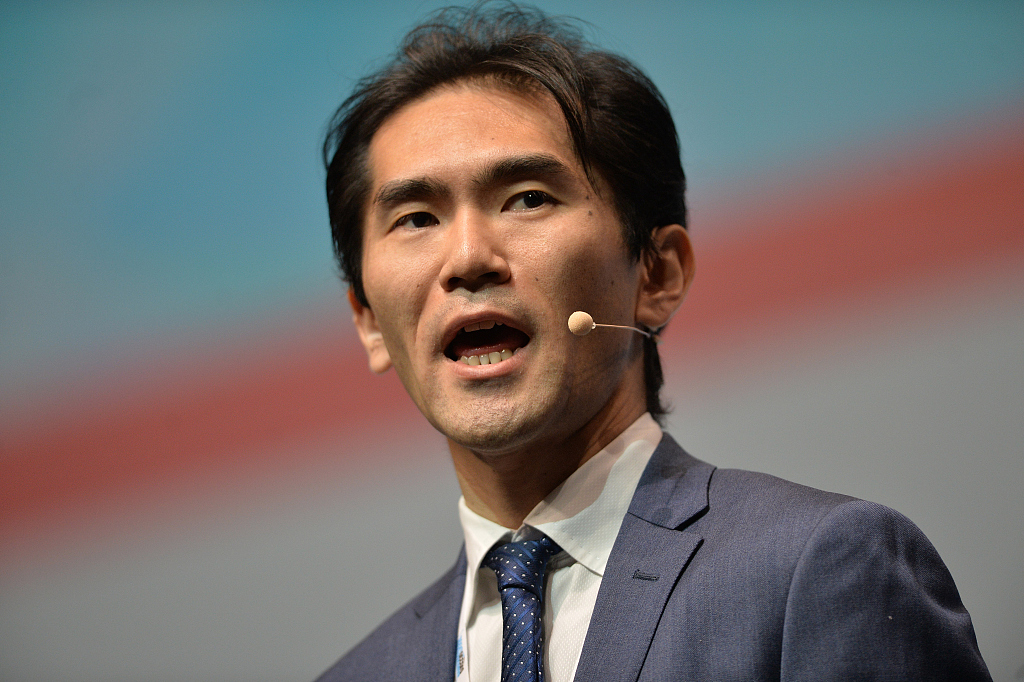 Tokyo 2020 spokesman Masa Takaya emphasizes that the organizers are focusing on staging the event next year. /VCG

Tokyo 2020 spokesman Masa Takaya emphasizes that the organizers are focusing on staging the event next year. /VCG

The IOC's medical and scientific director, Richard Budgett, also took to the floor to discuss "the issue of a vaccine."

Earlier this month, the IOC confirmed that the postponement of the Tokyo Games would cost it up to 800 million U.S. dollars. Yet Tokyo 2020 chief spokesman Masa Takaya remained hopeful about the highly anticipated showpiece event amid the gloom and doom.

"The new dates for the Games are already set, and our mission is to prepare for the best stage for the Games next year," he said. "Tokyo 2020 and the IOC are in close collaboration, and the IOC is also fully committed to delivering the Games in 2021."