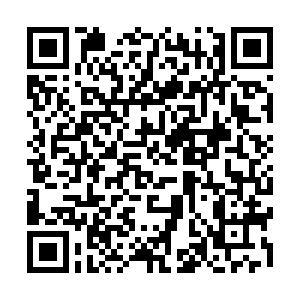 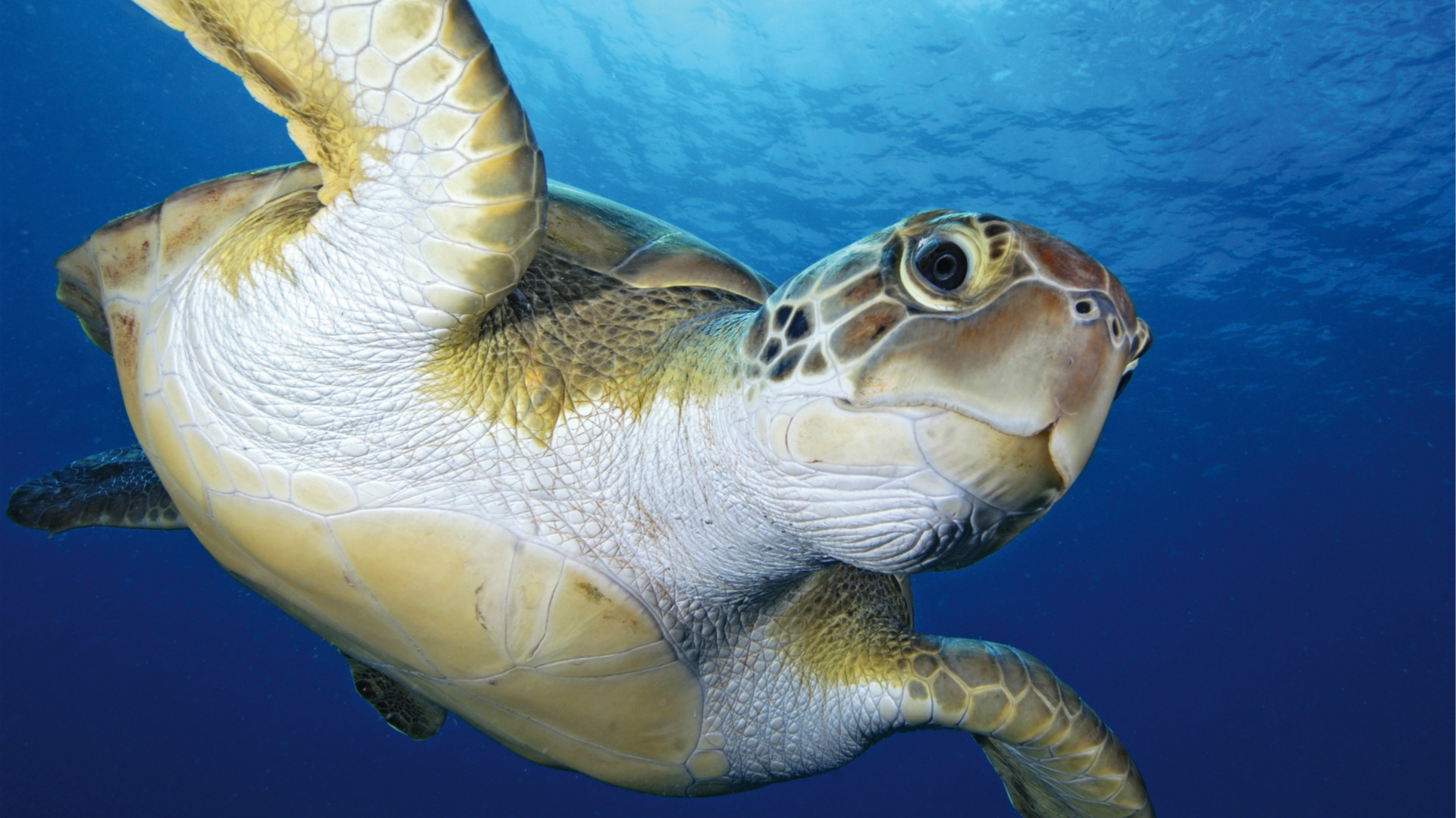 A green sea turtle that was discovered belly up on the shores of Sansha City, south China's Hainan Province, was rescued and released back in the water.

A fisherman had discovered the turtle, which weighs about 100 kilograms, lying on its back on the beach while patrolling it.

He reported it to local authorities, which dispatched a team to rescue the stranded animal.

The turtle might have come onshore to lay eggs, but is suspected to have accidentally fallen from a rock on its back and couldn't flip over. The period between May and October is the breeding season for the green sea turtle.

The animal was returned to the sea.

The species is listed as endangered by the IUCN and CITES. It lives in tropical and subtropical seas around the world, but is under threat from habitat loss and human activity.