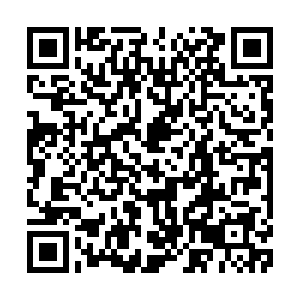 U.S. President Donald Trump threatened Wednesday to shutter social media platforms after Twitter for the first time acted against his false tweets, prompting the enraged Republican to double down on unsubstantiated claims and conspiracy theories.

Trump will sign an executive order "pertaining to social media" on Thursday, aides to the president said, without offering more detail about its contents.

Spokeswoman Kayleigh McEnany made the remark to reporters aboard Air Force One, traveling with Trump to Washington from Florida a day after Twitter Inc. attached a warning to some of his tweets prompting readers to fact-check the president's claims.

Trump on Wednesday threatened social media giants that his government could "strongly regulate" or "close them down" after Twitter fact-checked one of his tweets for the first time.

"Republicans feel that Social Media Platforms totally silence conservatives voices," Trump tweeted. "We will strongly regulate, or close them down, before we can ever allow this to happen." 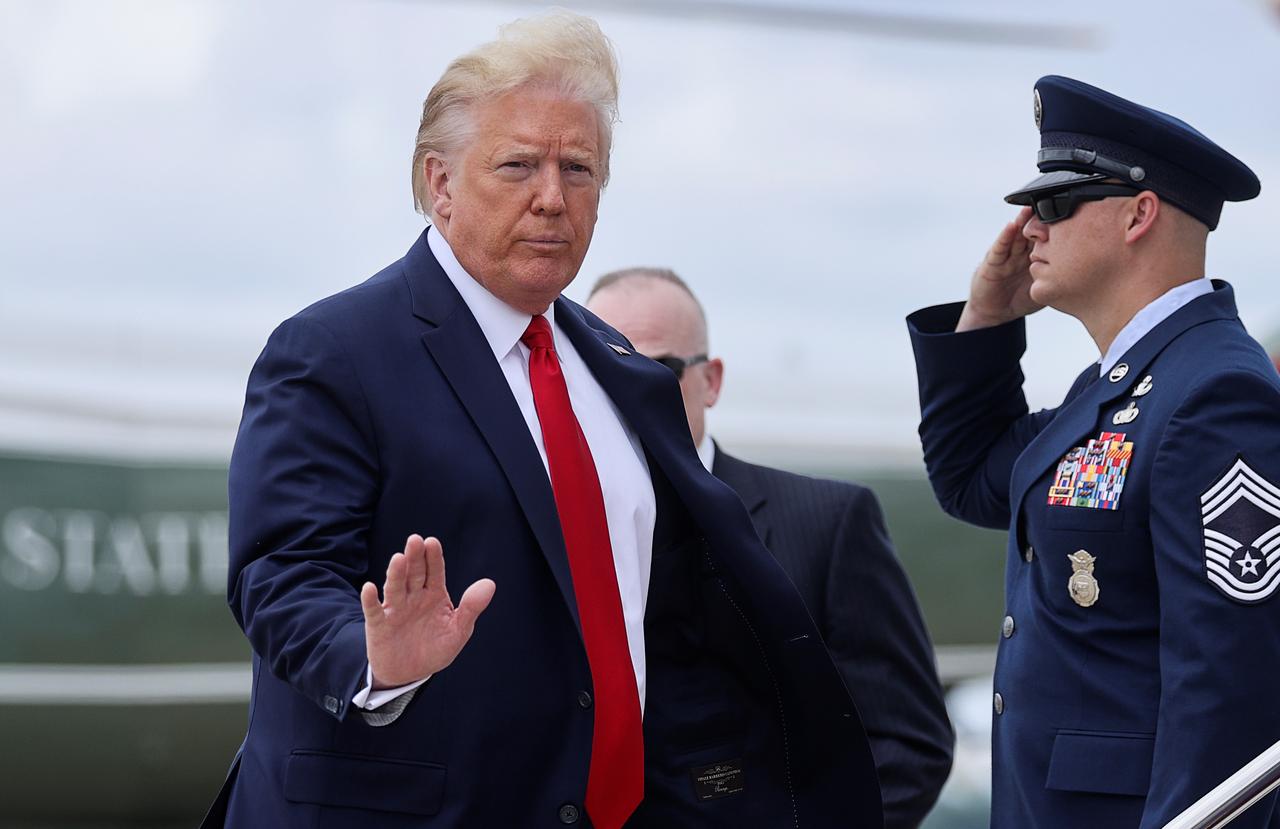 U.S. President Donald Trump boards Air Force One as he departs Washington for travel to the Kennedy Space Center in Florida at Joint Base Andrews, Maryland, U.S., May 27, 2020. /Reuters

U.S. President Donald Trump boards Air Force One as he departs Washington for travel to the Kennedy Space Center in Florida at Joint Base Andrews, Maryland, U.S., May 27, 2020. /Reuters

Trump threatens to 'close down' social media after tweets tagged

The president's remarks came after Twitter slapped a warning label on one of his tweets on Tuesday, cautioning readers "Trump makes unsubstantiated claim that mail-in ballots will lead to voter fraud."

Separately, a three-judge panel of the U.S. Court of Appeals in Washington on Wednesday upheld the dismissal of a suit brought by a conservative group and right-wing YouTube personality against Google, Facebook, Twitter and Apple alleging they conspired to suppress conservative political views.