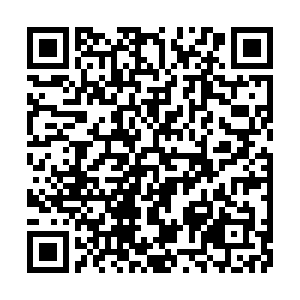 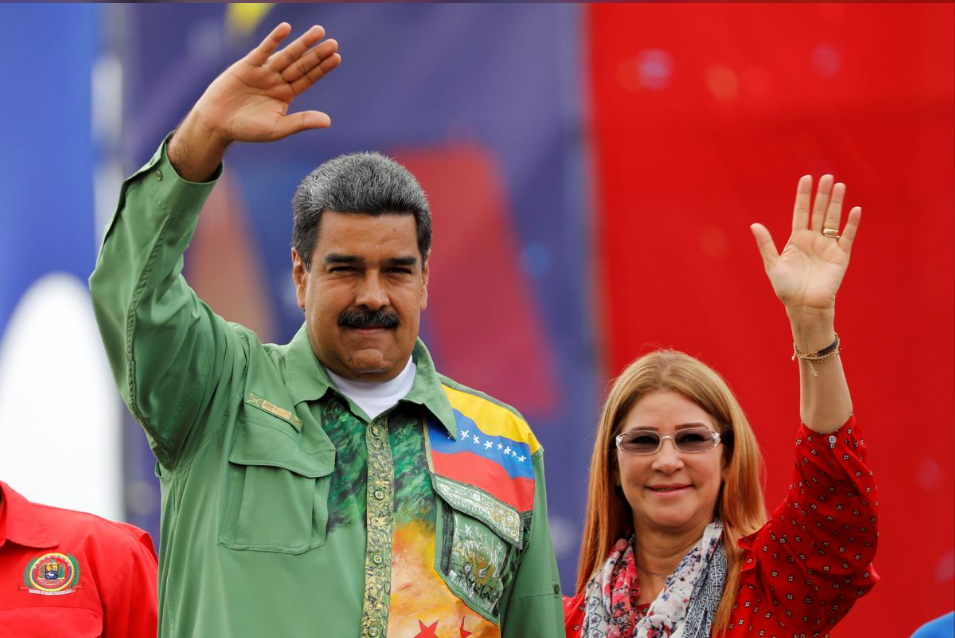 The United States is reportedly preparing to charge the wife of Venezuelan President Nicolas Maduro in the coming months with crimes that could include drug trafficking and corruption, Reuters said quoting four sources familiar with the case.

If Washington goes ahead with an indictment of Cilia Flores, the charges, according to the sources, are expected to stem, at least in part, from a thwarted cocaine transaction that has already landed two nephews of the Venezuelan first lady in a Florida penitentiary.

Efrain Campo and Franqui Flores were arrested in November 2015 in Haiti by the U.S. Drug Enforcement Agency in a drug bust that made international headlines at the time. Reuters reported the three are very close and Flores helped raise the nephews.

The bust stemmed from a plan to sell 20 million U.S. dollars of cocaine in the United States. The two men, who pleaded not guilty, were convicted in 2017 and sentenced to 18 years in prison.

Among evidence investigators obtained, according to two people familiar with the case, are text messages between the nephews and Flores in which the trio allegedly discuss the cocaine shipment. Reuters says it didn't see the messages. 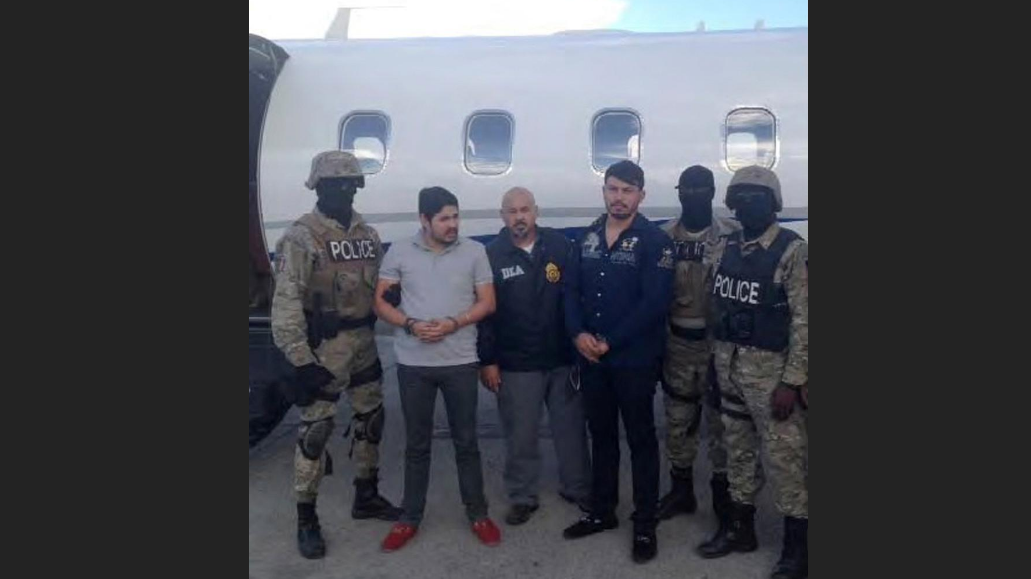 In interviews with Reuters, a jailed former bodyguard of Flores, Yazenky Lamas, said Flores was aware of crimes by her family members, including the coke-trafficking racket.

Lamas, who was extradited to the United States on drug charges in 2017, agreed to a plea deal with U.S. prosecutors, according to a confidential Justice Department document reviewed by Reuters. He admitted to charges of drug trafficking and became a cooperating witness.

Venezuela's Information Minister Jorge Rodriguez told Reuters that its questions about the possible U.S. indictment of Flores were "nauseating, slanderous and offensive."

In late March, U.S. prosecutors indicted Maduro and over a dozen current and former Venezuelan officials on charges of narco-terrorism and drug smuggling, alleging Maduro for years sought to flood the U.S. with cocaine, seeking to weaken American society and bolster his position and wealth.

Maduro has dismissed the charges against him and his colleagues in a televised speech, saying the charge is a politically motivated fabrication by the administration of U.S. President Donald Trump. "You are a miserable person, Donald Trump," he said.

The March indictments and the expected charges against Flores come amid a fresh campaign by Washington to increase pressure on Maduro. The Socialist leader, Flores and other members of the Maduro inner circle were sanctioned starting in 2017 by the U.S. Treasury Department.