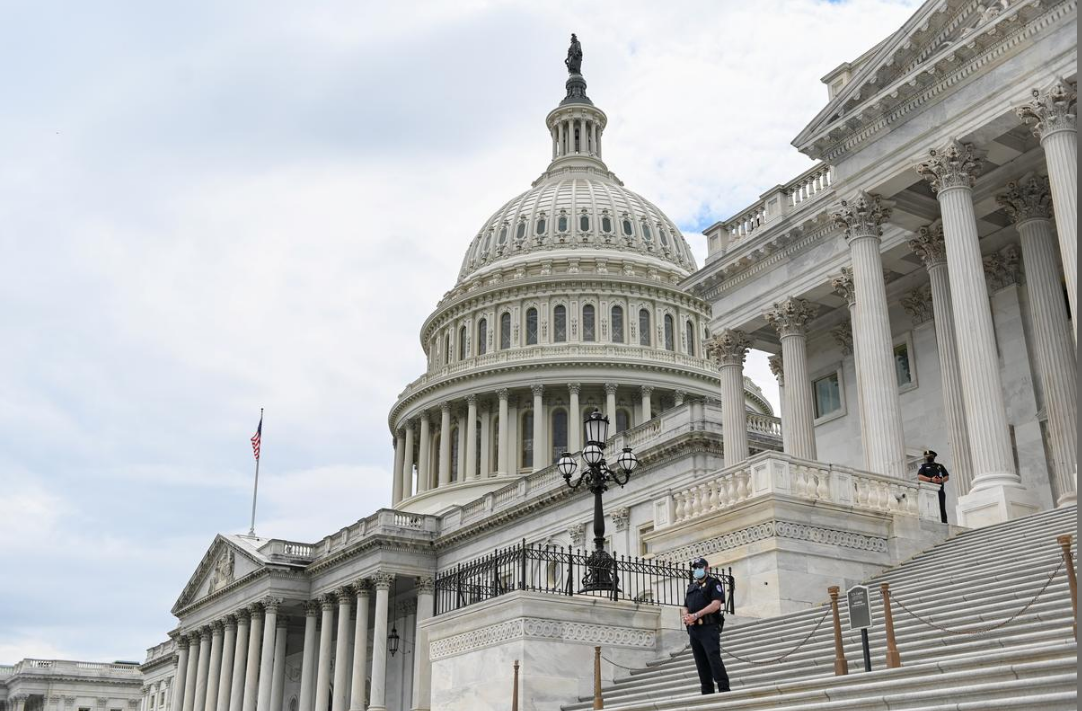 The United States said on Wednesday it will terminate sanctions waivers that had allowed Russian, Chinese and European companies to carry out work originally designed to make it harder for Iranian nuclear sites to be used for weapons development.

The waivers, which officials said expire on July 27, covered the conversion of Iran's Arak heavy water research reactor, the provision of enriched uranium for its Tehran Research Reactor and the transfer of spent and scrap reactor fuel abroad.

In a statement, U.S. Secretary of State Mike Pompeo gave no precise justification for the move. However, he said Washington would extend for 90 days a waiver allowing foreign work at a Russian-built nuclear power plant at Bushehr to ensure safety.

The wider decision seemed aimed at tightening the U.S. "maximum pressure" policy applied since Washington abandoned the 2015 Iran nuclear deal two years ago. That deal eased economic sanctions on Iran in return for curbs on its nuclear program.

"Because of our pressure, Iran's leaders are facing a decision: either negotiate with us or manage economic collapse," U.S. Special Representative for Iran Brian Hook told reporters.

Since the U.S. withdrawal and the revival of U.S. sanctions to cut Iran's oil exports, Tehran has boosted its nuclear work in what analysts see as an effort to change U.S. policy or increase Iranian leverage in any negotiation.

"The Iranian regime has continued its nuclear brinkmanship by expanding proliferation sensitive activities," Pompeo said, adding this "will lead to increased pressure on Iran."

Pompeo announced U.S. sanctions on Atomic Energy Organization of Iran officials Majid Agha'i and Amjad Sazgar, whom he accused of potentially contributing to the spread of weapons of mass destruction.