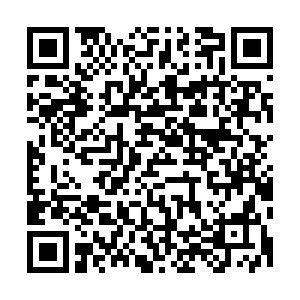 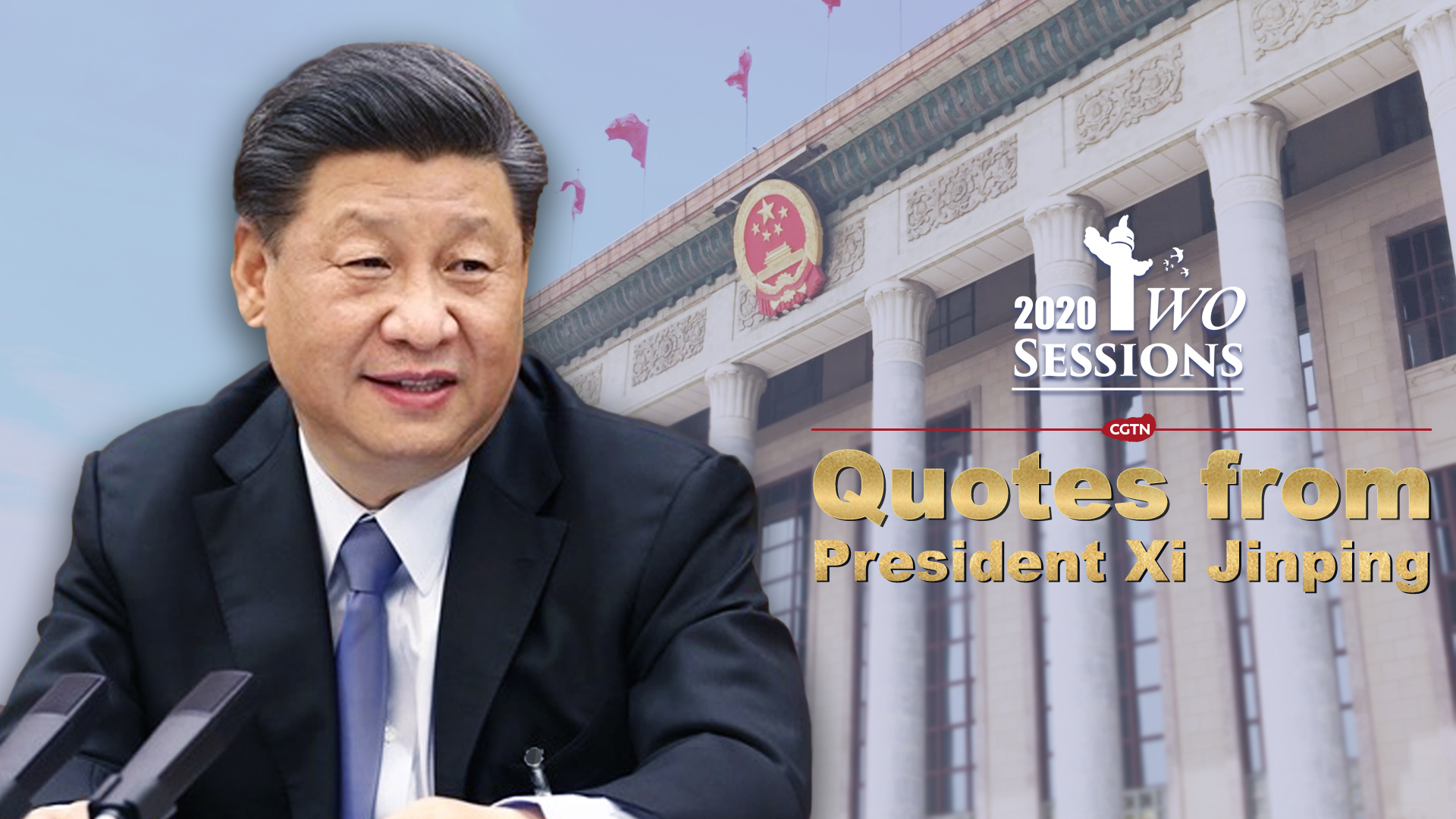 This year's Two Sessions were distinct from previous ones due to the outbreak of COVID-19, and related topics have occupied most of President Xi Jinping's panel discussions with legislators and political advisers. Issues raised included China's fight against the virus, the current economic situation, and the resumption of work and production in Hubei Province.

It is a tradition that Chinese leaders attend panel discussions during the annual Two Sessions, which include the annual gathering of the National People's Congress (NPC), China's top legislature, and that of the National Committee of the Chinese People's Political Consultative Conference (CPPCC), the country's top political advisory body.

From May 22 to May 26, Xi joined four panel discussions, and met legislators and political advisers from Inner Mongolia Autonomous Region, the economic sector, Hubei Province, and the People's Liberation Army (PLA) and the People's Armed Police Force.

During the meeting with fellow lawmakers from Inner Mongolia on Friday, Xi stressed acting on a people-centered philosophy in every aspect of work. 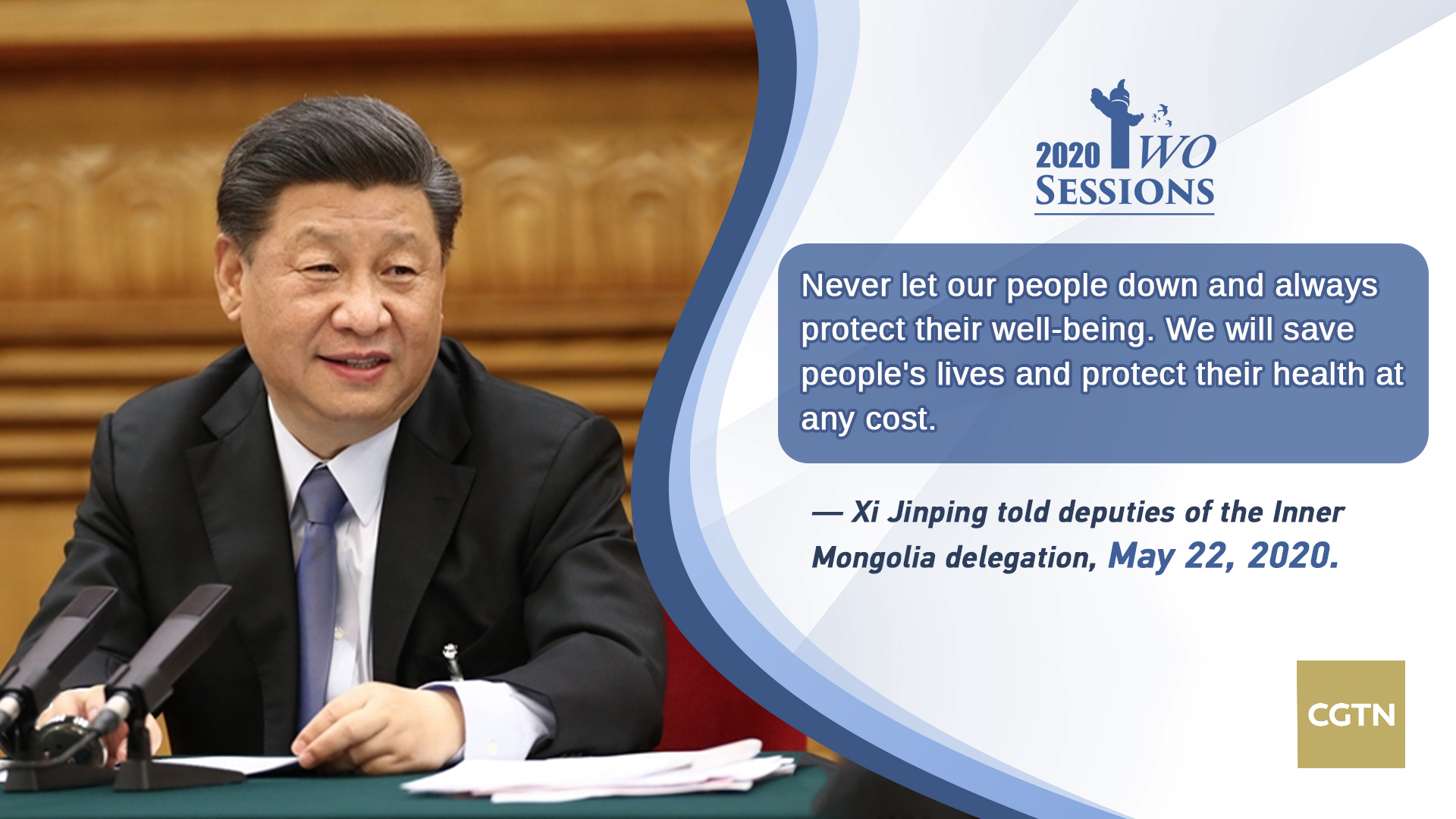 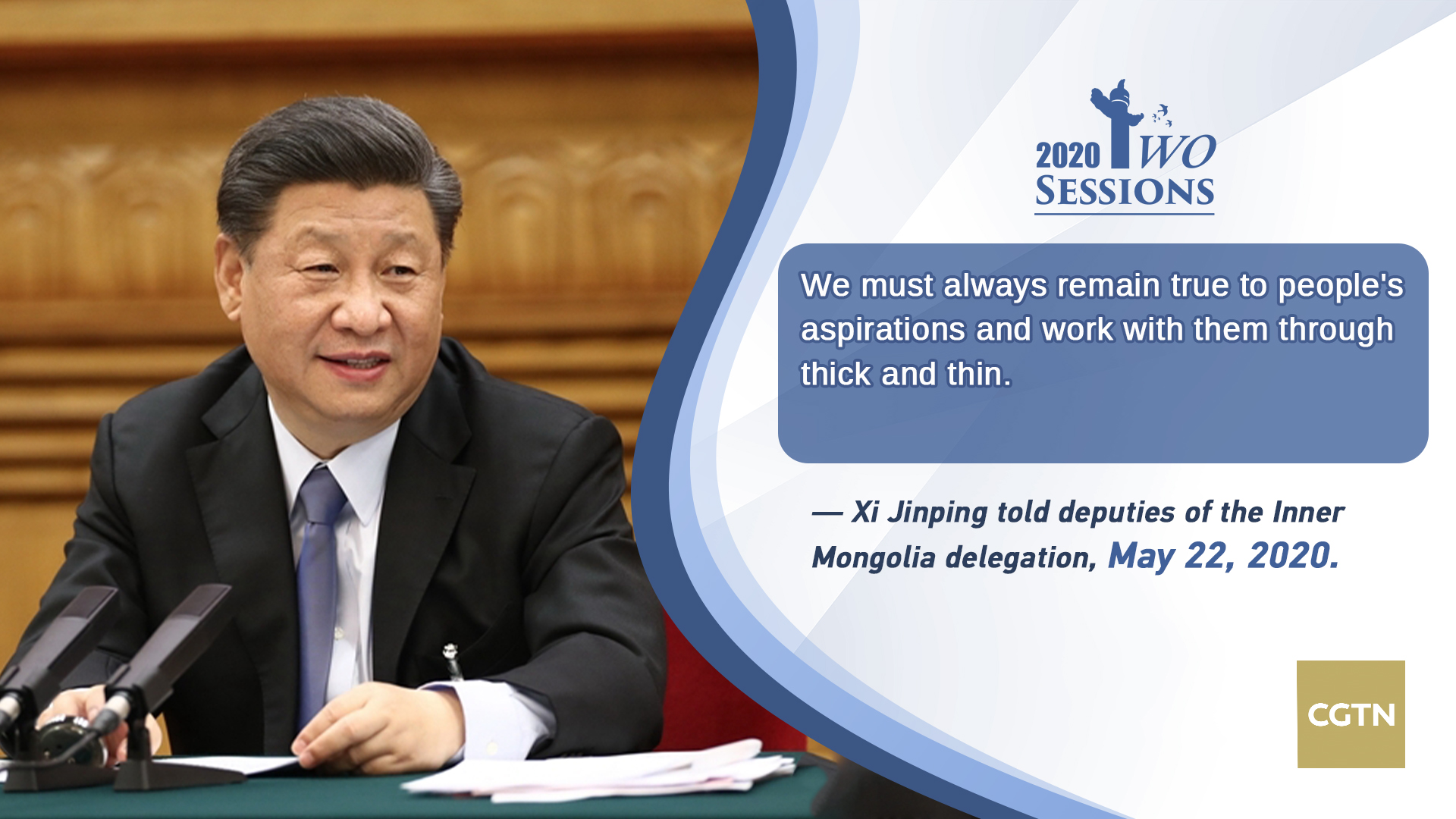 In the face of the spread of COVID-19, the Party has, from the very beginning, stated clearly that people's lives and health should be considered as the top priority, Xi said.

He also touched upon other topics including poverty eradication, grassland ecological conservation, and ethnic unity.

Xi stressed analyzing China's economy from a comprehensive, dialectical, long-term perspective, during his meeting with national political advisors from the economic sector on Saturday. 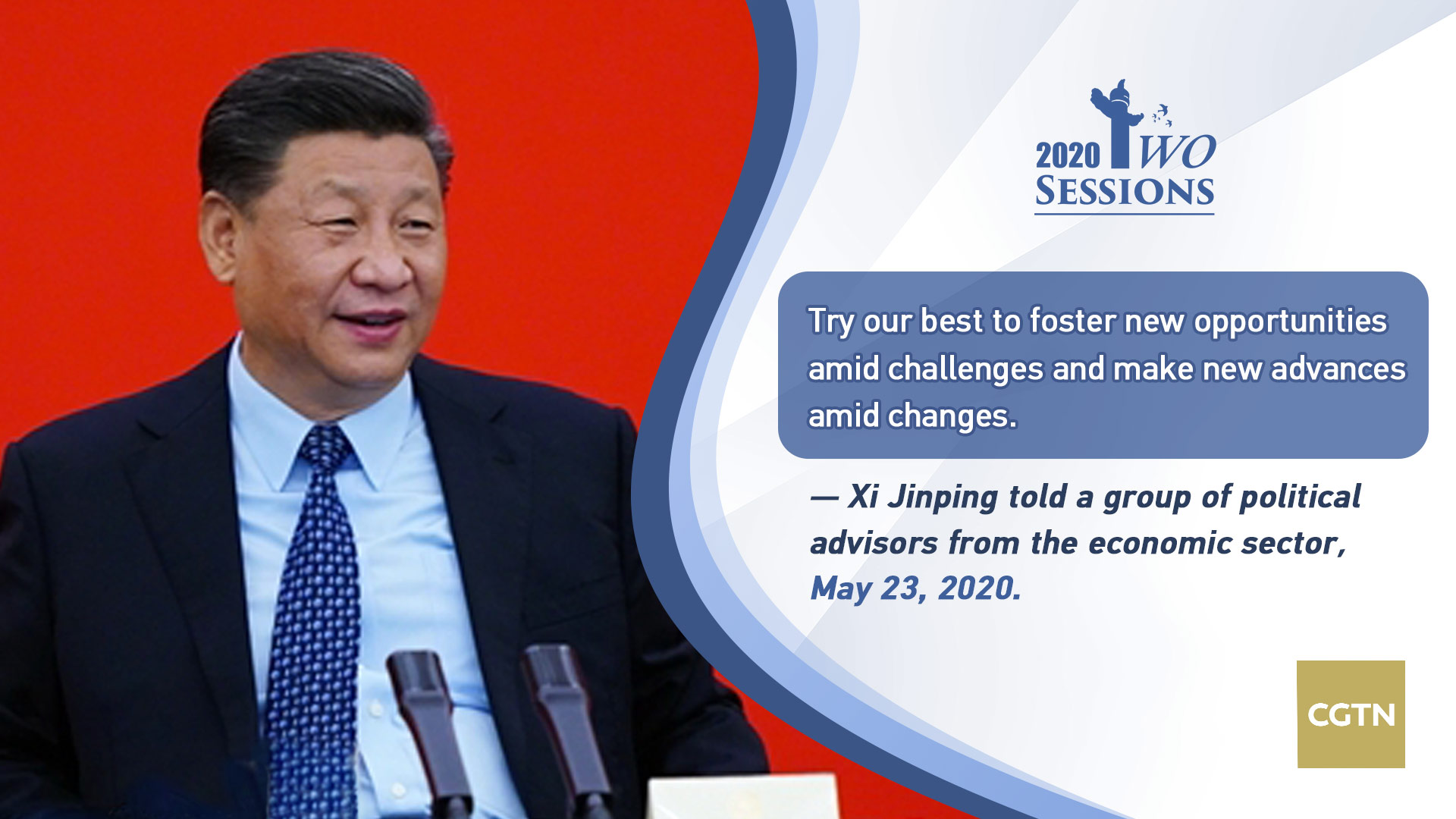 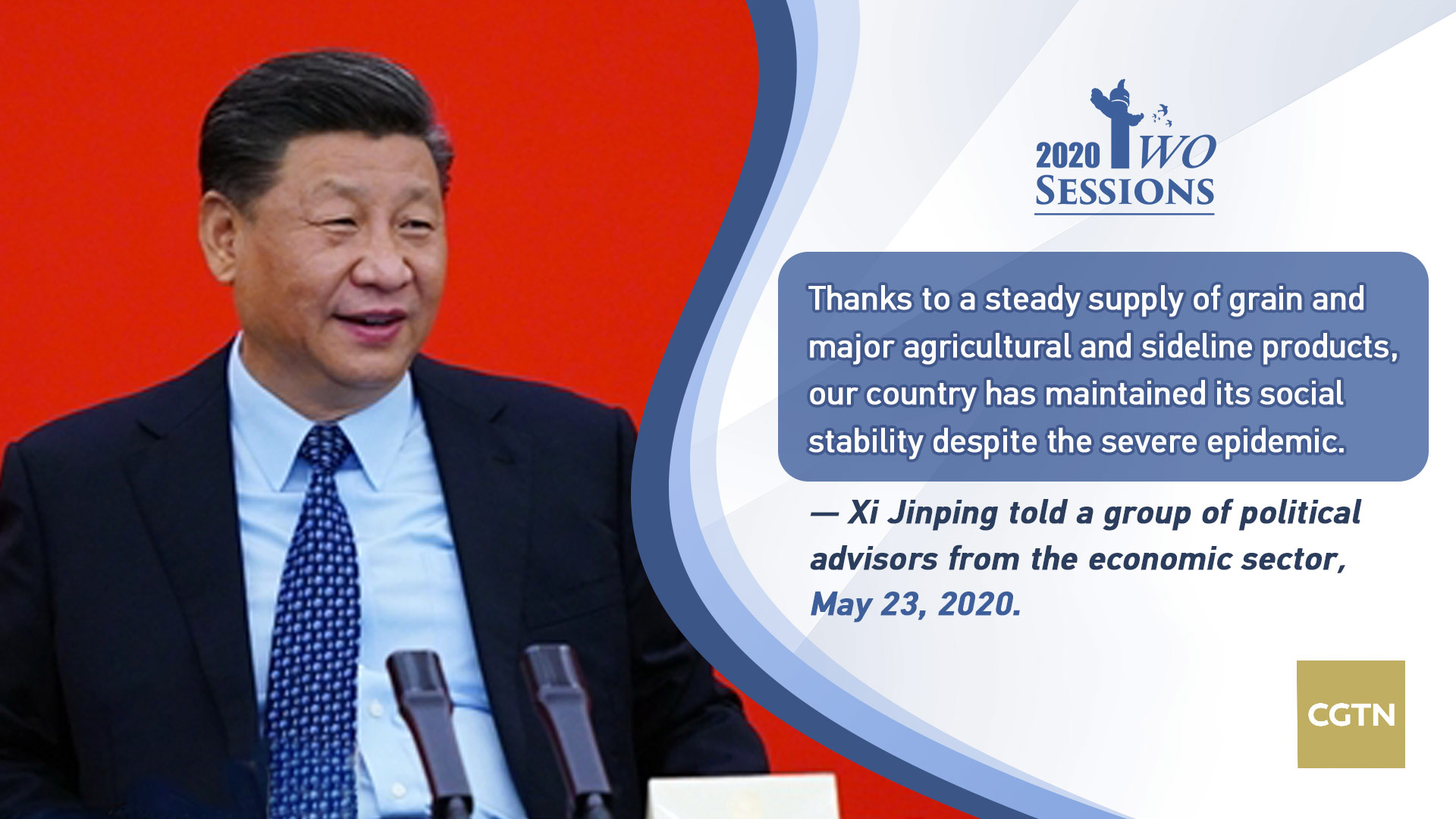 China's economy is at a pivotal stage for transforming the growth model, improving the economic structure, and fostering new growth drivers, Xi said, adding that the economic operation now faces relatively heavy pressure due to difficulties and challenges caused by intertwined structural, institutional and cyclical problems, which have been compounded by the COVID-19 outbreak.

Xi called for unwavering efforts to make economic globalization more open, inclusive and balanced so that its benefits are shared by all, and to build an open world economy.

The president showed his great care for COVID-19-hit Hubei Province and its resumption of production during his meeting with lawmakers from the province on Sunday. 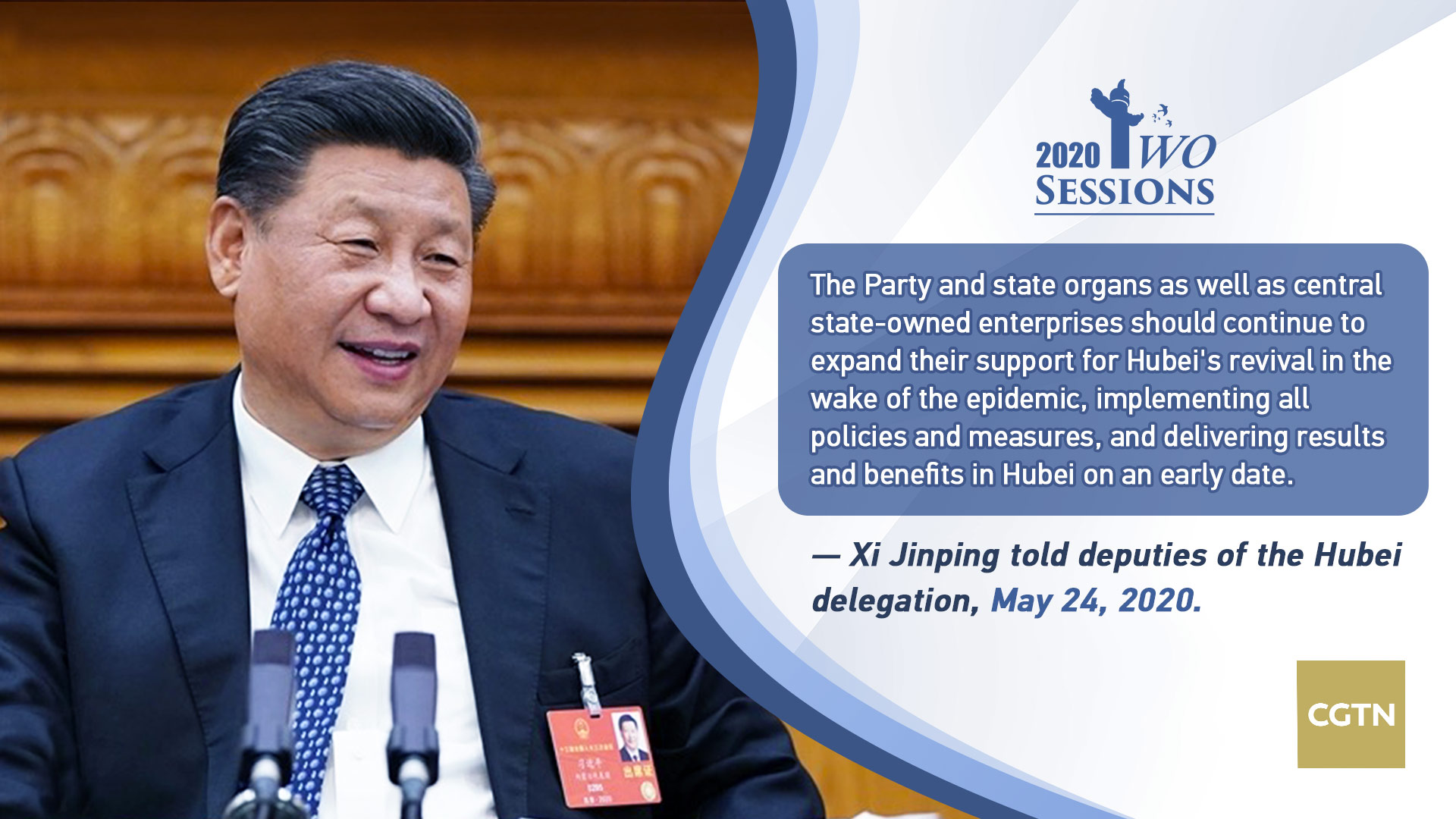 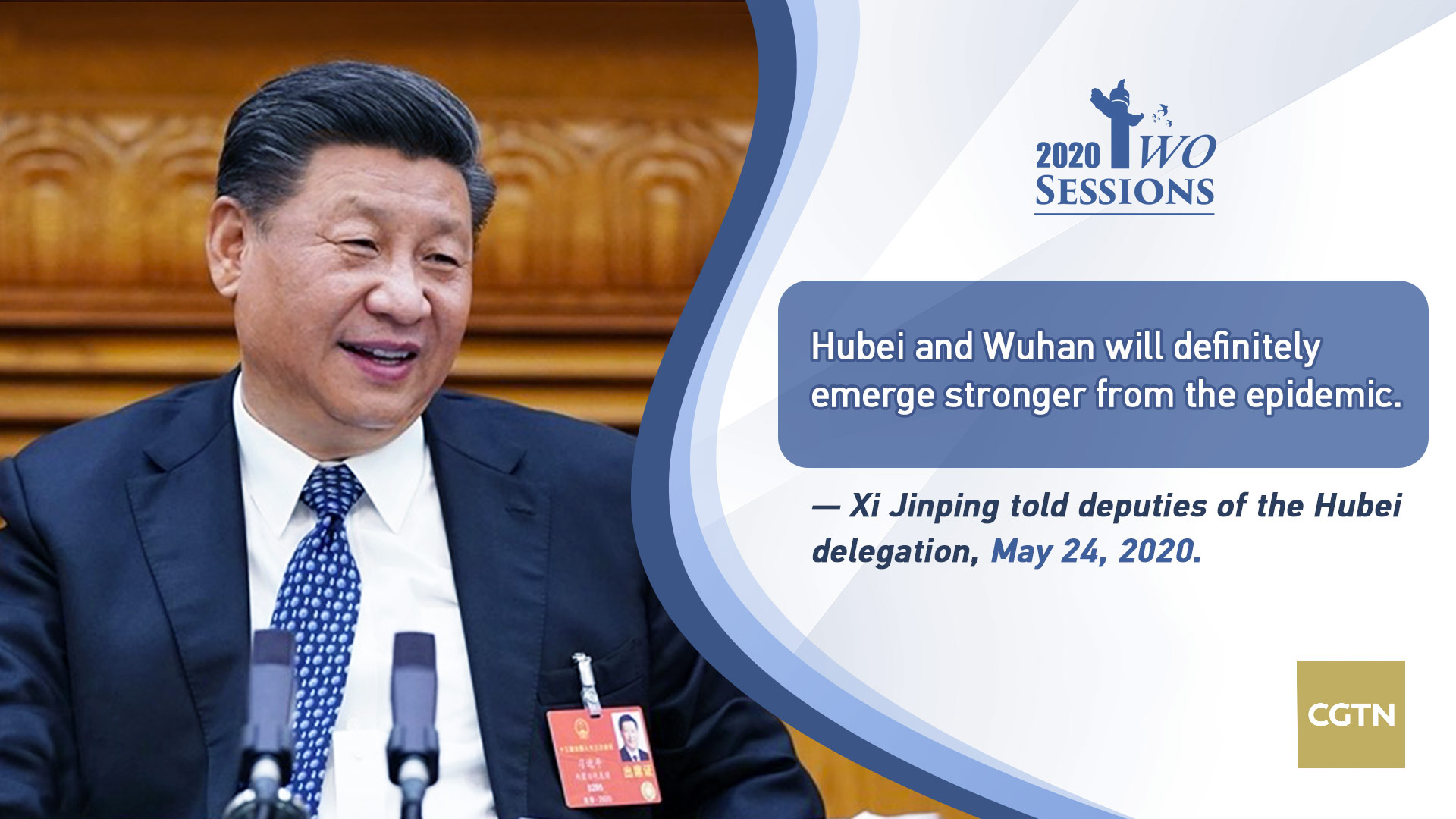 On the one hand, Xi called for efforts to guard against both imported infections and local rebounds in the province so that the hard-earned achievements in fighting COVID-19 will not have been made in vain.

On the other hand, he urged Hubei to accelerate the resumption of work, production and business activities in order to minimize the losses caused by the outbreak.

Xi stressed achieving the targets and missions of strengthening national defense and the armed forces for 2020, while maintaining effective epidemic control on a regular basis, during his meeting with the delegation of the People's Liberation Army and People's Armed Police Force on Tuesday. 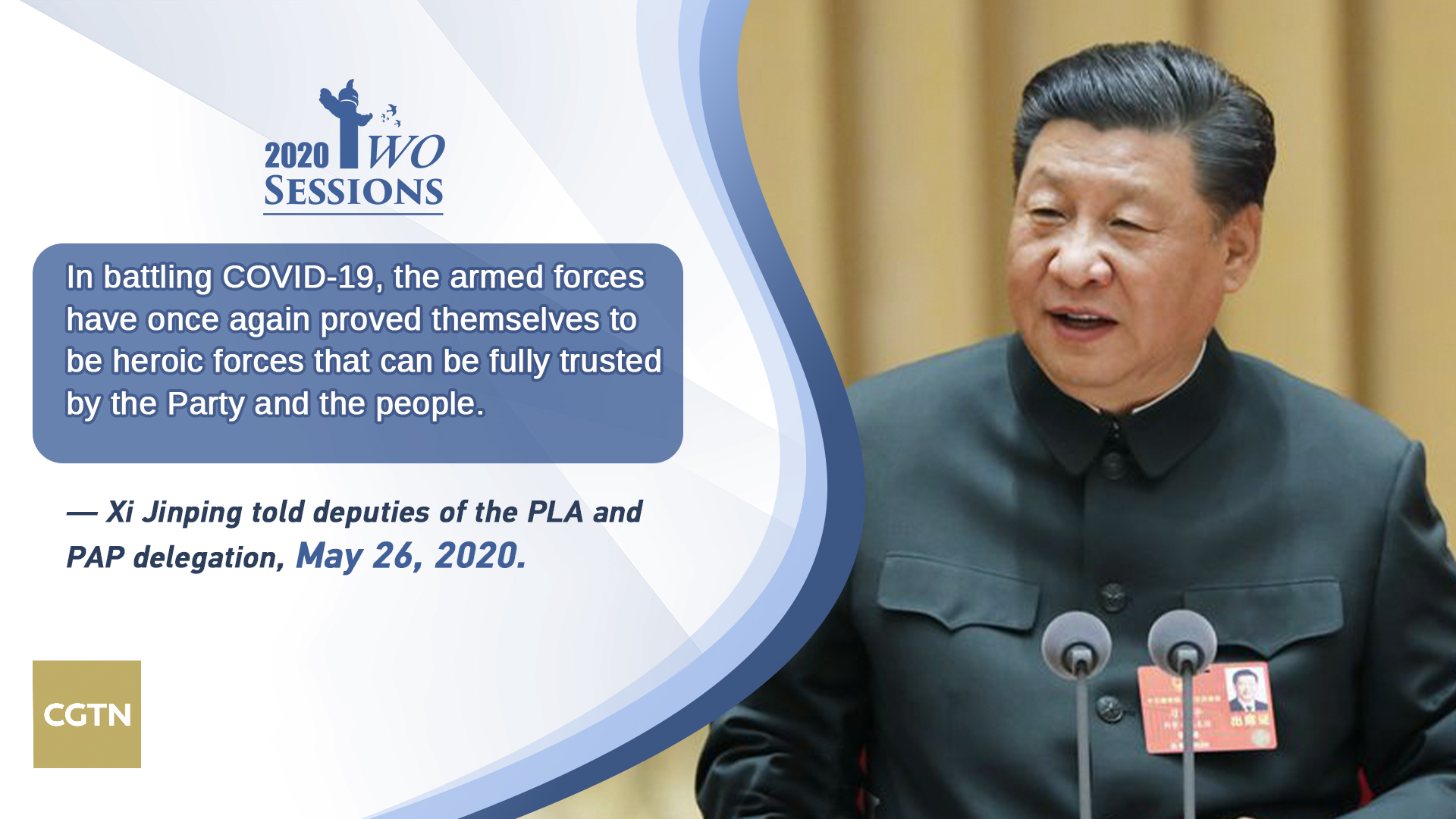 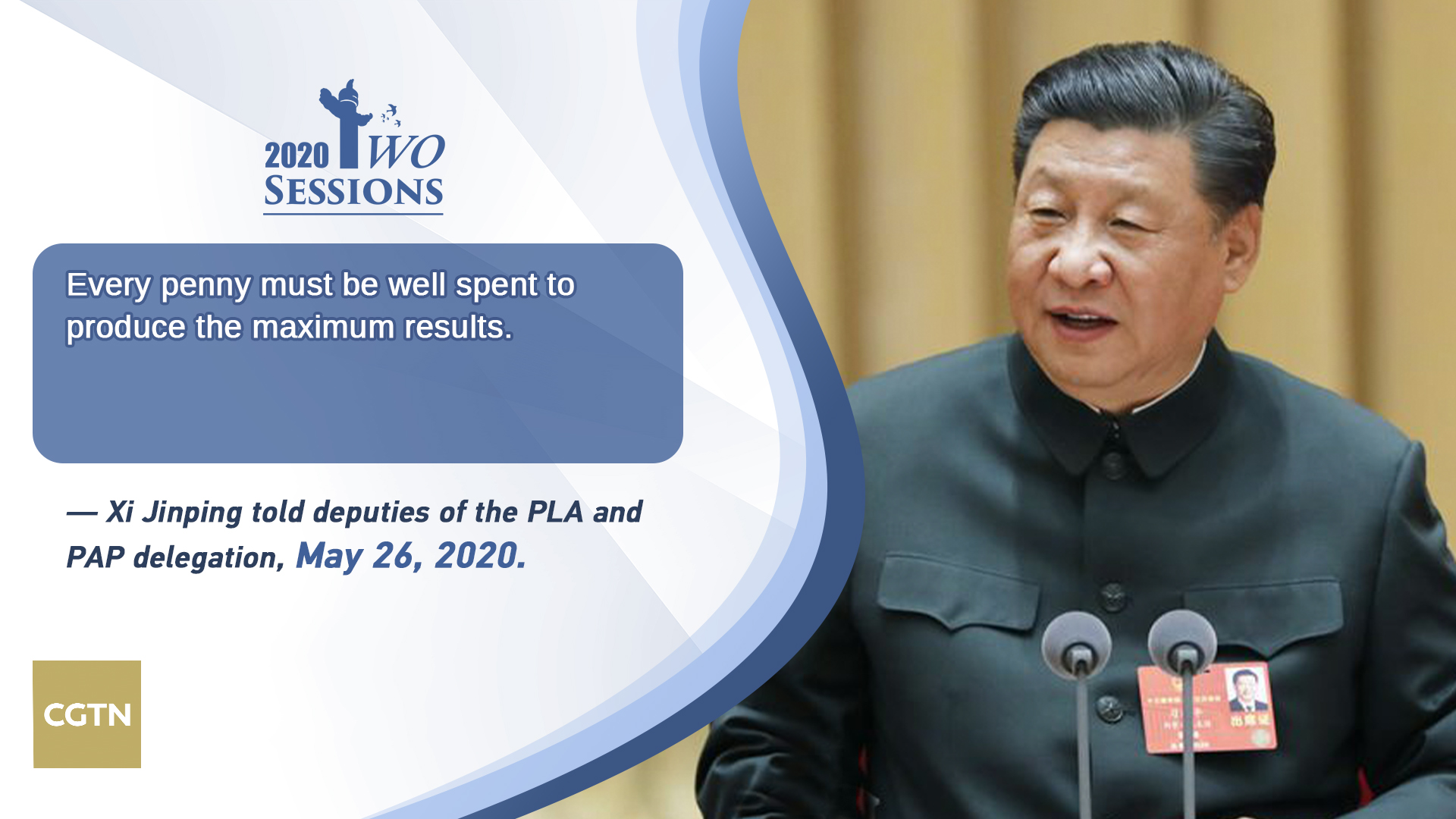 Xi spoke highly of the military's efforts and contribution in the prevention and control work of COVID-19, saying that the people's armed forces have once again proven themselves to be heroic forces that can be fully trusted by the Party and the people.