A summary of this year's Two Sessions
Cui Hui'ao 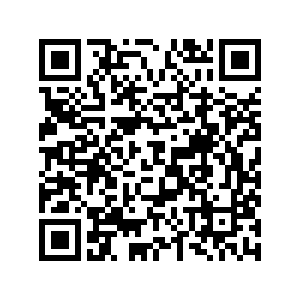 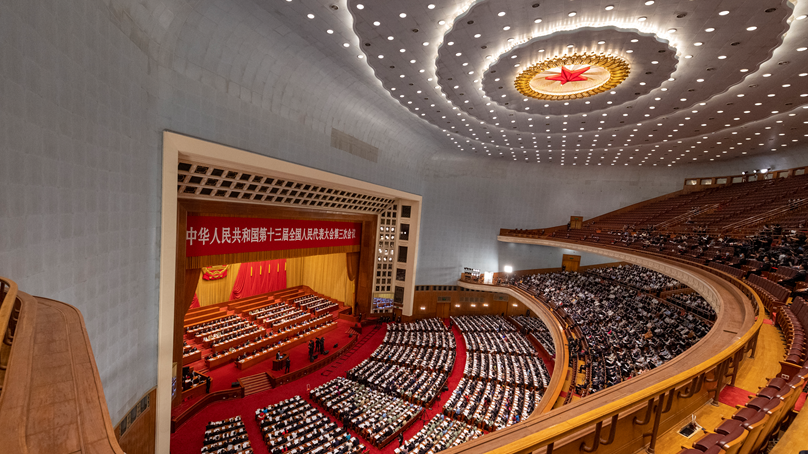 After an unprecedented delay due to the COVID-19 epidemic, China's largest political gathering, the Two Sessions, opened in Beijing on May 21 and May 22, respectively.

But this time, meetings of both the legislature and the top political advisory body were scaled back, both lasting for seven days. Press conferences and delegate corridors were also moved online. Reporters conducted interviews not face to face, but online.

Despite the shortened schedule and visual arrangements, this year's political event draws particular global attention. Governments, institutions and individuals all want to hear what the world's second largest economy has in store for the rest of the year.

And here is China's response. On May 22, Premier Li Keqiang delivered a government work report to the opening meeting of the third session of the 13th National People's Congress (NPC), China's top legislature. The premier said in the report that China would not set a specific target for its economic growth this year.

"This is because our country will face some factors that are difficult to predict in its development due to the great uncertainty regarding the COVID-19 pandemic and the global economic and trade environment," said the premier.

Standard Bank economist Jeremy Stevens saw it as the absolutely the right thing to do. "Beijing authorities are recognizing that trying to control the outcomes is less feasible this year. Rather focusing on the immediate concerns of the Chinese people makes sense. And that's employment. And making sure that businesses especially small- and medium-sized enterprises (SMEs) stay in business."

Stevens said it was important for policymakers to make sure businesses had access to credit, while using tax support, subsidies to keep people employed and earning for their livelihoods.

Apart from economic policies, Chinese lawmakers also passed an important draft decision of a national security law for the Hong Kong Special Administrative Region. This comes after the city was embroiled in months of anti-government protests and riots last year following a now abandoned fugitive bill.

The NPC decision stresses that Hong Kong must complete the security legislation, improve security enforcement and regularly report to the central government. This is to ensure the stable implementation of the "One country, Two systems" principle.

At an annual press conference, Chinese State Councilor and Foreign Minister Wang Yi said the introduction of the legislation was "imperative and urgent', and reiterated that Hong Kong's are China's internal affairs and no external interference would be tolerated.

"The decision by the National People's Congress is targeting a narrow category of acts that jeopardize China's national security. It will not affect the high degree of autonomy in Hong Kong, the rights and freedoms enjoyed by Hong Kong residents or the legitimate rights and interests of foreign investors in Hong Kong." said the foreign minister.

Professor Liao Fan from the Institute of International Law at Chinese Academy of Social Sciences endorsed the decision. "What happened last year in Hong Kong actually has sawn witnessed the Hong Kong SAR government unable to have their own national security legislation. So it's very necessary for the NPC to step in from the national level so as to maintain the stability of prosperity in Hong Kong," said Liao.

He also noticed there had been discussions about if there would be a special national security court to adjudicate cases of sedition and subversion of state power.

"It's not enough to just have a law there, you must have the enforcement mechanism," Liao said.

Another highlight of this year's meetings was the adoption of the long-expected Civil Code. The Code contains 84 chapters and 1,260 articles, which touches upon many aspects of civic life, including property, contracts, personality rights, marriage and tort liability.

Experts said the passage represented a milestone in both the protection of human rights and the promotion of the rule of law in China.

This year's Two Sessions are considered a landmark event as it's held in unprecedented and challenging times. As people across the world are fighting a deadly virus, Chinese lawmakers and political advisers gathered in Beijing to map out plans for the future. What's being discussed in the Chinese capital will have an unparalleled impact on both China and the rest of the world.