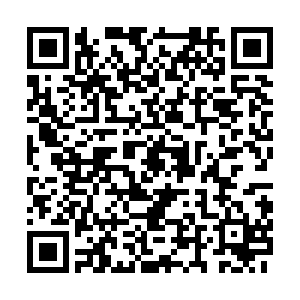 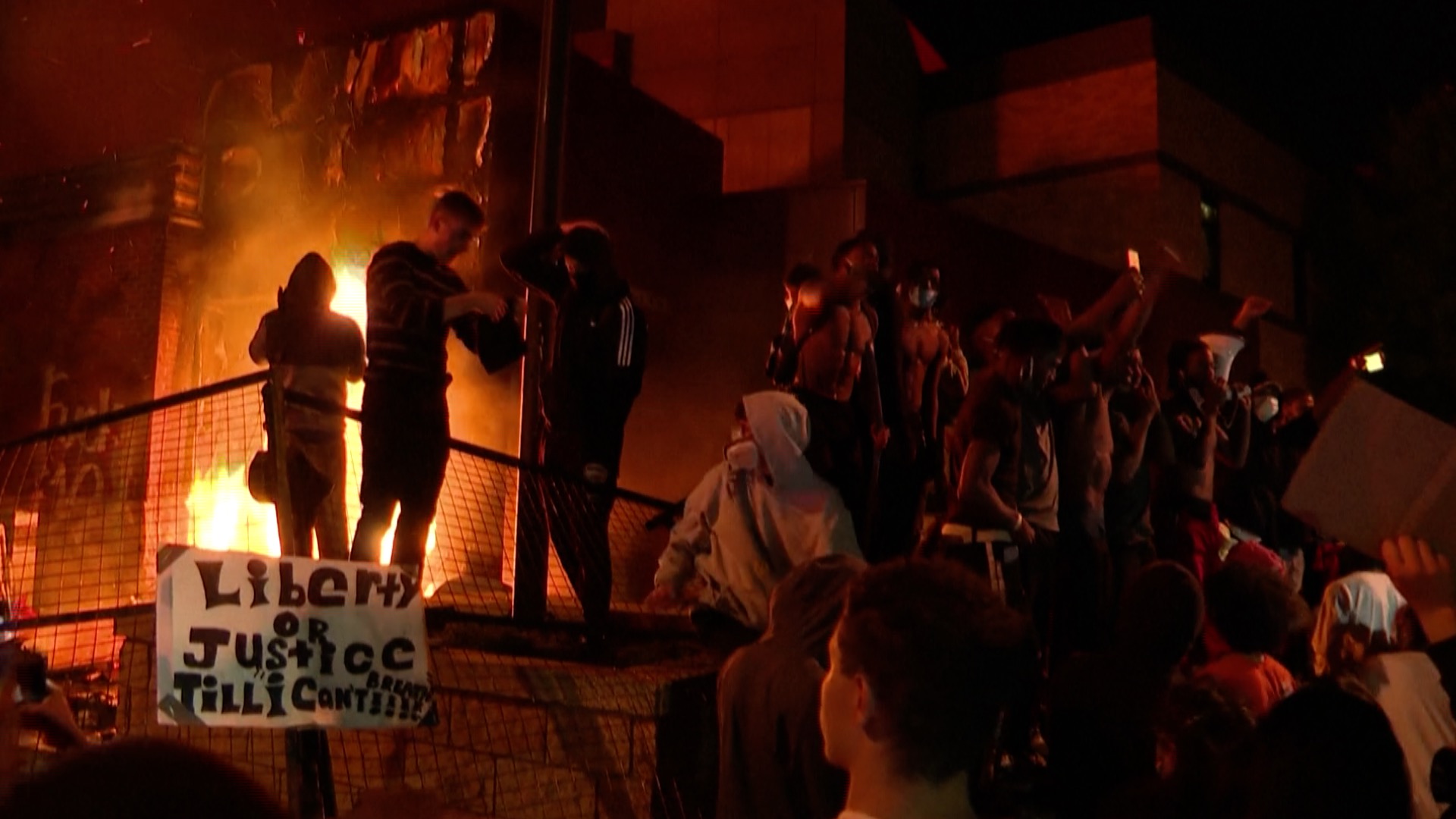 Protesters outside the torched police precinct building were frustrated with the U.S. police and authorities after African American George Floyd died in the hands of police. Derek Chauvin, the officer at the center of the incident, and three other officers involved were fired Tuesday from the Minneapolis Police Department. However, local and federal officials have yet to announce any charges against the four officers.