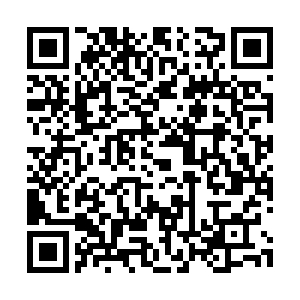 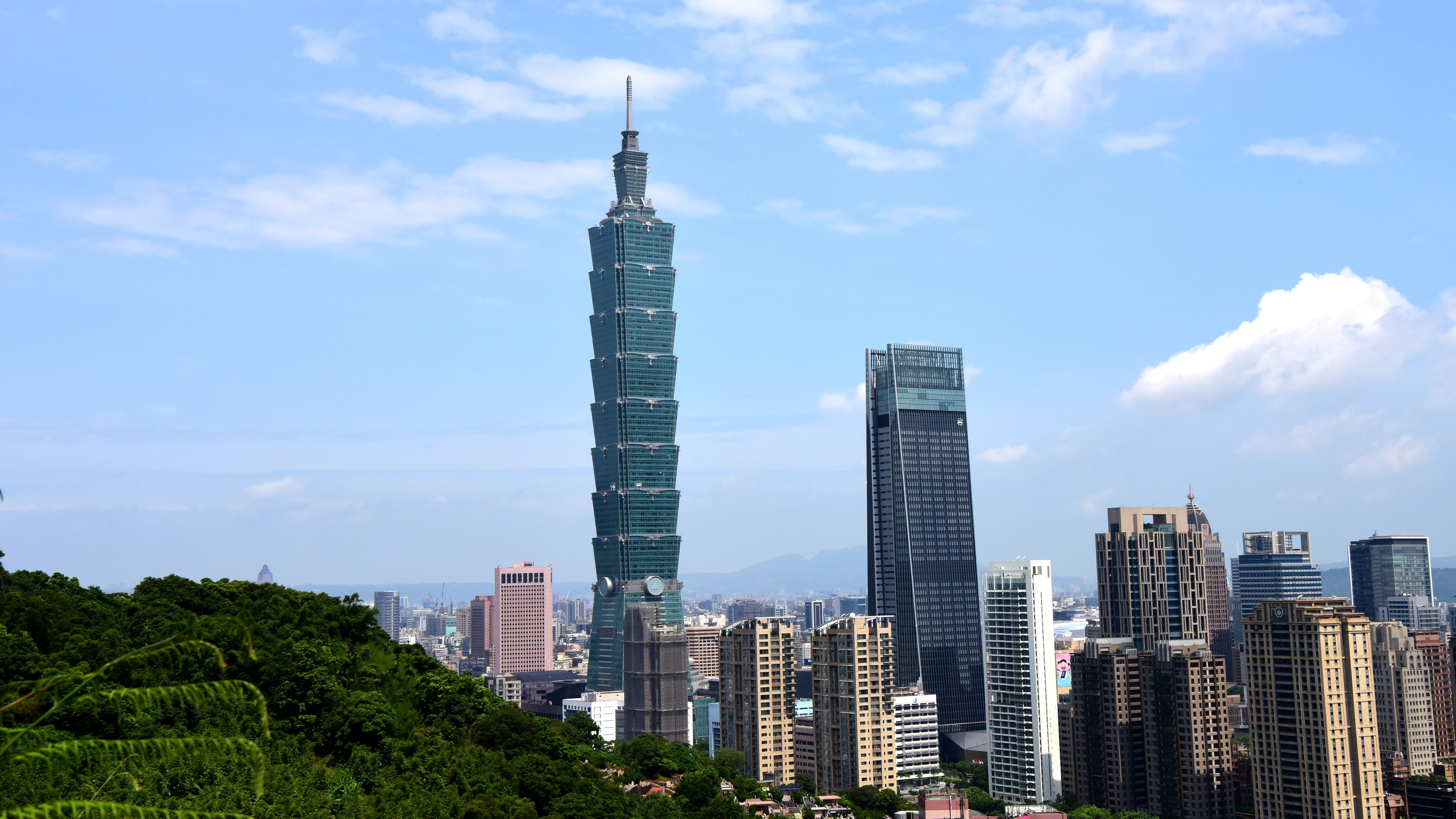 A view of the Taipei 101 skyscraper from Xiangshan Mountain in Taipei, southeast China's Taiwan, July 21, 2019. /Xinhua

A view of the Taipei 101 skyscraper from Xiangshan Mountain in Taipei, southeast China's Taiwan, July 21, 2019. /Xinhua

On March 14, 2005, when the separatist movement led by Chen Shui-bian got increasingly rampant, the National People's Congress enacted the Anti-Secession Law, which played a crucial role in maintaining and shaping a relationship of peace and stability across the Taiwan Straits and in promoting cross-Straits relations.

The Anti-Secession Law, which welcomed its 15th anniversary of implementation, is of great significance for the making of Taiwan policies now, when the Democratic Progressive Party (DPP) authority in Taiwan is pushing for "constitutional reform" and "referendum" to add more legal basis to its separatist agenda.

The Anti-Secession Law is very important for two reasons.

Firstly, it is an important step in creating a legal framework governing Taiwan policies. Since the inception of the Taiwan issue, China's Taiwan policies are often predicated on the grand strategies of the national leadership, pertaining to China's peaceful reunification, sovereignty, and territorial integrity.

Before the enactment of the Anti-Secession Law, apart from some of the principled wordings in the Constitution, the only specific law addressing the Taiwan issue was the Law of the People's Republic of China on the Protection of Investments by Taiwan Compatriots and its Rules for Implementation. The Provisions on Patent Application of Taiwan Compatriots and Interim Measures for Managing the Registration of Marriages between Mainland Residents and Taiwan Residents were both administrative regulations overseen by administrative departments. 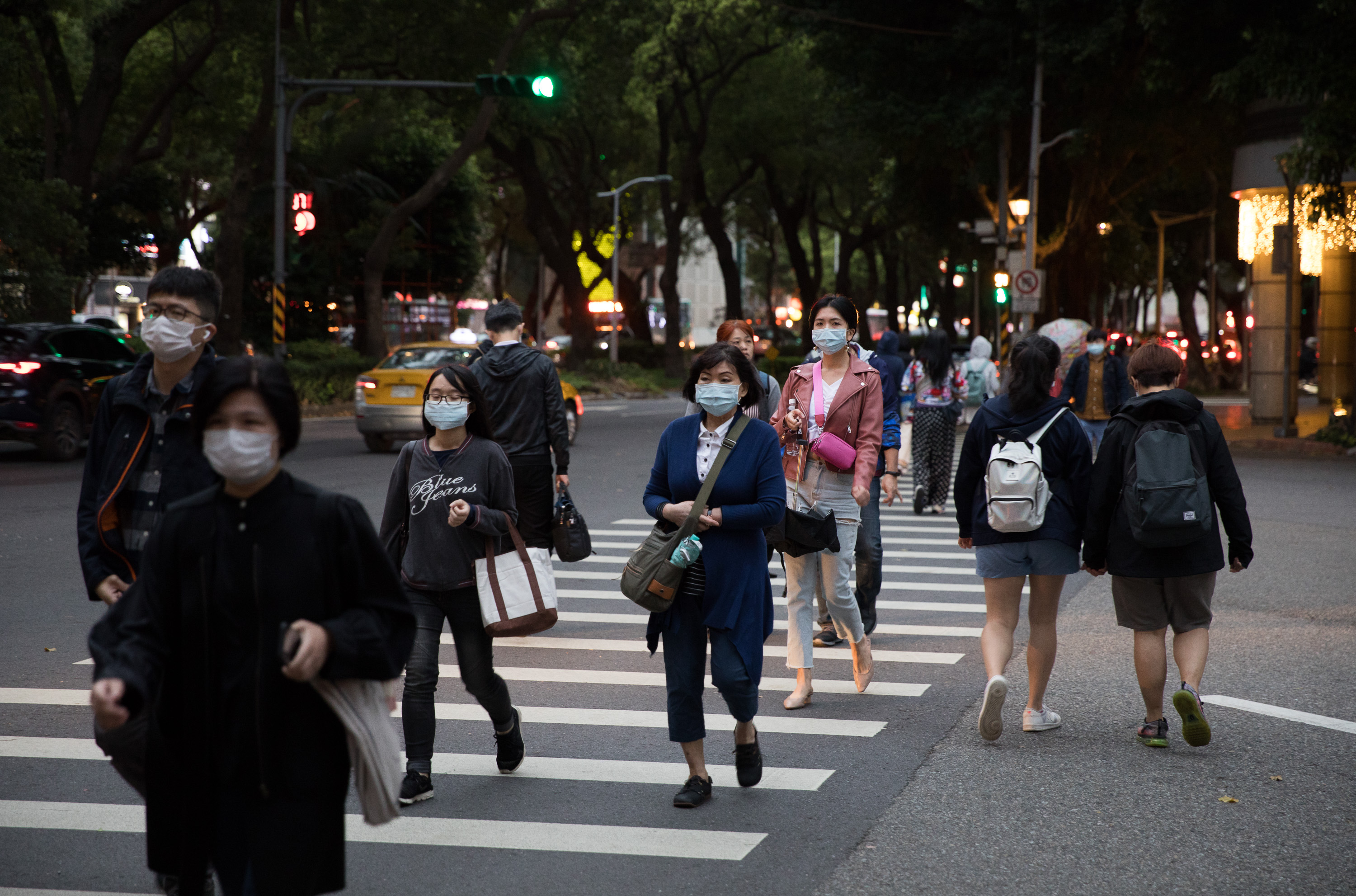 With the central government stepping up its pace to build China into a country ruled by law and establish a law-based social governance system, the Anti-Secession Law can act as an important part of the legal framework governing China's Taiwan policies and provide a legal basis for the central government to oppose and curtail separatist movements in Taiwan and safeguard peaceful reunification of China.

As stated by Li Zhanshu, chairman of the Standing Committee of the National People's Congress, the Anti-Secession Law is based on the Constitution and follows the Party's policy guidelines for addressing the Taiwan issue. It is an important part of the policy framework of "One Country, Two Systems," which aims to promote the peaceful reunification of China. It also serves as a guiding compass in fighting against separatist forces and promoting reunification.

The second reason is that it can crackdown on separatist movements in Taiwan by means of legal authorization.

The so-called "establishing legal basis for Taiwan's independence" is an attempt to legitimize Taiwan's status through legislation or amendment. The central government took the initiative to enact the Anti-Secession Law to create a framework that drew a bottom line for the Taiwan separatists.

In 2019, Taiwan's legislature passed the so-called anti-infiltration act. Since early this year, some radical separatists in Taiwan have proposed the so-called "referendum on a draft constitution," seeking to erase wordings such as "unification" in the Act Governing Relations between the People of the Taiwan Area and the Mainland Area. Moreover, DPP leader Tsai Ing-wen raised the idea of "constitutional reform" in her "inaugural speech" for her second term in office.

These actions could be characterized as trying to "establish a legal basis for Taiwan's independence." In other words, there is a legal ground for the central government to activate Article 8 of the Anti-Secession Law, that is, "the state shall employ non-peaceful means and other necessary measures to protect China's sovereignty and territorial integrity."

The Anti-Secession Law, which is the legal basis for authorizing the use of non-peaceful means against Taiwan, proves more important than ever on the 15th anniversary of its enactment.

At a time when tensions between China and the U.S. are escalating, and the National People's Congress has just approved the Decision on Establishing and Improving the Legal System and Enforcement Mechanisms for the Hong Kong Special Administrative Region (HKSAR) to Safeguard National Security, a revisit to the importance and value of the Anti-Secession Law governing China's Taiwan policies is of far-reaching significance for maintaining and shaping cross-Straits relations in the new era, especially when it comes to deterring and suppressing separatist movements in Taiwan.