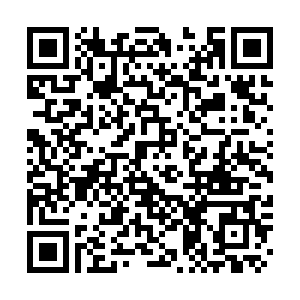 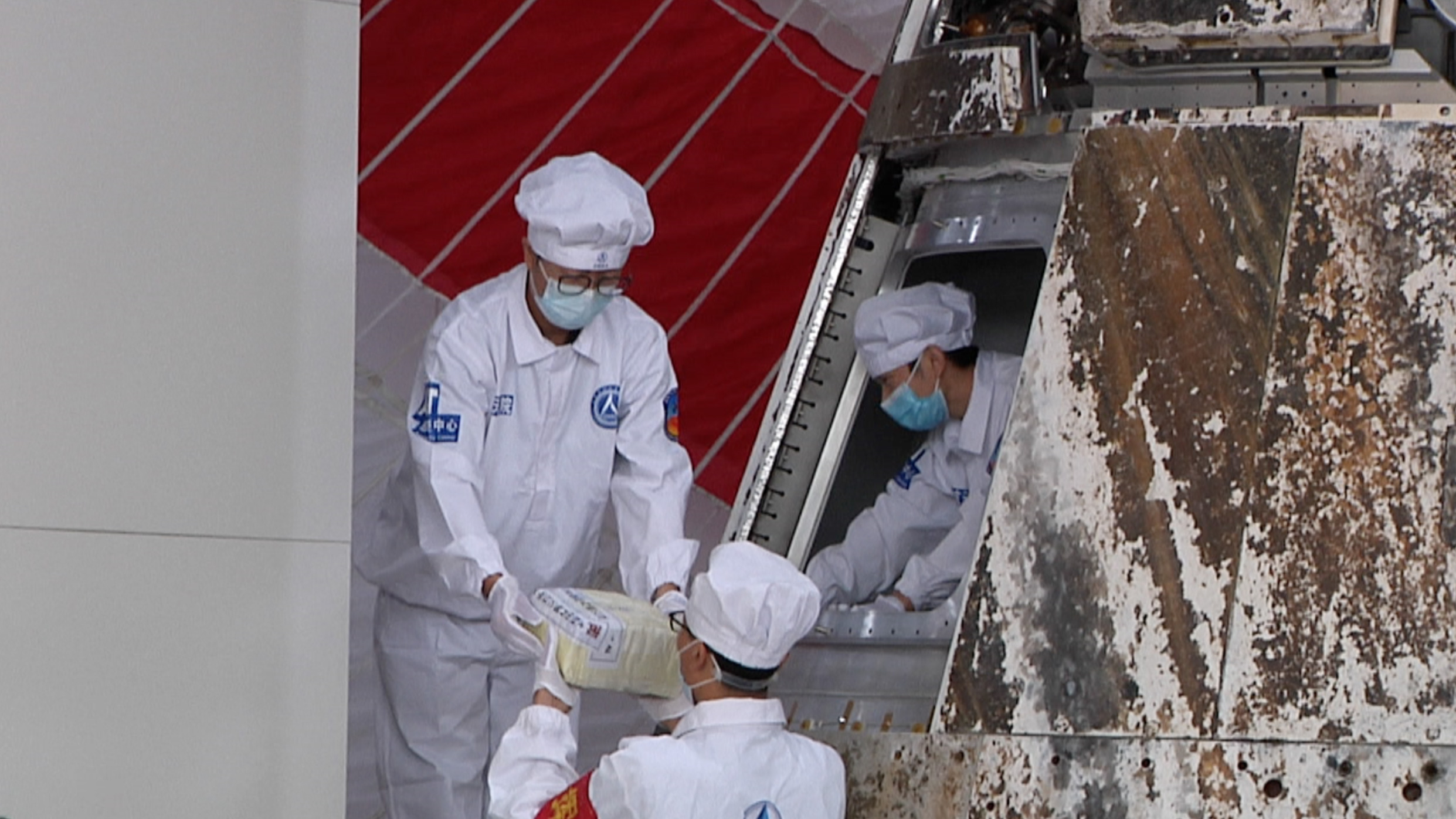 China reveals the cargo on board its new manned spaceship prototype, which was launched into orbit in early May, and later returned.

The return module was opened with witnesses from organizations and research bodies from China and abroad during a ceremony held by the China Manned Space Engineering office on Friday afternoon in Beijing.

Inside the manned spaceship prototype were national flags from Pakistan and Argentina. The two flags were handed over to Pakistan's Ambassador to China and Argentina's Envoy to China respectively. 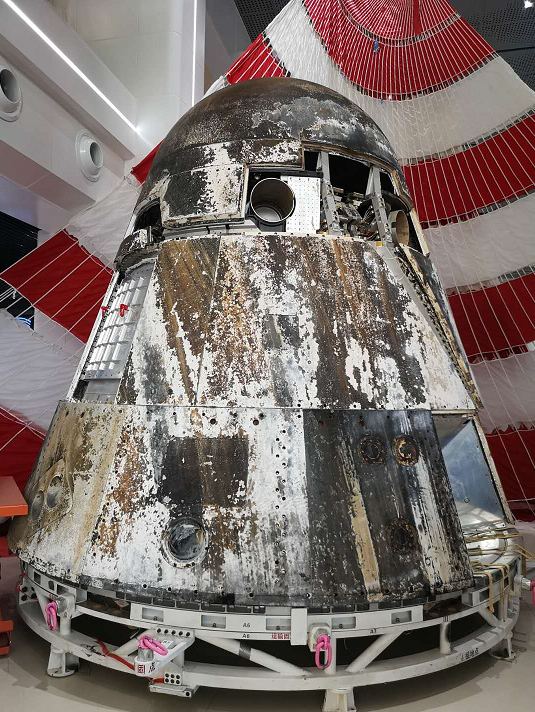 The manned spaceship prototype was launched from Wenchang Satellite Launch Center on May 5, and after orbiting earth for over two days, the return module successfully landed on May 8. The capsule was then transported back to Beijing. After over a routine quarantine of 20 days, the capsule was first opened on Friday afternoon.