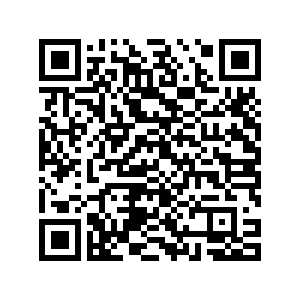 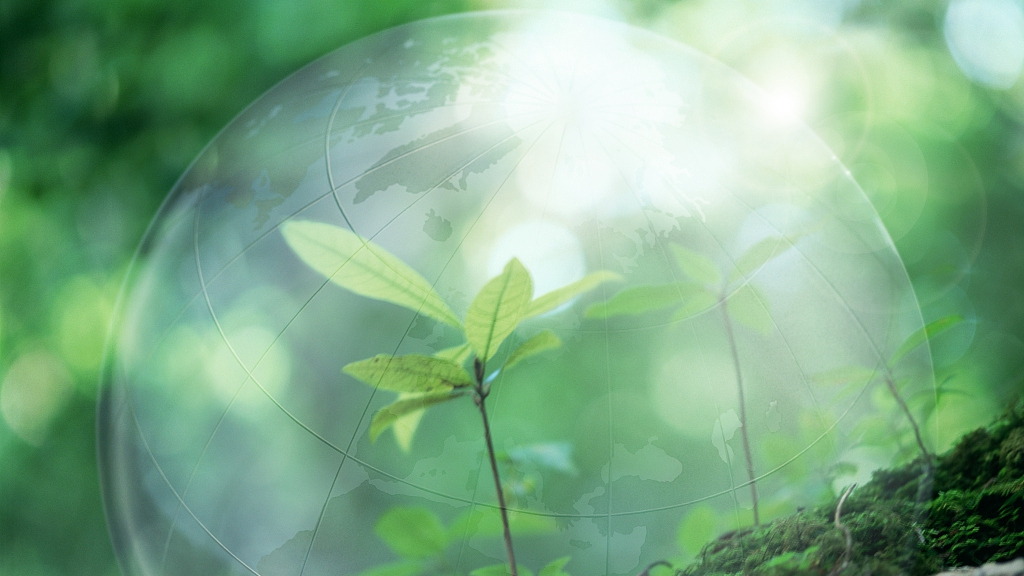 Amid the global suffering, the coronavirus pandemic has brought one unexpected benefit – bluer skies over many of the world's major cities. Travel bans and lockdowns have cleaned the air. With harmful human activity curtailed, Mother Nature has been able to reassert herself.

Across China, the Ministry of Ecology and Environment reported a fall in PM2.5 levels of over 18 percent during the three months of lockdown up until the beginning of April. Satellite images revealed a significant drop in nitrogen dioxide concentrations.

The environmental benefits of lockdown have not been confined to China. Nowhere are they more obvious than in New Delhi, the city that regularly tops the world's most polluted list. Within days of the lockdown beginning on March 25, the residents of the Indian capital were enjoying the rare sight of blue skies. In a city grown accustomed to choking heavy smog, resident and architect Sameer Dhanda, was quoted by The Washington Post as saying that he felt like "complimenting the sky for its beauty." 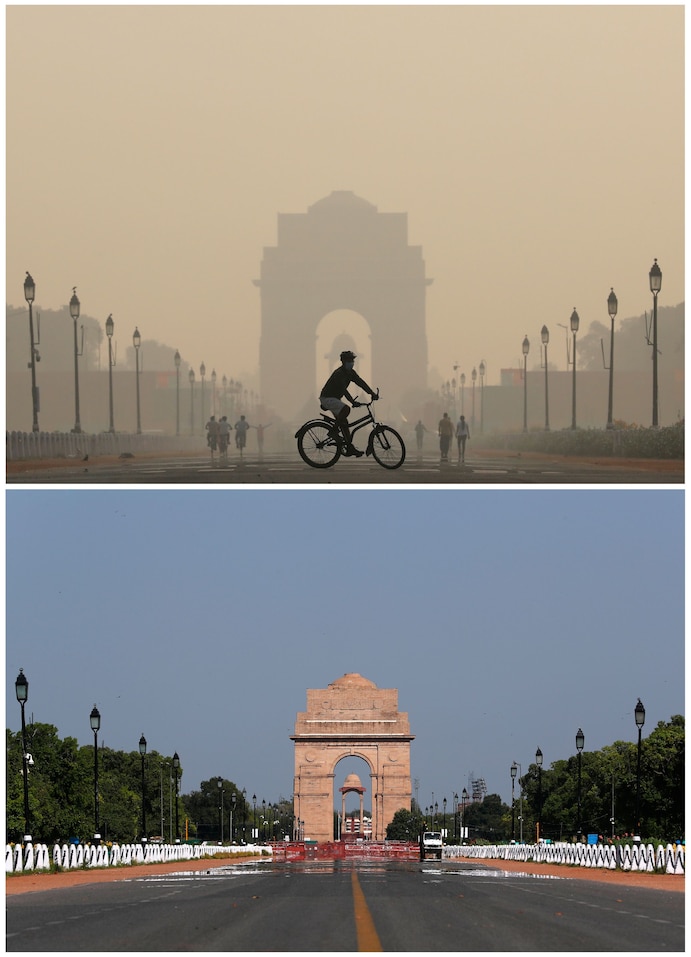 The India Gate war memorial in New Delhi on October 17, 2019 and on April 8, 2020, after air pollution levels dropped significantly during a 21-day nationwide lockdown to slow the spread of the coronavirus. /Reuters

The India Gate war memorial in New Delhi on October 17, 2019 and on April 8, 2020, after air pollution levels dropped significantly during a 21-day nationwide lockdown to slow the spread of the coronavirus. /Reuters

The positive environmental impact of the coronavirus has prompted a global debate about whether the pandemic could be a call to action on climate change.

"A good way to think about the coronavirus pandemic is that it is like climate change at warp speed," New York University climate economist Gernot Wagner wrote last month. "What takes decades and centuries for the climate takes days or weeks for a contagious disease. That speed focuses the mind and offers lessons in how to think about risk in an interconnected world."

The discussions were taken up at the just-concluded Two Sessions – the annual meetings of the National People's Congress and the Chinese People's Political Consultative Conference – in Beijing. There, delegates called for action to reduce fossil fuel pollution and for the increased use of high-speed trains – more environmentally-friendly than aeroplanes – in transporting commodities over long distances.

However, to achieve a green economy globally, countries need to work together. This is especially true for China and the U.S., the world's two biggest economies.

Despite the obvious, and apparently worsening, tensions between the two countries, there's cautious hope that the sense of urgency created by the twin threats of climate change and the pandemic may, sooner or later, give rise to a more sober appreciation of the importance of working together.

"We all breathe the same air and we're all going to live with the same rising seas," Michael Chertoff, a former head of the Department of U.S. Homeland Security, told The Washington Post recently. "And whatever we may disagree about some things, we're going to need to sit down with them and our like-minded allies and everybody else and figure out what can we do collectively to protect the global commons against either pandemic diseases or disastrous climate change."

Now, as the world begins the long process of emerging from the coronavirus crisis, let's hope that countries can work together, not only to bring about an economic recovery, but also to build on possibly the only good thing to emerge from all the suffering – the opportunity to safeguard the future of Earth's environment.