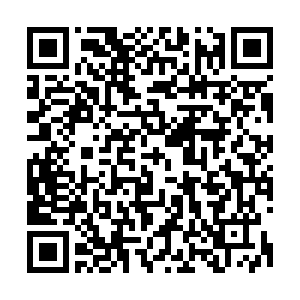 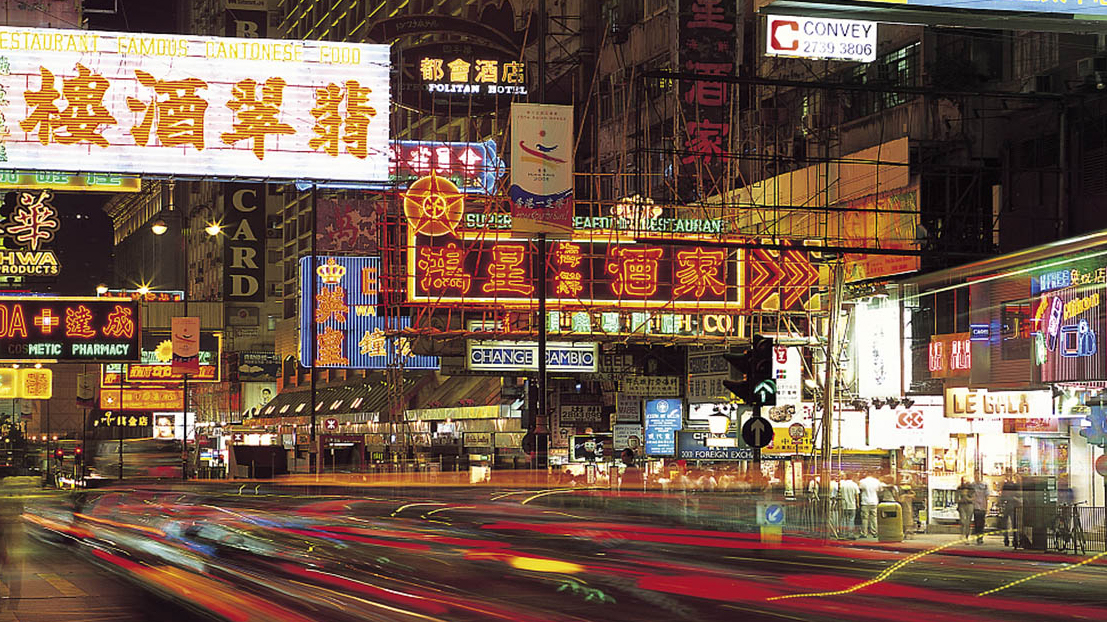 China's proposal for the Hong Kong Special Administrative Region (HKSAR) to enact a national security law may cause short-term market fluctuations but will result in long-term stability for the international financial hub, said investors on Friday.

They gave comments to CGTN even as political tensions flared as U.S. Secretary of State Mike Pompeo declared on Wednesday in Congress that Hong Kong was no longer autonomous from China, stoking concerns that Washington may revoke a special trade status granted to Hong Kong and undermine its status as a trading hub.

Ronald Wan, CEO of Partners Capital International, told CGTN that there would be short-term fluctuations in the market, but over time, having security laws would enhance the city's business environment and eventually grow the overall economy.

"There will be short term fluctuations, but I think over time once people get used to the law, more companies will come to Hong Kong for fundraising, IPO and so on, the size of the Hong Kong market will grow and its status as an international financial center will strengthen as well," said Wan.

Hong Kong financial secretary Paul Chan said on Sunday that the national security law "itself" does not affect investor's confidence, only the "misunderstanding" of it does. Agreeing with those comments, Wan said the final implementation of the laws will provide "evidence" contrary to much of the current "fear" and "misunderstanding."

"We all know that Hong Kong is an international financial center. But more importantly, Hong Kong is China's international financial center. So the national interest of the Chinese government and Chinese people comes first," said Wan, adding that it was important to note that Hong Kong's Basic Law, which guarantees freedom of speech, freedom to conduct business, and invest were still intact.

Meanwhile, Liu Yang, chairman and chief investment officer of Atlantis Investment Management, said that for Hong Kong to have a national security law will not change "the fundamentals of Hong Kong and its future."

"This law is so necessary, we've been long looking forward to seeing it after Hong Kong suffered for such a long time," Liu said, adding that "in the short term, it is a fact that it could be painful for someone who refuses to change, who has been living in the past for so many years."

"But from the longer-term (perspective), it would add security for people who love Hong Kong so much, doing long-term business in Hong Kong," she said, noting that many in the business community she spoke to say they have come to accept the proposed legislation.

On concerns that if U.S. revoked Hong Kong's special trade status, which exempts Hong Kong from the tariffs that the U.S. levied during the trade war, Liu thought that the impact would be minimal.

"I don't believe it would have a big commercial impact, but create short term uncertainties to the people. It would be a symbolic blow to Hong Kong but it remains linked to all other free trade countries in the world," she said.

Much of Hong Kong's exports to the U.S. are re-exports from another economy, and the U.S. taxes these exports on the basis of origin and not as products from Hong Kong. Liu said that in the scenario that Hong Kong lost its special status with the U.S., it would remain an independent trade entity under the rules of the World Trade Organization and the International Monetary Fund.

On Thursday, the National People's Congress (NPC), China's top lawmaking body, adopted the decision to enact a national security bill for the HKSAR. Under the "One Country, Two Systems" policy, the HKSAR is allowed to retain a high degree of autonomy for 50 years following the handover from British to Chinese rule in 1997.

However, detractors are arguing that the proposed law may erode certain freedoms, although Chinese mainland and Hong Kong officials have come out to defend the new policy decision. Chinese Premier Li Keqiang yesterday stressed that such a law would be designed for the "steady implementation of 'One Country, Two Systems' and Hong Kong's long-term prosperity and stability."