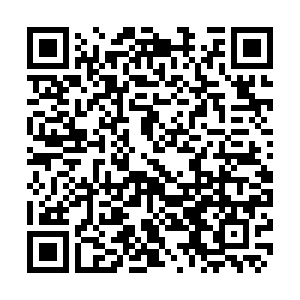 Beijing on Friday urged Washington to stop imposing restrictions on and suppressing Chinese students in the United States using various excuses, warning the U.S. against infringing their human rights.

Chinese Foreign Ministry spokesperson Zhao Lijian made the remarks at a regular press briefing on Friday in response to media reports that the U.S. may cancel the visas of thousands of Chinese graduate students.

Zhao criticized the "Cold War and zero-sum mindset" among some American politicians, noting that their recent remarks and behaviors have caused "serious negative impacts" on normal people-to-people exchanges between the two countries.

"People have to ask: Is the notorious McCarthyism in U.S. history coming back?" Zhao said, referring to the practice of making serious political accusations without proper regard for evidence.

It would be "blatant political prosecution and racism" if Washington takes measures to harm the legitimate rights and interests of Chinese students in the United States, he added.