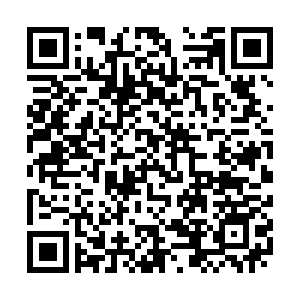 The Chinese mainland reported no new COVID-19 cases or deaths in the past 24 hours, China's National Health Commission (NHC) said on Friday.

The NHC added that five new asymptomatic cases were detected on Thursday.

Confirmed cases on the Chinese mainland at present stand at 82,995, including 1,734 infections that originated overseas. China's cumulative death toll from the disease is 4,645.

As of Thursday, a total of 409 asymptomatic patients are under medical observation. 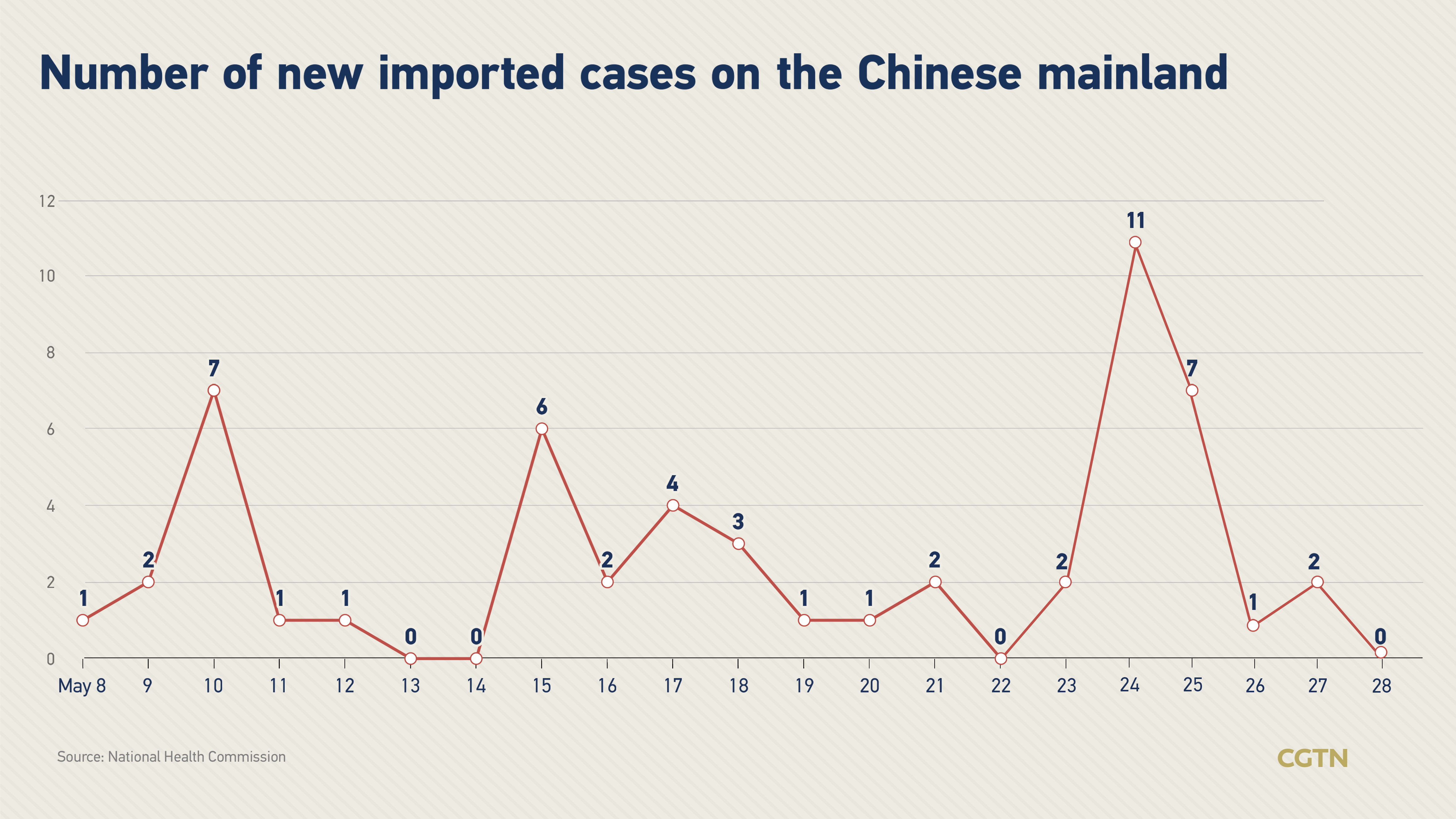 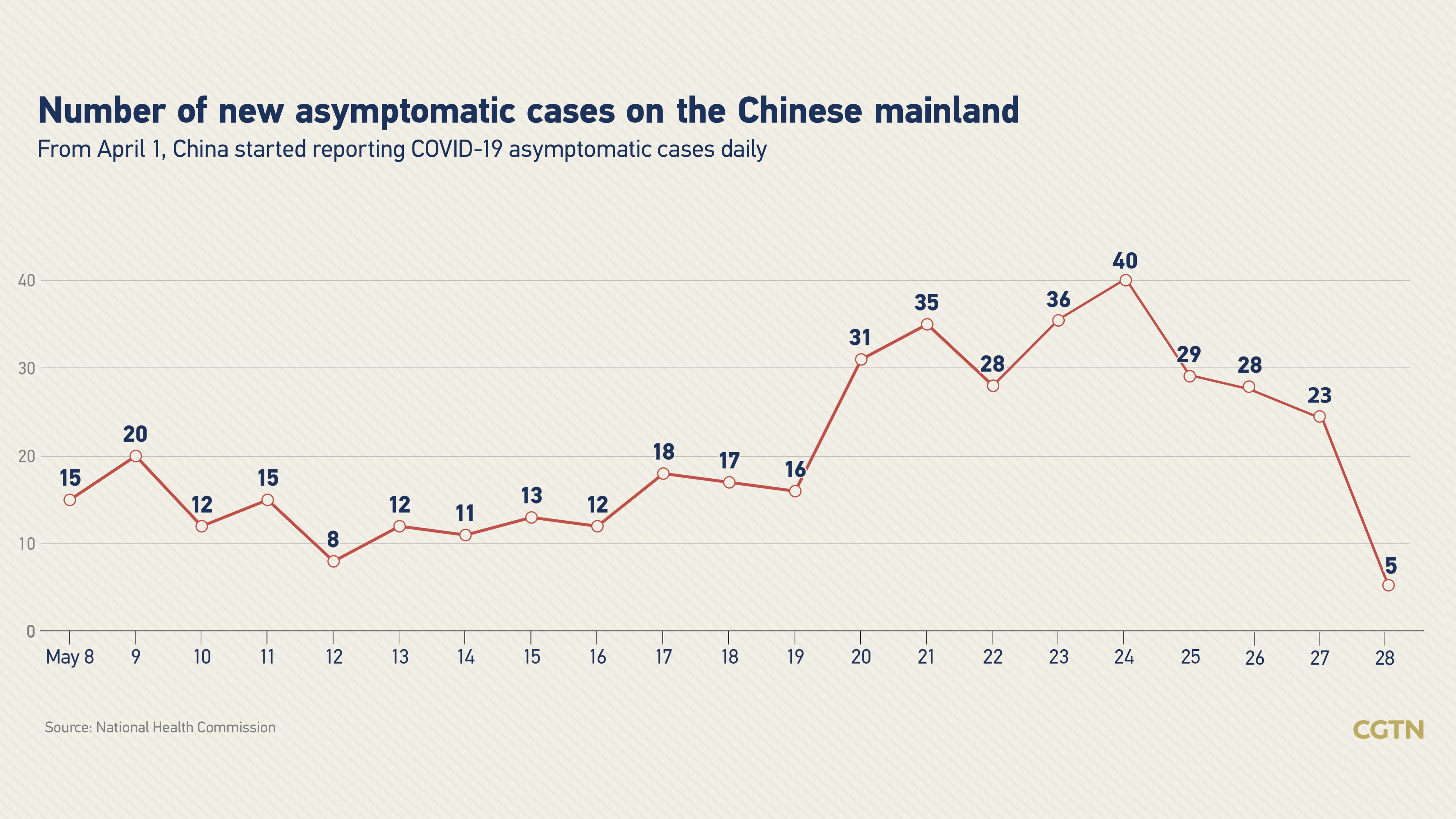