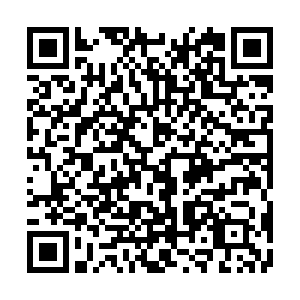 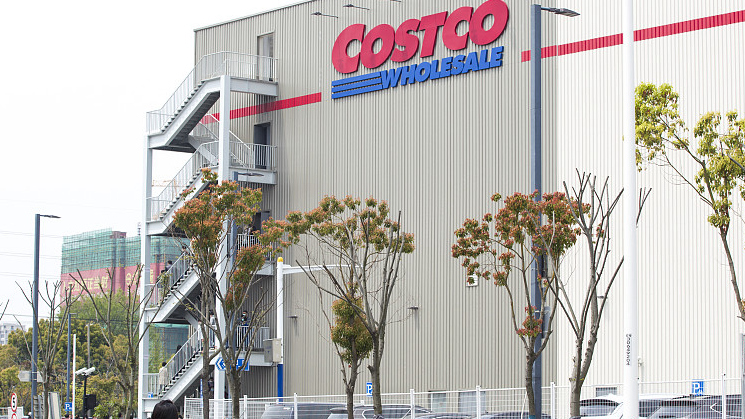 Costco Wholesale Corp reported a 7.5-percent-fall in quarterly profit on Thursday, as it spent more on wages and sanitizing its warehouse clubs and halted sales of some high-margin products due to the COVID-19 pandemic.

Shares of the warehouse club operator fell about two percent in extended trading.

The gains from the unprecedented demand for essentials during the coronavirus outbreak were countered by the company halting sale of items such as hearing aids, opticals and jewelry in certain stores and closing dine-in areas at its food courts.

Costco's gasoline business also took a hit as customers traveled less due to the months-long lockdown, while sales of discretionary products such as luggage and apparel fell.

The members-only retailer recorded a 283-million-U.S.-dollar charge in the third quarter and warned that it expected coronavirus-related expenses to exceed 100 million U.S. dollars in the current quarter.

However, Costco, deemed an essential retailer during the lockdown, beat quarterly revenue estimates as people stocked up on basic goods such as paper towels and cleaning supplies before hunkering down in their homes to contain the spread of the virus.

E-commerce sales surged 66.1 percent on an adjusted basis, as consumers avoided in-person shopping and opted instead to use the option of same-day grocery delivery and facility to pick up online orders at local Costco stores.

Revenue from its high-margin memberships, which ranges between 60 and 120 U.S. dollars per annum, rose five percent to 815 million U.S. dollars.

Analysts on average were expecting it to earn 1.95 U.S. dollars per share.