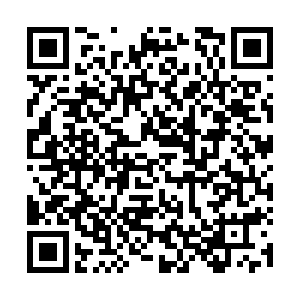 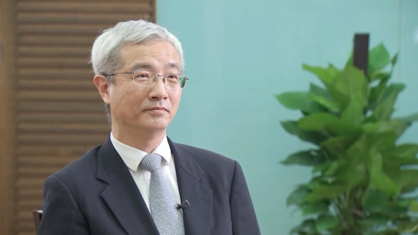 The 15th anniversary of the Anti-Secession Law regarding Taiwan comes amid turbulent times for both Taiwan and the Chinese mainland. Senior officials from various departments and organizations attended Friday's seminar. China's top legislator Li Zhanshu made a keynote speech, praising the law's role in promoting cross-Strait relations. He denounced the so-called "Taiwan Independence" and called for a common effort for peaceful reunification. Following the seminar, many were still left with questions. CGTN reporter Zheng Yibing sat down with the director of one of China's top think tanks for more.