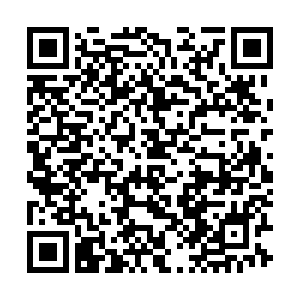 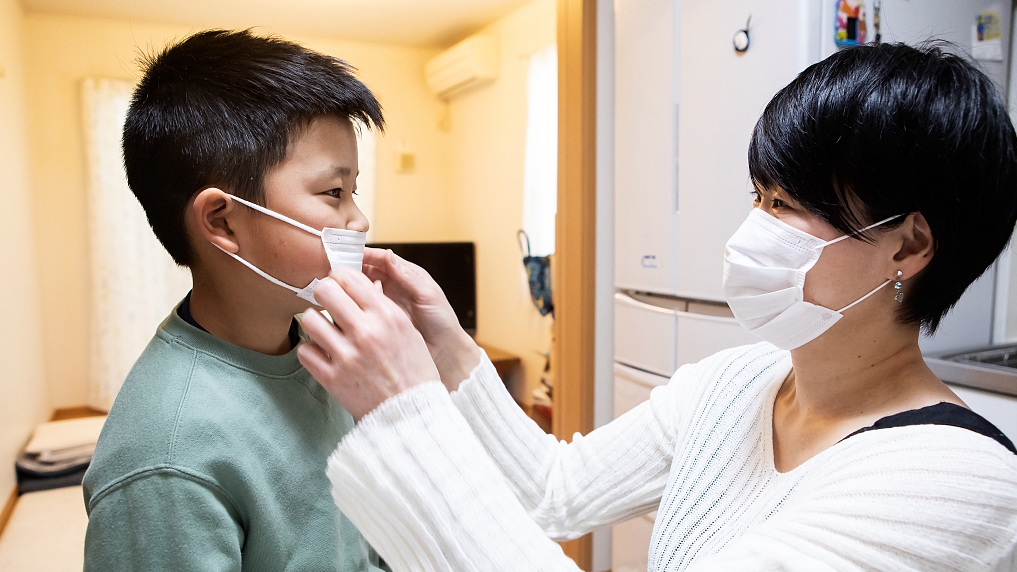 Wearing a face mask at home could help stop the spread of COVID-19 between family members, but only if worn before the first person becomes ill, a study revealed on Friday.

The joint released Chinese-Australian study published in the medical journal BMJ surveyed 460 people from 124 families living in Beijing, which had at least one case of COVID-19, to find out about their household behaviors during the pandemic.

It was conducted by the Beijing Center for Disease Prevention and Control (CDC) in conjunction with Kirby Institute for Infection and Immunity in Society at Australia's University of New South Wales (UNSW).

Transmission among family members and close contacts has accounted for the majority of epidemic growth, prompting researchers to find out what measures were being taken in the highly susceptible home environments.

Study co-authors Professor Raina MacIntyre from UNSW and Peng Yang from the Beijing CDC have collaborated to evaluate the effectiveness of face masks in preventing the spread of disease.

MacIntyre said countries like China have a better understanding of the benefits of face masks and are more likely to use them in public, but their usage at home was less well understood.

"I think people in China have experienced SARS before and now SARS CoV-2, so probably understand the seriousness more than people from countries that have not had large outbreaks," MacIntyre told Xinhua.

Face masks were found to have 79-percent effectiveness at curbing the spread of the virus among family members if they were worn before symptoms developed, while the frequent use of bleach or disinfectants for household cleaning was shown to be around 77 percent effective.

Daily use of disinfectants, window opening, and social distancing of at least one meter were also associated with a lower risk of passing on the virus, even in more crowded households.

However, close daily contact, such as eating meals around a table or watching TV together, was associated with an 18-fold increased risk.

The study's authors suggest that preventive measures such as wearing face masks can be used effectively at home, particularly in areas with high rates of infection or a high-risk family member.

"For example, if they are health workers working on a COVID-19 ward or a contact of a known case, it is possible to observe hygiene measures at home such as daily disinfection of commonly touched surfaces, wearing a mask and avoiding close contact," MacIntyre said.