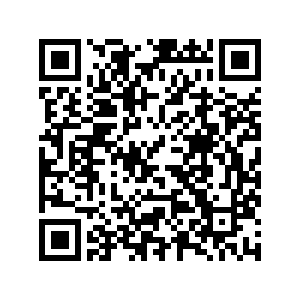 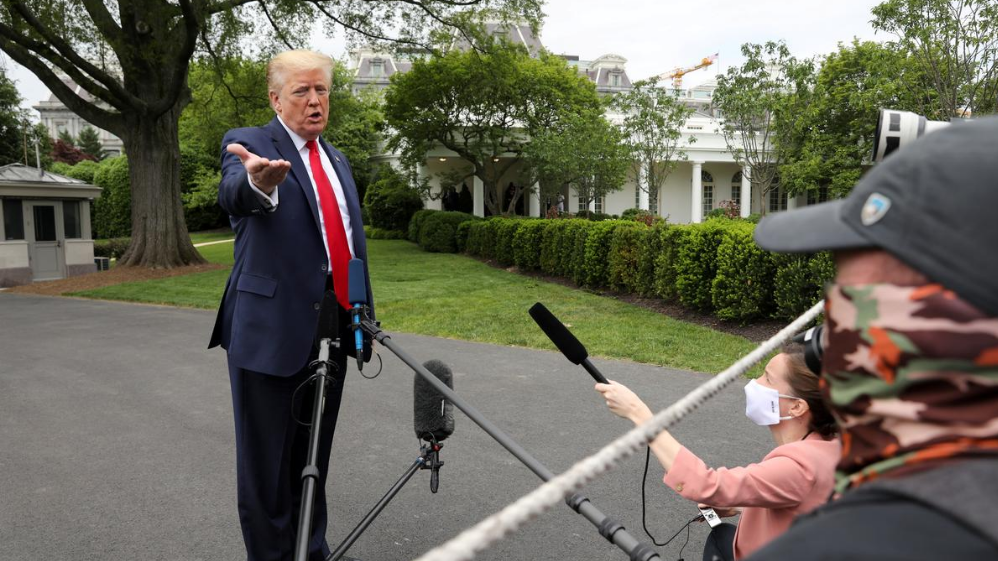 U.S. President Donald Trump speaks to reporters as he departs the White House for travel to Michigan, in Washington, U.S., May 21, 2020. /Reuters

U.S. President Donald Trump speaks to reporters as he departs the White House for travel to Michigan, in Washington, U.S., May 21, 2020. /Reuters

Editor's note: Azhar Azam is a private professional and writes on geopolitical issues and regional conflicts. The article reflects the author's views, and not necessarily those of CGTN.

Donald Trump is spearheading a campaign that uncouples the United States from other countries across the world, notably those in Europe. The president has been doing so by scrapping the U.S. bilateral and multilateral agreements and treaties such as Intermediate-Range Nuclear Forces Treaty (INF), Paris Agreement, Trans-Pacific Treaty (TTP) and Iran nuclear deal, etc.

On May 21, he unveiled his plan to pull the U.S. out of another key global landmark pact – Treaty on Open Skies – which allows unarmed observation, surveillance or reconnaissance flights over signatory states, accusing Russia of violating the terms of the accord signed by 35 nations. Proposed by the former U.S. President Dwight Eisenhower in 1955, it was signed in 1992 and took effect in 2002.

The U.S. Secretary of State Mike Pompeo said that six months from now, Washington would no longer be a party to the treaty; however, it may reconsider its decision should Moscow "return to full compliance." He alleged that Russia was appearing to use Open Sky imagery to advance its "doctrine of targeting critical infrastructure" in the U.S. and Europe with precision-guided conventional munitions.

Contrary to Pompeo's claims that the decision was taken after careful consideration including input from allies and key partners, America's European allies were thunderstruck by Trump administration's impetuous withdrawal announcement from one of the wide-ranging international efforts, which they believe provides transparency and stability and is an important contribution to EU and global security and stability.

Regretting the announcement, the European Union (EU) warned that withdrawal is not a solution to address difficulties in its implementation or non-compliance by any party and urged the U.S. to review its decision. The move would likely deepen a rift between Washington and its European and NATO allies.

In a joint statement, the foreign ministries of Belgium, the Czech Republic, Finland, France, Germany, Italy, Luxembourg, Netherlands, Portugal, Spain, and Sweden also contradicted the U.S. claim about any deliberations with the bloc on America's pullout from the treaty and affirmed that they would continue to implement the Open Sky Treaty which is a crucial element to improve security across the Euro-Atlantic area. 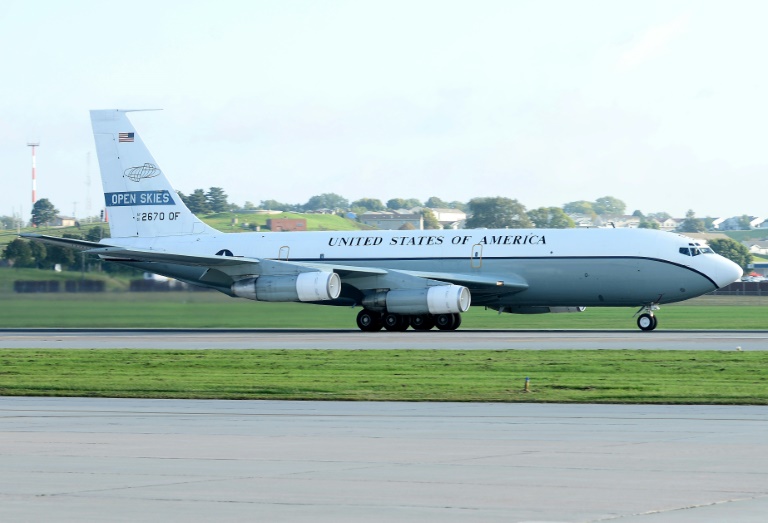 The rebuke by the leading EU nations and NATO's commitment to continue to uphold, support and strengthen arms control, disarmament and non-proliferation – is a perfect example of growing annoyance and insolence in the regional governments toward U.S.' unilateral actions that previously ditched Europe on INF and Iran nuclear deal and now is undermining their vital security objectives by increasing the risks of conflict.

Countries in the "peninsula of peninsulas" seem to be discontent with Washington's attitude and are looking to break the long-tied U.S. shackles. The EU coalition appears to be brave enough to resist any idea that would force them to trade off their security interests and, therefore, are making decisions more independently.

The U.S. is quite concerned with Moscow's restrictions on flight distance over Kaliningrad, an area between Poland and Lithuania. The U.S. national security adviser Robert O'Brien recently compared Russian enclave to a "dagger in the heart of Europe". But in defiance to the U.S., the 11-nation alliance unanimously pledged that they would continue to engage Russia for the settlement of all outstanding issues, including overflight limitations over Kaliningrad.

Not only the governments' mood but also the tenor of the people in Europe vis-à-vis the United States is also changing, and all this is happening with Donald Trump in the White House. Last month, the YouGov pollsters found that in the UK, only 13 percent of Brits thought that Britain should forge a stronger relationship with the U.S.

The same is the case in France, where the perceived level of dangerousness among the U.S. respondents was highest compared to other nations. It was undoubtedly a reflection of the American government's attitude and, more importantly, mistrust towards Trump, who could hardly gain the confidence of 2 percent of French people.

An SWG survey recounted that a majority of the Italians wanted to develop Italy's alliances with China (36 percent) more than the U.S. (30 percent). In Germany, the latest poll by Körber-Stiftung, a Pew Research Center partner, showed that an overwhelming majority (73 percent) of Germans had their opinions deteriorated towards the U.S.amidst coronavirus pandemic.

When questioned, what is more, important for Germany – the proportion of respondents, who opined that Berlin should have close relations with Washington, dropped 13 percent to 37 percent year-over-year. On the other hand, China saw a spike of 12 percent to gain the support of 36 percent of respondents. Additionally, Germans seeing America as the most important partner was also almost halved from 19 percent in 2019 to 10 percent in 2020.

The manifold surveys clearly describe that the trust among European countries towards the U.S. global leadership has been busted, and they are now turning away from Washington over its botched response to COVID-19 and tension-stirring role in undermining the global cooperation to defeat the virus collectively.

Liam Kennedy, Professor of American Studies at University College Dublin, says that the transatlantic relations of the Western-led global order are in a parlous state, and European leaders have begun to imagine a world order without the U.S. at the center. "The 'post-American world' that is taking shape will see it and other Western nations decline while the rest, most notably China, rise."

In his eloquent column, "Donald Trump has destroyed the country he promised to great again" for The Irish Times, one of leading European journalists, Fintan O'Toole, analyzed that America – which was loved, hated and envied – for the first time, is being pitied by the world.

The Europe-U.S. relationship had already been chilling for a few years before Trump, but eventually, it is Trump's mercantilist and protectionist view of transatlantic economic, security, and political policies that have accelerated the downfall of a decades-old alliance. He has shunted the continent into a position where its trust in Washington has seriously splintered that could drive the European nations to reach out to other parts of the world and establish strong security and trade ties.