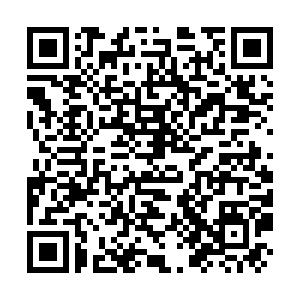 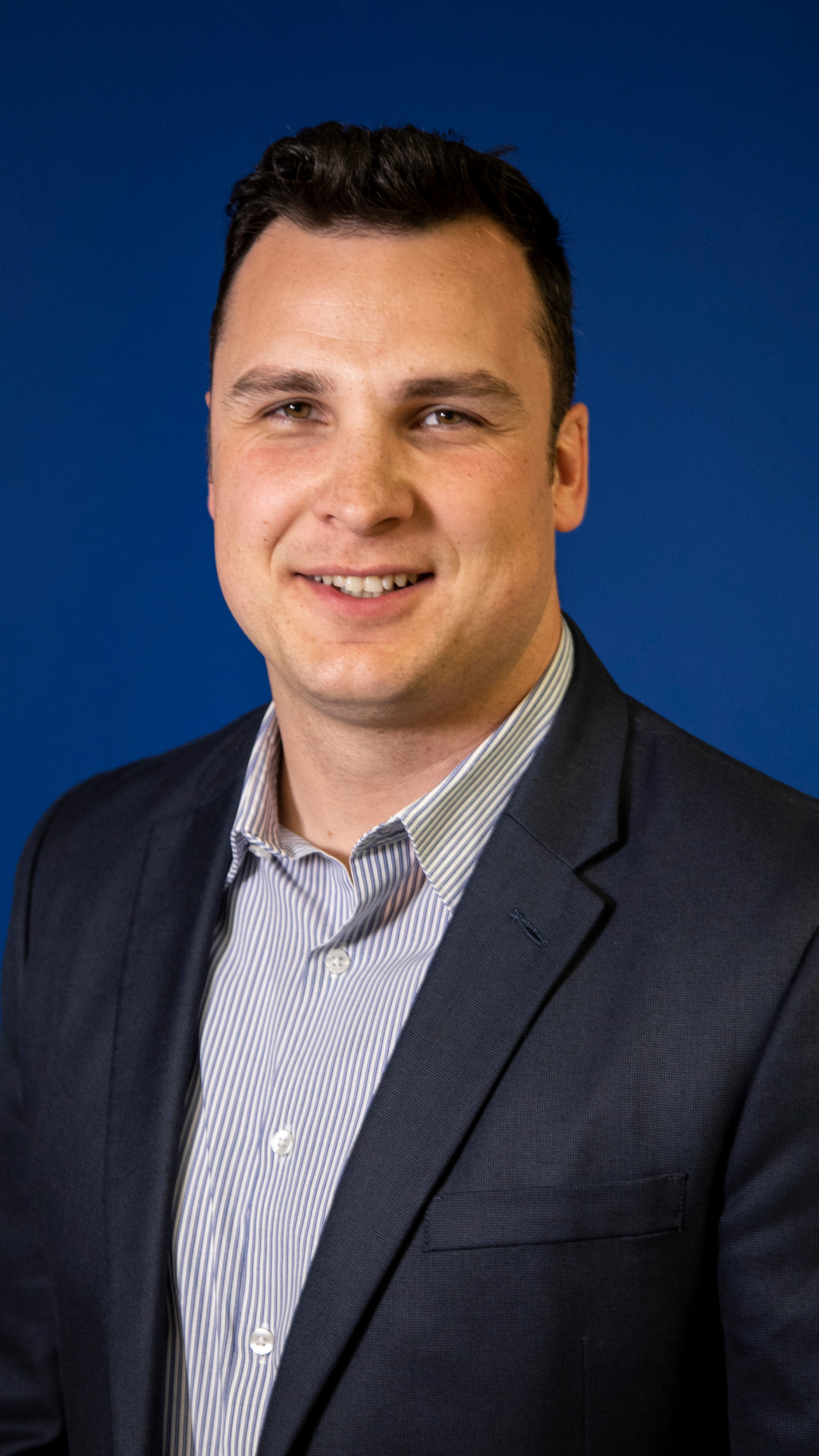 Andrew Lewis waits a week before disclosing his COVID-19 diagnosis spread to the House floor Thursday, May 28, 2020. /AP

Andrew Lewis waits a week before disclosing his COVID-19 diagnosis spread to the House floor Thursday, May 28, 2020. /AP

Pennsylvania Republicans faced a storm of protest after one of their state legislators tested positive for coronavirus but did not disclose the diagnosis to Democratic colleagues for several days.

Democrats in the state's House of Representatives erupted in anger for having their health and that of their families put at risk, with one calling the chamber's Republican leadership "callous liars" for withholding the information even as the House remained in session.

Democrats said three other Republicans exposed to Lewis eventually went into quarantine, but not before they served alongside Democrats in several sessions and committee meetings.

Meanwhile, during that time period they "were testing positive. They were notifying one another, and they didn't notify us," a visibly angry Democratic Representative Brian Sims said in a video late Wednesday after learning about Lewis's diagnosis.

Republicans hid the diagnosis because they feared it would clash with their narrative that "it was safe to be interacting with other people" and to return to work, Sims added.

"This is the height of Republican hypocrisy."

Lewis released a statement Wednesday saying he immediately entered quarantine after testing postie, but did not announce his condition out of privacy concerns. 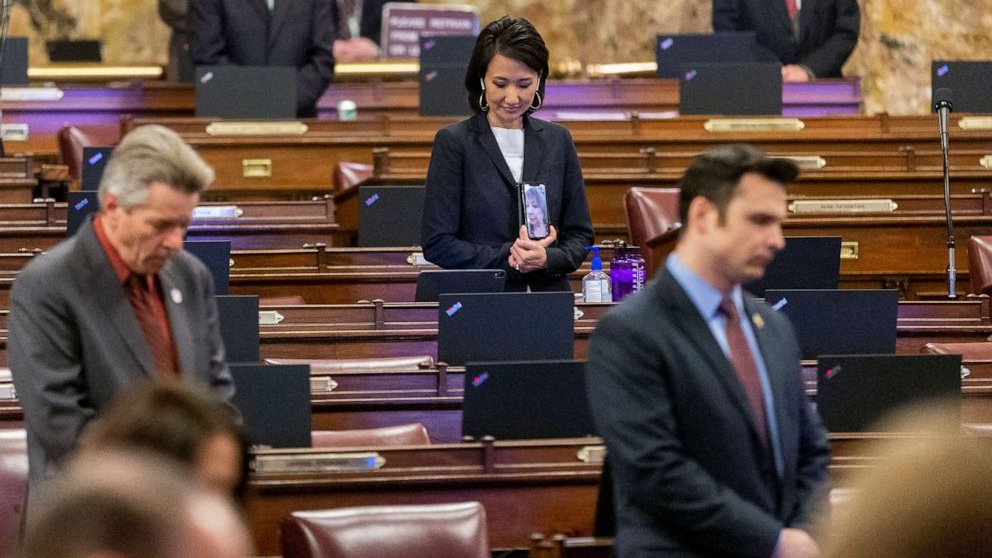 He had attended legislative sessions until May 14, and while leadership advised some Republicans in contact with Lewis to self-isolate, they revealed nothing to Democrats.

Sims and other Democrats called for the resignation of House Speaker Mike Turzai and other Republican leaders for failing to disclose a member's COVID-19 diagnosis.

"The utter indifference to peoples' lives... proves that they are incapable, unqualified, and unwilling to faithfully discharge the duties of their office," Representative Leanne Krueger said in a statement.

Republicans have repeatedly sought to downplay the dangers of the pandemic to Pennsylvania's communities and refused to wear masks during legislative sessions, according to Sims.

He blasted Republican lawmaker Russ Diamond, who has pressed to end Pennsylvania's lockdown and mocked the governor's virus mitigation measures.

"Every single day walking around this House without a mask," Sims rebuked Diamond. "And where are you right now? You're in quarantine because you might be spreading a deadly disease to all of us and our families."

According to House Republican spokesman Mike Straub, government guidelines were followed and those who came into contact with Lewis were notified and quarantined.

"And we have no reports of anyone showing any symptoms," Straub said in a statement.