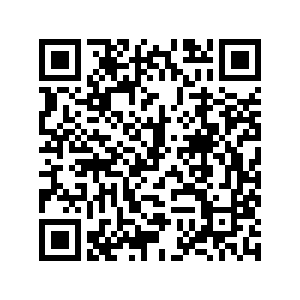 Protests have erupted around the world over the killing of George Floyd, an African American man who died after a police officer knelt on his neck for minutes in Minneapolis on May 25.

The police officer, Derek Chauvin, was seen in amateur video footage pressing his knee on Floyd's neck for several minutes, even though he had already been arrested, handcuffed and pinned to the ground. Floyd, 46, later died. Chauvin and three other officers involved in the incident have all been sacked and face criminal charges.

Here's what we know so far:

- Anti-racism protests have led to calls for defunding of police departments in the U.S. and the taking down of Confederate statues.