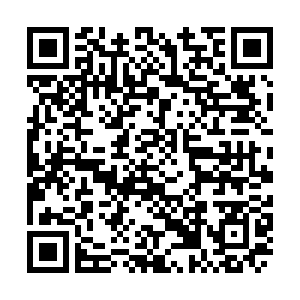 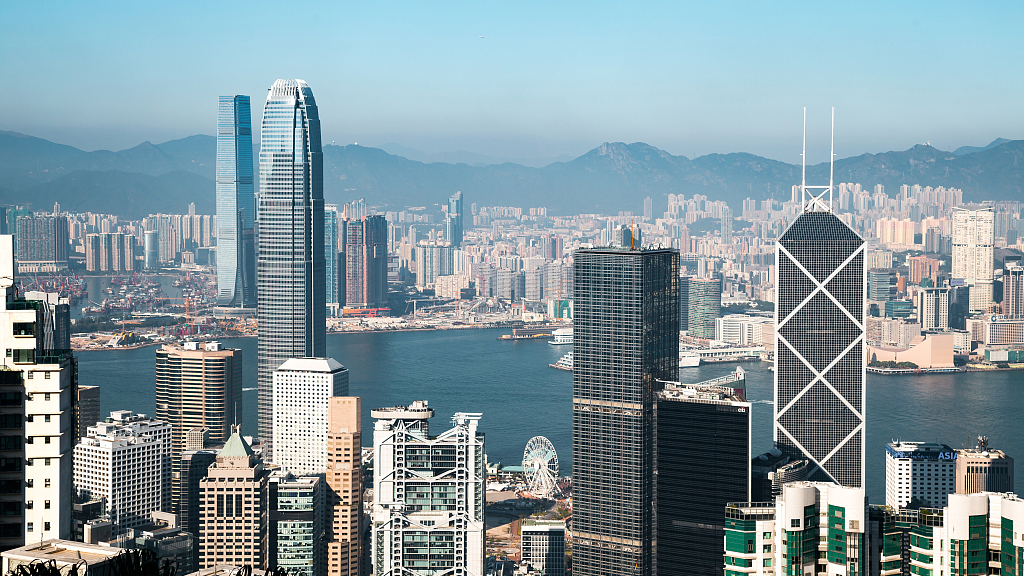 Hong Kong has warned the United States not to interfere with the central government's proposed national security legislation for the region. It said the withdrawal of the financial hub's special trading status under U.S. law could backfire on the economy. U.S. President Donald Trump is set to give a statement on the Chinese legislation on Friday. Meanwhile, Hong Kong Chief Executive Carrie Lam issued a letter to the city's residents, asking them to support the legislation. Our correspondent Zhu Dan is in Hong Kong with more.