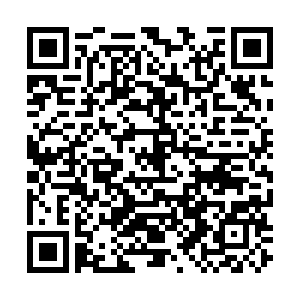 A top Democrat on the House Foreign Affairs Committee on Tuesday slammed Secretary of State Mike Pompeo for his "thoughtless comments" in which he suggested the U.S. could cut off intelligence sharing with Australia over Chinese infrastructure projects in the country, reported The Hill.

"Only in the Trump Admin would our most senior diplomat casually threaten to 'disconnect' from a long standing ally," Chairman Eliot Engel (D-N.Y.) said in a statement on Twitter by the House Foreign Affairs Committee.

"The [U.S.]-[Australia] alliance is strong enough to withstand such irresponsible, thoughtless comments, but it shouldn't have to." 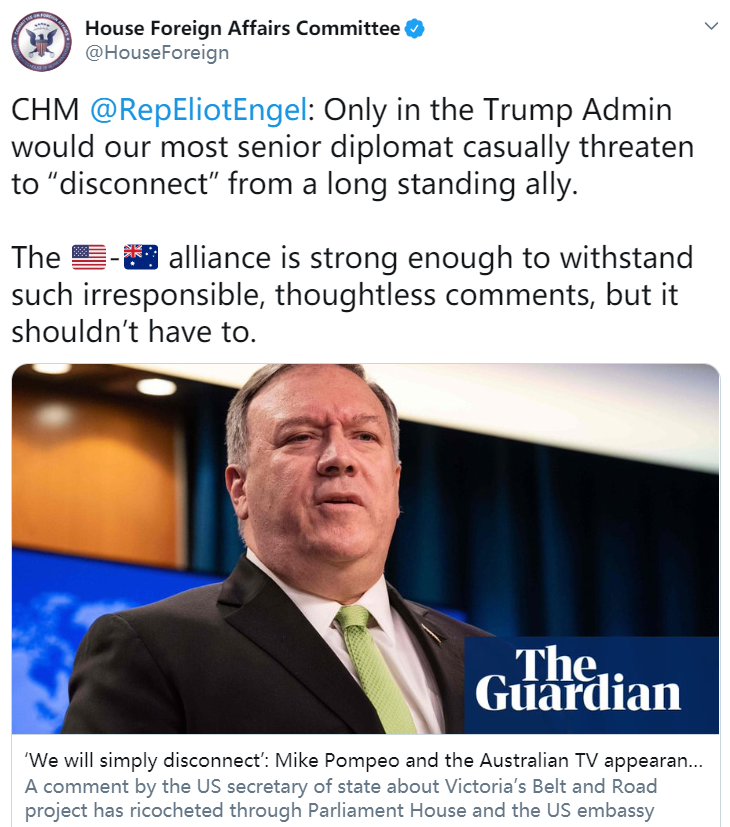 His statement came in reaction to an interview Pompeo had over the weekend with Australia's Sky News, where the secretary warned that Chinese investment in Australia posed a threat to Washington's intelligence sharing alliance with Canberra.

The relationship between China and the U.S. has been tense recently. Chinese Premier Li Keqiang said Thursday the two sides must use wisdom to expand common interests and properly manage differences and disagreements.