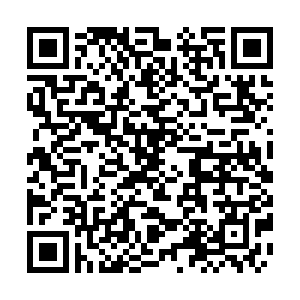 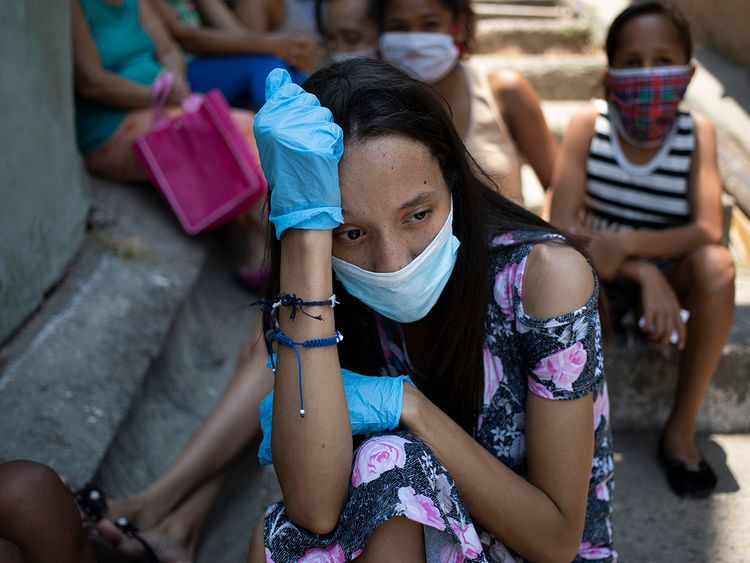 A woman wearing a protective face mask and disposable gloves as a measure to curb the spread of the new coronavirus, waits outside a soup kitchen, in Caracas' Petare slum in Venezuela, Thursday, April 30, 2020. /AP

A woman wearing a protective face mask and disposable gloves as a measure to curb the spread of the new coronavirus, waits outside a soup kitchen, in Caracas' Petare slum in Venezuela, Thursday, April 30, 2020. /AP

As the coronavirus pandemic swept across the globe, Latin America's slum dwellers waited defenseless in its path. Now, with the region becoming the new epicenter of the crisis, the virus is unleashing destruction on its most vulnerable populations.

With limited sanitation and little space, millions of people living cheek by jowl in slums cannot take even the most basic hand-washing and social distancing precautions recommended by health authorities.

"We are increasingly concerned about the poor and other vulnerable groups more at risk from disease and death from the virus," Pan American Health Organization chief Carissa Etienne said this week.

With infections continuing to climb in the pandemic's new epicenter Brazil, as well as Peru and Chile, experts warn the situation is rapidly worsening.

In a region where an estimated 54 percent are employed in the informal sector, slum residents are forced to choose between "starving or dying from the virus," according to Brazilian economist Dalia Maimon of the Federal University of Rio de Janeiro.

Maimon sums up the prevailing belief as: if dying of hunger was a certainty, by not working, then "I will take the risk of trying not to become infected by going out to work."

An economic crisis exacerbated by the shutdown has left millions of Latin Americans without a livelihood. In Brazil alone, five million people lost their jobs since the pandemic began, the government said Thursday. 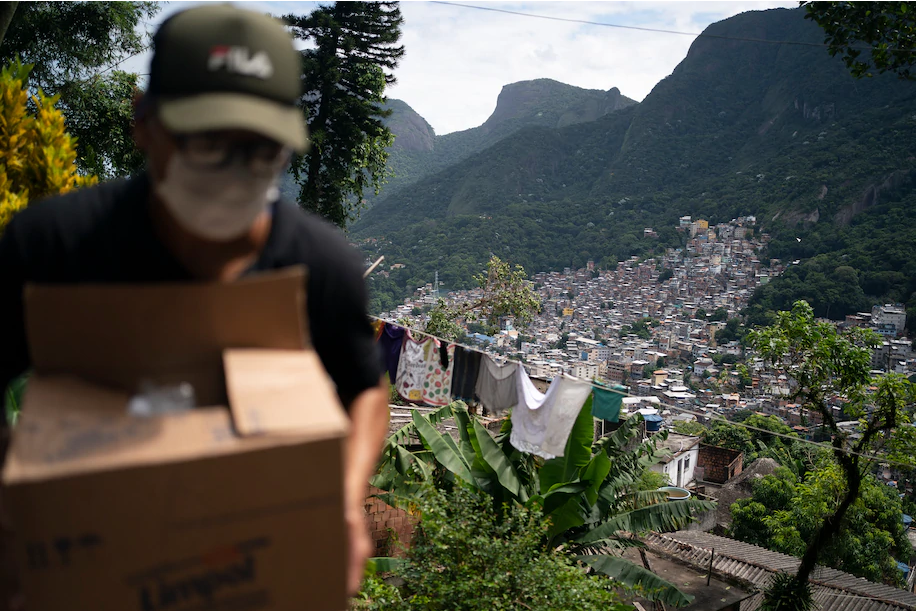 A volunteer carries soap and detergent to be distributed in the Rio de Janeiro favela of Rocinha. /AP

A volunteer carries soap and detergent to be distributed in the Rio de Janeiro favela of Rocinha. /AP

La Pintana, a commune of Chile located in Santiago Province, has more than 2,100 COVID-19 cases and "more than 50 percent of the PCR tests we are doing are positive," said the mayor, well above the 12 to 16 percent positives seen nationwide, adding that 15 people with COVID-19 died in the area.

In Sao Paulo, Brazil's sprawling megacity of 12.2 million, the coronavirus has killed more than 6,400 people of the 86,000 officially infected.

After the United States, Brazil is the country most affected by the pandemic in terms of numbers, with more than 25,000 deaths and 410,000 infections out of a population of 210 million.

"We must have our own public policies and create alternatives because of the absence of the government," said Gilson Rodrigues, an official in Paraisopolis, the second largest favela in Sao Paulo.

"We have to prepare for the worst-case scenario."

In Argentina, a spike in cases in a Buenos Aires slum last week forced the government to postpone plans to emerge from a 10-week lockdown.

On Monday, another surge in the Villa Azul slum spread further alarm, and police enforced quarantine, as authorities fear the virus could spread to a much bigger slum nearby. 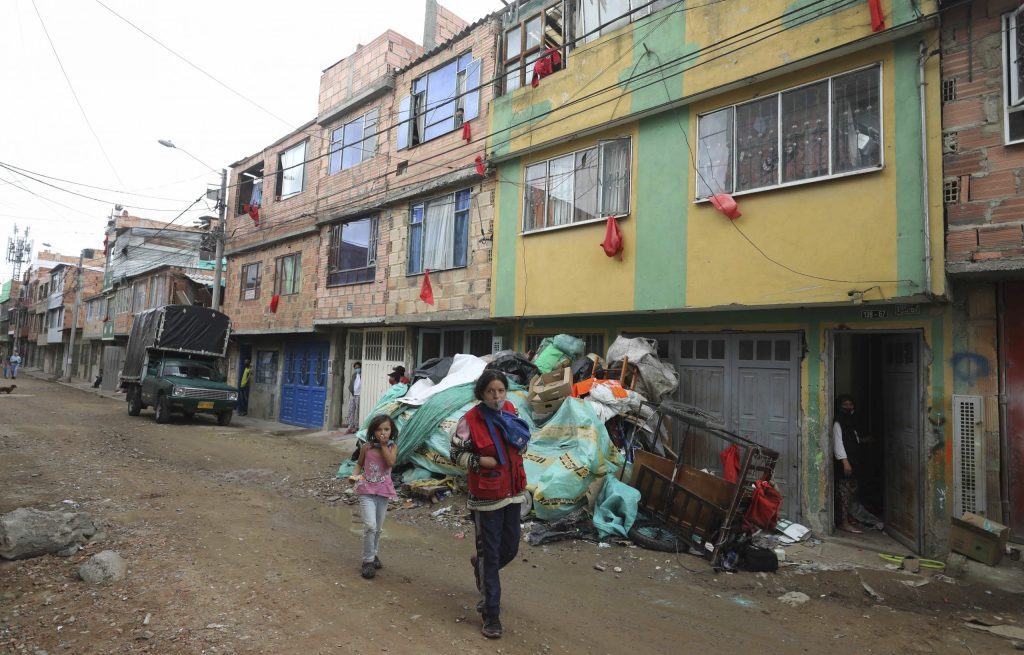 Elsewhere, the absence of the state, a vacuum that existed even before the pandemic, has led to criminal organizations moving in to extend their control by helping stricken communities.

The ability of these groups to fill the void left by the authorities "is the most alarming trend" since the virus struck, security expert Douglas Farah told a recent forum in Washington hosted by the Organization of American States.

In Mexico, cartels are distributing food and medicine; in Honduras, gangs organize vehicle disinfection campaigns, to protect themselves from the virus in the areas they control.

According to the UN, nearly 89 million people in the region do not have even basic sanitation services, making impossible regular hand-washing, the most basic protection against the coronavirus.

"The water crisis in Lima is a silent threat. The most vulnerable populations are those most at risk of being exposed to the pandemic," Mariella Sanchez, head of the Aquafondo NGO said.

Shortages of electricity and gasoline have added to the lack of water in Venezuela.

In the town of San Cristobal on Colombian border, Reinaldo Vega's family collects water in buckets from a pipeline in the street and uses what he terms "boy scout" techniques to get through.

"This is how we survive," he told AFP, as he went off to forage for firewood to cook.