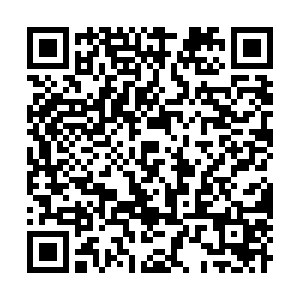 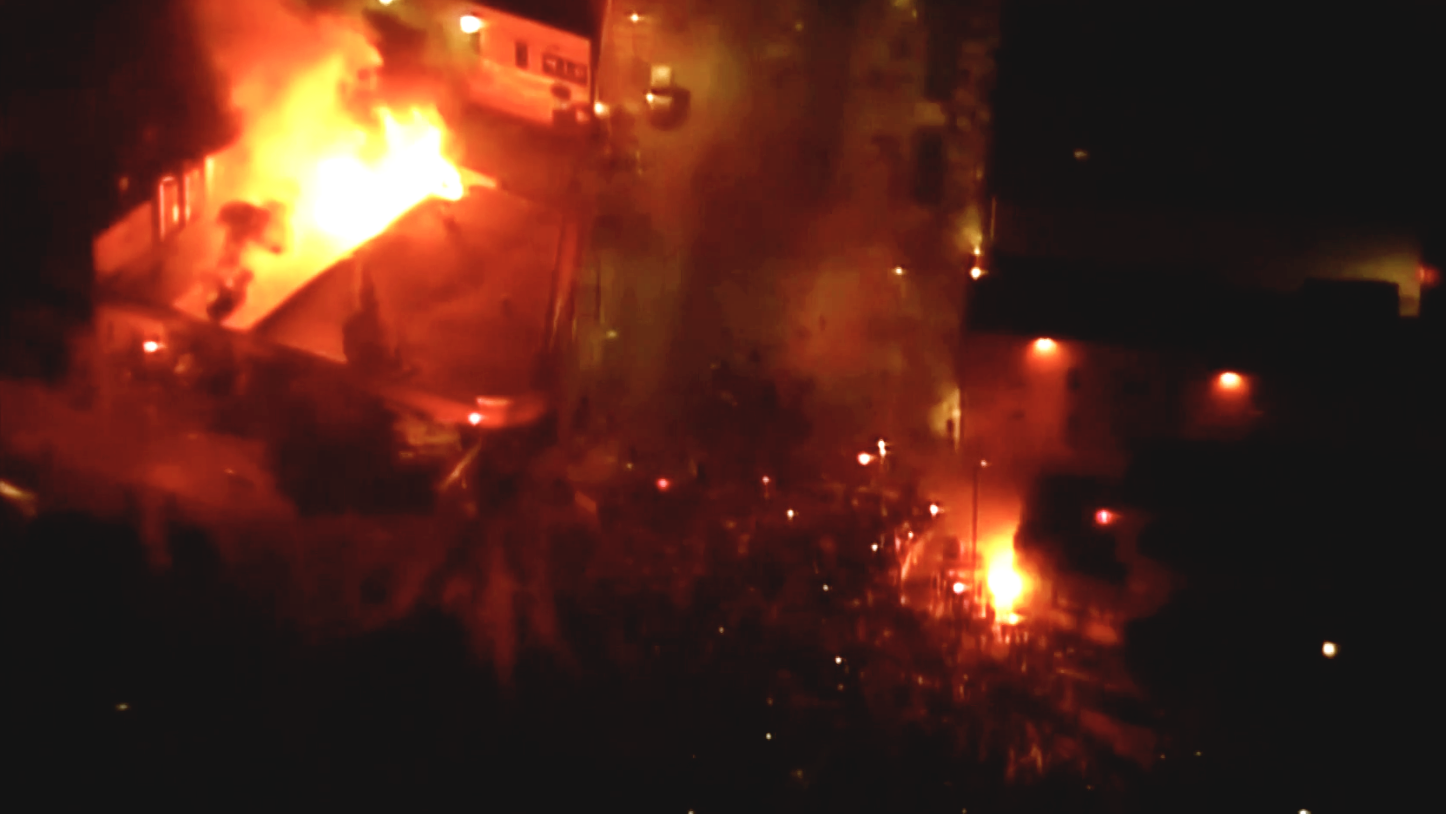 Minneapolis is on its third night of unrest in the aftermath of George Floyd's death, with protesters taking over the police department's third Precinct building. The break-in happened at about 10 p.m., with helicopter footage showing a large fire burning near the main entrance.

Police released a statement, saying: "in the interest of the safety of our personnel, the Minneapolis Police Department evacuated the third Precinct of its staff. Protesters forcibly entered the building and have ignited several fires."