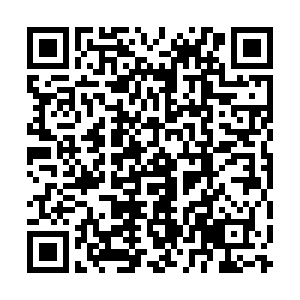 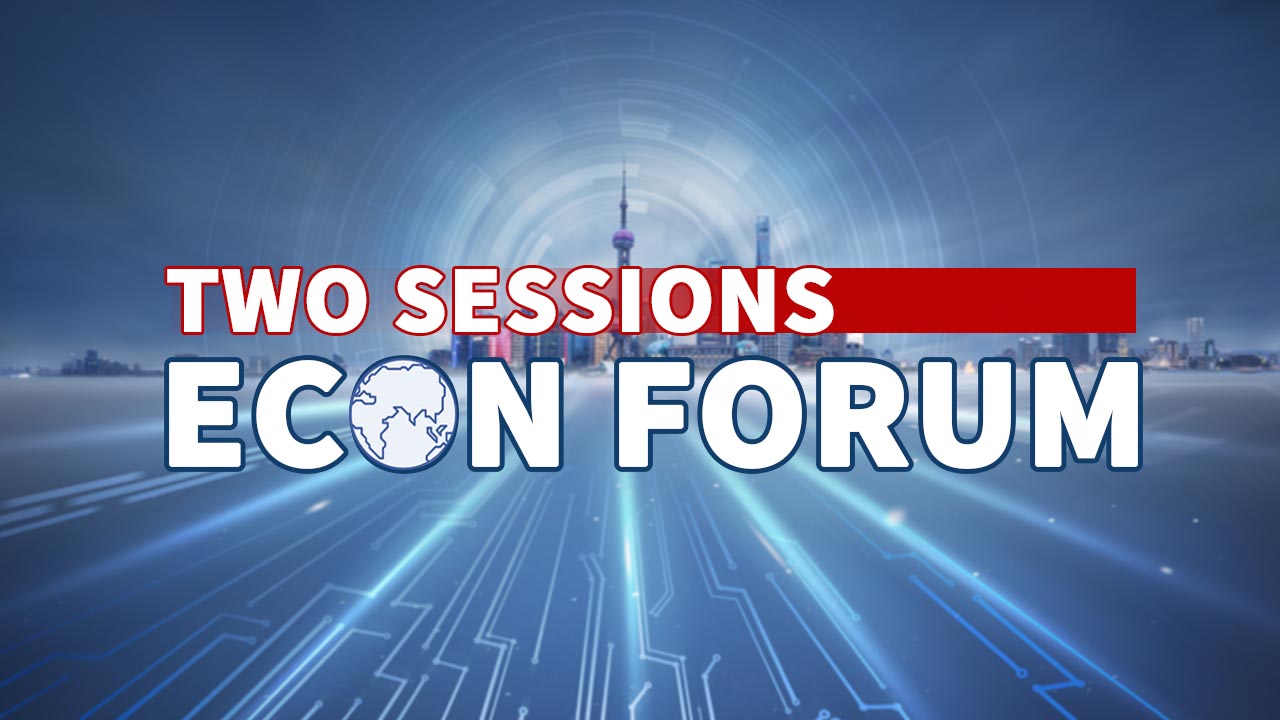 Chinese Premier Li Keqiang stressed ensuring stimulus funds are directed to the right places with thorough supervision at the press conference on Thursday after the closing of the third session of the 13th National People's Congress.

"In this kind of situation, fiscal stimulus is more effective than monetary policy. If you look at the fiscal stimulus, for example, China chose to give consumption coupons instead of cash. That works well because if you give people cash, people might save that money rather than consuming it," Qian explained.

Qian said such type of policy design itself reduces frictions and wasteful spending. "Premier Li said accountability is important so there will be a very tight monitoring system to ensure the efficiency of implementation."

The Government Work Report illustrated how China will rely on extensive fiscal measures to counter the economic shocks caused by the novel coronavirus outbreak, which includes setting the deficit-to-GDP ratio at "3.6 percent or higher this year," with the deficit one trillion yuan (140 billion U.S. dollars) more than last year.

Ding Shuang, chief economist of Greater China and North Asia at Standard Chartered Bank said this number was "not enough."

"Some analysts in the market were disappointed with China's budget deficit and think the fiscal stimulus is too small, as the budget deficit only increased to 3.6 percent of GDP from 2.8 percent from last year, it's quite marginal," Ding added.

Ding gave his own projection on a broader base: "Our calculation also includes the revenues spending gap financed by the local government bond, special bond and the central government special bond, as well as the carryover front accumulated over the years. All these suggest that the broad budget deficit will be 10.8 percent of GDP this year, compared with 5.6 percent of GDP last year."

Ding further elaborated that with his calculation, the fiscal stimulus would be equivalent to 5.2 percent of the GDP. "If we use a conservative fiscal multiplier that would support China's GDP growth by about 3.2 percentage points – fiscal stimulus, including tax cut, fee cut and the social relief programs as well as investment programs. So the policy including fiscal stimulus and more accommodative monetary policy appears to support our annual GDP growth forecast of 2.5 percent." 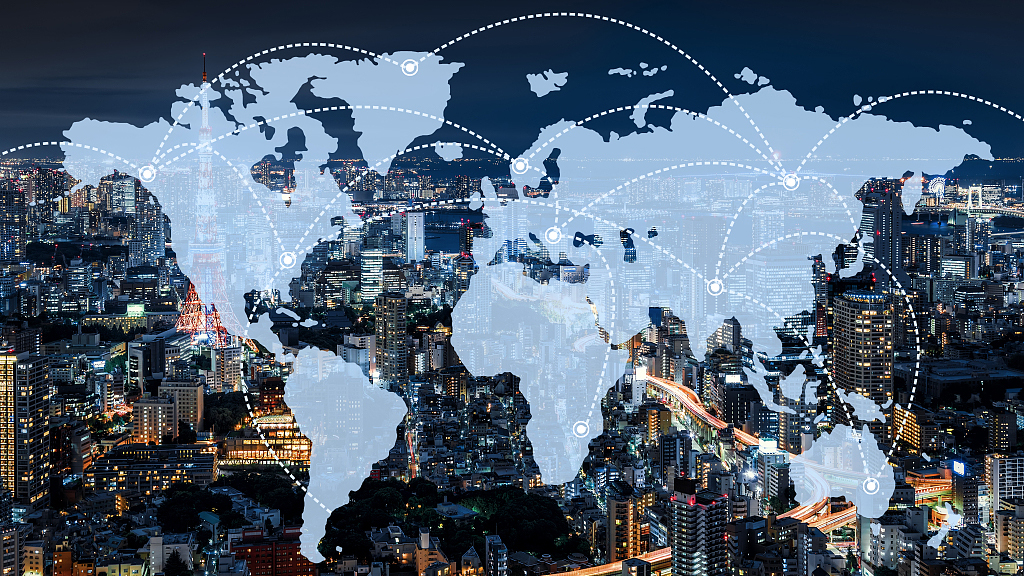 Post pandemic: will we face a more fragmented and fragile world?

A hot topic of global concern is the prospect for multilateralism and whether global governance can survive the COVID-19 pandemic. Many market watchers are worried about whether the weakening of multilateral mechanisms like the WTO, which implies a more fragmented and fragile world.

David Bach, deputy dean of the Yale School of Management, said that's not necessarily so.

"It's very difficult to repatriate and re-nationalize supply chains quickly. Companies will continue to serve customers globally, but they might have to do it with less certainty and predictability, as multilateral institutions carry less weight," Bach said.

But he also cautioned that "business leaders are going to have to consider a much broader set of issues over the next several months and years. We're headed into a world that is still global, but in many ways, more fragmented and less well governed."

He also said there are still bright spots, even in a crisis, when talking about U.S. government's relief measures to counter challenges posed by the pandemic.

"We can seize this opportunity of massive injection of government money into the economy to create a more sustainable energy system and more resilient infrastructure to improve public health, and also to leverage technology more," he said.