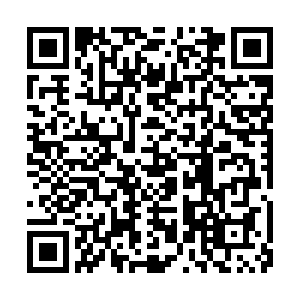 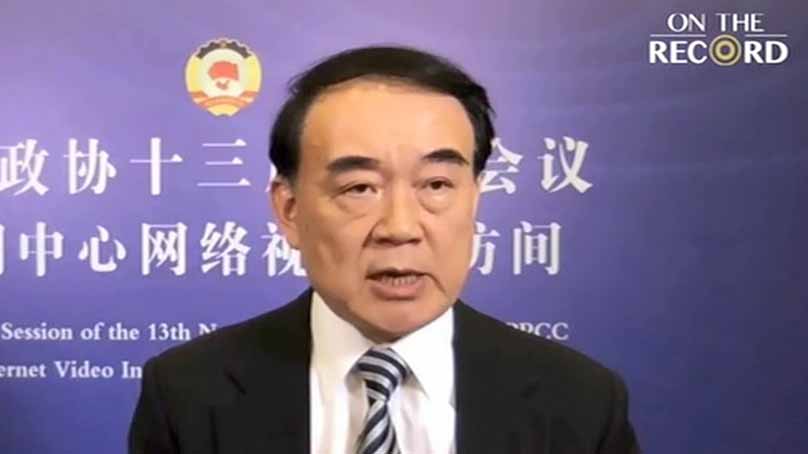 During the Two Sessions, Li Baodong, member of the National Committee of the Chinese People's Political Consultative Conference (CPPCC), said many member countries have voiced support for the World Health Organization (WHO) and its positive role in fighting the pandemic.

"It's the U.S. that has been threatening, and trying to manipulate the international organization, and deflecting blame for its own failure in combating the disease," said Li.

Since the outbreak, the Trump administration has made a number of allegations on China, including calling COVID-19 the "Wuhan Virus." He also claims China has been colluding with the WHO and covered up the death toll, and blames China for not sharing information with the U.S. sooner.

On that note, another CPPCC member Liu Hongcai, who also is the vice-chairmen of Foreign Affairs Committee of the CPPCC National Committee, said these attacks are countering facts.

"The Chinese government has been transparent, open and responsible, and has been sharing relevant information with the WHO and many countries in a timely manner," added Liu.

Meanwhile, the U.S. has attempted to sue China in American courts for coronavirus compensation. One CPPCC member, Wang Guiguo, president of Zhejiang University's Academy of International Strategy and Law, shared his view.

"Sovereign immunity is still the rule of international law and that is the basic principles governing the relations of states," Wang said, adding "China has not breached any obligations during the pandemic."

He said according to the charters of the WHO, China only has the obligation to report the epidemic when it considers this disease will have an international impact, which is exactly what China did.