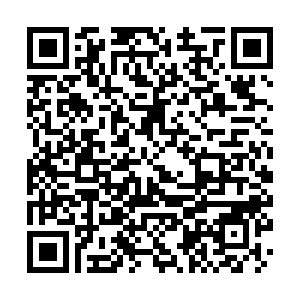 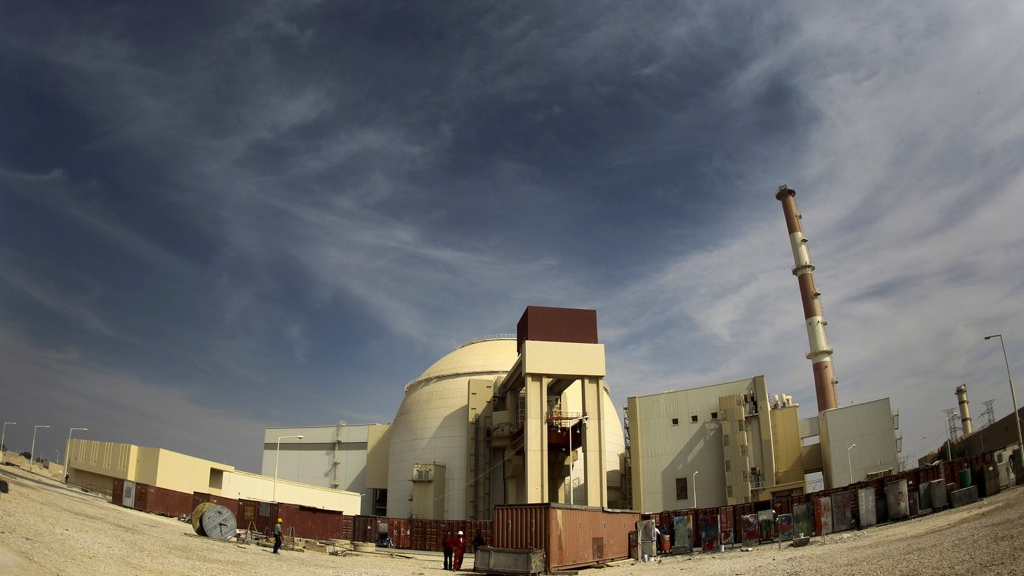 Russia said on Thursday the United States was acting in a dangerous and unpredictable way, after Washington withdrew from a key military treaty and moved to ramp up pressure on Iran.

Foreign ministry spokeswoman Maria Zakharova made the comments after Washington announced it would end sanctions waivers for nations that remain in a nuclear accord signed with Iran. The remaining parties to the deal include the UK, China, France, Germany, and Russia.

U.S. officials also said they would walk away from the Open Skies Treaty, which allows each signatory's military to conduct surveillance flights over another member country each year on short notice.

"The nature of this behavior is clearly disruptive," Zakharova said, accusing Washington of undermining international security.

She also criticized the United States for exiting the INF missile treaty last year and failing to commit to renewing the New START arms control accord with Russia, which is due to expire in 2021.

President Donald Trump in 2018 withdrew the United States from a landmark agreement under which Iran had drastically curbed its nuclear activities and reimposed sanctions on Iran.

On Wednesday, Washington said it was ending sanctions waivers for the countries remaining in the Iran deal, bringing the agreement further to the verge of collapse.

Iran said a U.S. move to cancel the last remaining sanctions waivers from the 2015 nuclear agreement will not impact its nuclear work.

A spokesman for Iran's Atomic Energy Organization said in a statement Thursday that the Trump administration is trying to "distract public opinion" and that U.S. actions do not put pressure on Iran.