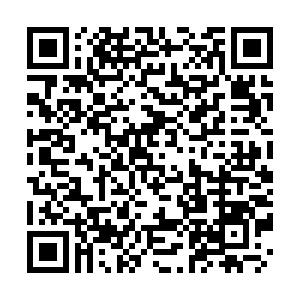 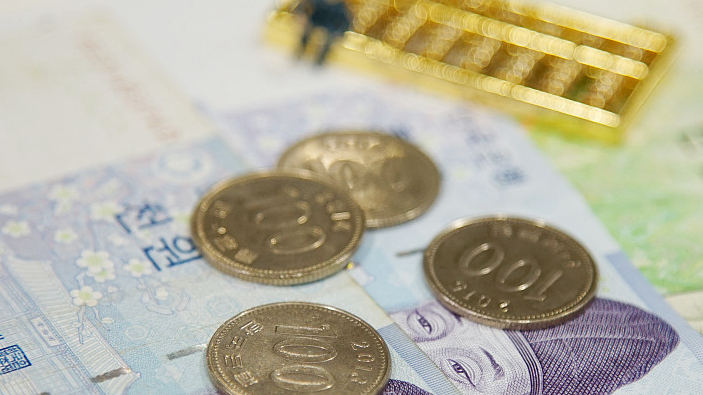 South Korea's central bank slashed its 2020 growth outlook for the economy to 0.2 percent contraction on Thursday amid rising worries about an economic fallout from the COVID-19 pandemic.

The Bank of Korea (BOK) said in a statement after the rate-setting meeting that the economy is forecast to contract by 0.2 percent this year. It was sharply down from BOK's previous forecast of 2.1-percent growth unveiled three months earlier.

It marked the first time in 11 years since 2009 that the BOK announced a contraction outlook. With the gloomier outlook, the BOK slashed its benchmark interest rate by 25 basis points to a new all-time low of 0.50 percent after cutting it by 50 basis points in March.

BOK Governor Lee Ju-yeol told an online press conference that the growth forecast was based on a scenario that another massive spread of COVID-19 would not break out here while the coronavirus pandemic would peak in the second quarter across the world.

Lee said the South Korean economy may grow slightly under an optimistic scenario while its contraction may be relatively big under a pessimistic scenario.

South Korea's real gross domestic product (GDP), adjusted for inflation, slumped by 1.4 percent in the January-March quarter from the previous quarter, marking the biggest fall in over 11 years since the fourth quarter of 2008.

The International Monetary Fund (IMF) expected the South Korean economy to decline by 1.2 percent this year, while the state-run Korea Development Institute (KDI) projected a 0.2-percent expansion in 2020.

The Korea Institute of Finance predicted a 0.5-percent diminution of the economy this year. Since the BOK began compiling the GDP data in 1953, the country recorded a negative growth twice in 1980 and 1998 each.

The BOK forecast that the South Korean economy would rebound by 3.1 percent in 2021, 0.7 percentage points higher than the previous forecast unveiled three months earlier.

Private consumption is forecast to slump by 3.4 percent in the first half, but it is projected to grow by 0.6 percent in the second half thanks to the government's offer of relief funds to all households.

Facility investment is predicted to increase by 1.5 percent this year owing to a recovery in the information technology (IT) industry such as the semiconductor and display panel sectors.

Investment in the construction sector is forecast to reduce by 2.2 percent in 2020 on the back of the economic slump and the government's efforts to control speculative investment in the real estate market.

Export of goods is expected to fall by 2.1 percent this year as the IT industry's recovery would be offset by the weaker global demand and lower price for oil products.

Outlook for consumer price inflation was projected at 0.3 percent for 2020 and 1.1 percent for 2021 each as the downward inflationary pressure increased on cheaper crude oil and the economic slowdown.