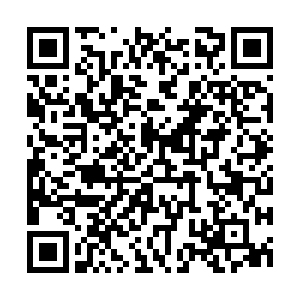 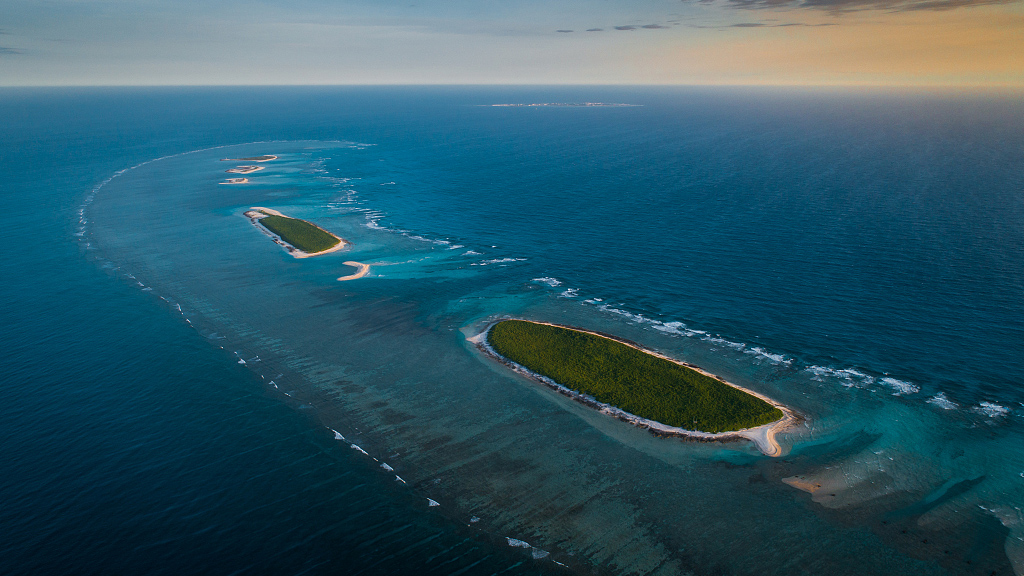 Chinese researchers have said that the layer of water between depths of 200 and 1,000 meters in the South China Sea stored more heat during the last glacial period, a finding that could throw more light on the warming of the atmosphere.

Ocean heat plays an important role in affecting Earth's climate. Researchers from the South China Sea Institute of Oceanology under the Chinese Academy of Sciences hoped to investigate the changes in ocean heat content over a millennial scale, as well as the mechanisms that control the transmission of heat in the ocean's interior.

The intermediate layer (between 200 meters and 1,000 meters) in the ocean connects the atmosphere and deep sea, regulating the heat exchange process.

Researchers analyzed planktonic species with different calcification depths and reconstructed the water temperature at 60, 100, 250, 325 and 700 meters in the last 20,000 years in the northern part of the South China Sea.

During the transition from the last glacial period to the Holocene epoch that began approximately 11,650 years ago, the heat stored in the intermediate layer was gradually released into the upper layers.

Thus, the water cooling at about 700 meters began 14,300 years ago but was delayed until 12,900 years at a depth of about 325 meters, according to a recent research report published in the Journal of Geology.

Simultaneously, intermediate ocean heat content was higher during the last glacial period, but it was lower on the surface, said the article.

Researchers concluded that the upward release of intermediate ocean heat resulted in a sequential delay in cooling from intermediate to upper water layers.

The delayed heat transfer from intermediate layer to the surface may have provided energy for climate warming during the Holocene period.