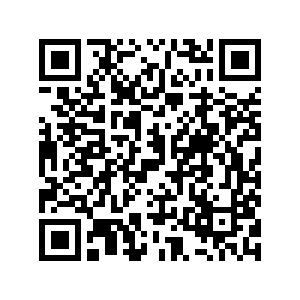 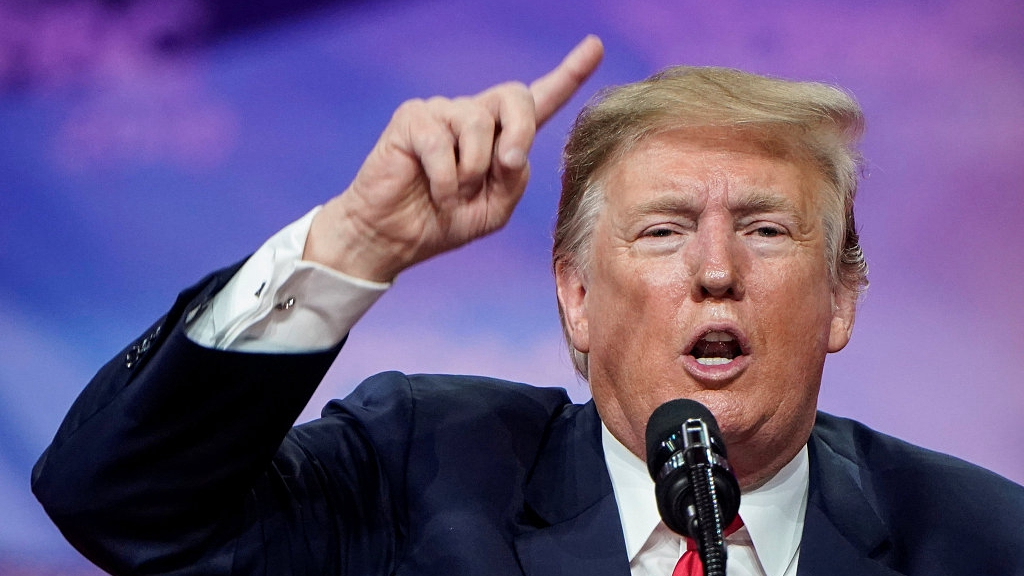 Editor's note: Mike Cormack is a writer, editor and reviewer mostly focusing on China, where he lived from 2007-2014. He edited Agenda Beijing and is a regular book reviewer for South China Morning Post.The article reflects the author's opinions, and not necessarily the views of CGTN.

It's long been almost a game: "What has Trump said now?" Whether on Twitter, at one of his rallies, or at the coronavirus press conferences, Donald Trump has put forward some of the astonishing statements ever put forth by a leading politician. This raises the question of how seriously we should take them, and him. Should we ever believe someone who talks of injecting bleach as a cure for coronavirus, or who still pretends that "Covfefe" was some cryptic message rather than a typo?

But nonetheless, he is the president of the United States, and what he says reflects on the country, his office, and on him. The presidency has often been referred to as the "bully pulpit" - in other words, the prime position from which to be heard. This points to the fact that the presidency – certainly on domestic policy – has little concrete powers. The position is, in theory, more about influence and persuasion: the president can propose and can veto, but it is Congress that writes legislation and the federal budget. This process is naturally easier when one party has the presidency and the houses of congress, but it has been far more common that the parties have to share power. Political cohabitation can be constructive, as under the Republican Ronald Reagan and the Democrat Speaker of the House, Tip O'Neill (who said "Before 6 p.m. it's all politics"), or it can be hostile, as under Bill Clinton and Newt Gingrich.

Trump, however, displays no desire to persuade, cajole, inform, enlighten, or influence. He wants to posture as a strong man, without ever putting in the effort. Tweeting threats, childish abuse, and accusations of wrongdoing is his idea of leadership. Yet while it can feel like everyone should ignore his ramblings, what he says does reflect on his state of mind and where his future efforts will lie.

And so we come to two Trump tweets on Tuesday, in which he said:

"There is NO WAY (ZERO!) that Mail-In Ballots will be anything less than substantially fraudulent. Mailboxes will be robbed, ballots will be forged & even illegally printed out & fraudulently signed. The Governor of California is sending Ballots to millions of people, anyone (…) living in the state, no matter who are or how they got there, will get one. That will be followed up with professionals telling all of these people, many of whom have never even thought of voting before, how, and for whom, to vote. This will be a Rigged Election. No way!" 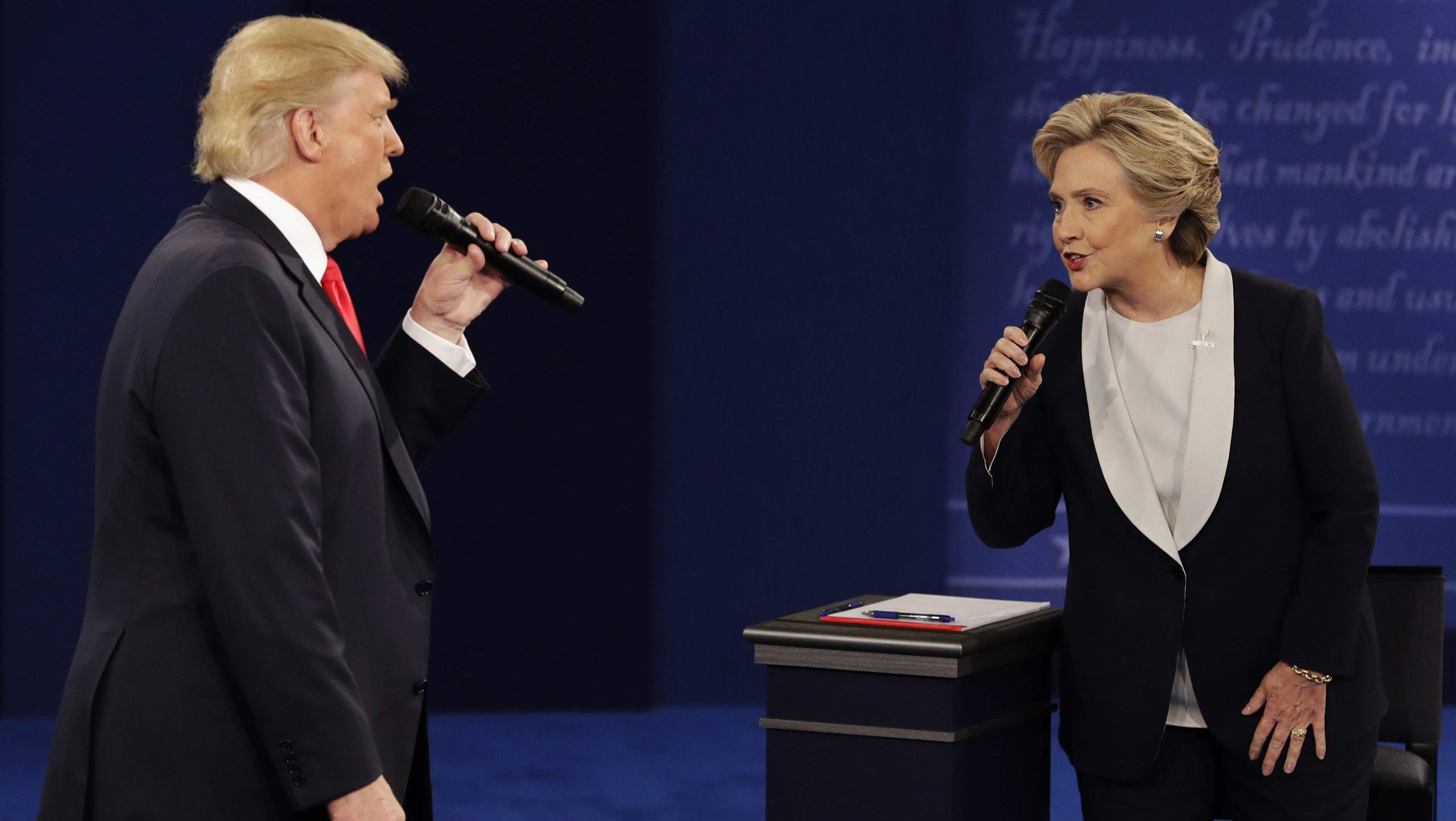 None of this is true, of course. (And even if it were – is it not his job to improve the situation?) Several states are going ahead with mail-in voting to enable elections without people having to be present, in order to help mitigate the coronavirus. There are no ballots going to (as Trump implies) illegal immigrants, and certainly, no "professionals telling all of these people" how to vote – unless he means people from other parties, a process he seems to find distasteful. There is, according to studies, almost zero election fraud in the United States. (One professor found 31 instances out of one billion votes across 14 years). And surely any president should be out there encouraging voting and participation in the democratic process.

What Trump is doing here is laying the groundwork to dispute the entire presidential election in November, should it go against him. (With polls showing Democrat nominee ahead by up to 5 percent in the polls, there is a very real chance of that). He is preparing to call all losses fraudulent, to cast the election into doubt, and to cling onto power however he can. It doesn't take a great deal of imagination to imagine the red-faced fury of his red-capped supporters lining the streets of Washington DC and intimidating all who stand in their way.

A repudiation of the election would, however, cast into doubt American democracy and self-governance. The reputation of the U.S. would take the most severe hit since the Watergate scandal of 1974, and perhaps far beyond even that. It would suggest the U.S. is a country that can no longer arrange fair and free elections, a society so driven by partisan rancor that the entire political process cannot be trusted.

Yet there is, in truth, little reason to believe that, beyond Trump's willingness to burn down anything that stands in his way. But democracy depends on the acquiescence of the losers. The U.S., it seems, has already lost that. Another bulwark against anarchy has been shredded to satisfy Trump's ego. Should Trump refuse to accept election defeat, he will be unleashing forces that could well prove uncontainable.