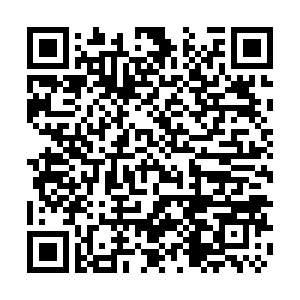 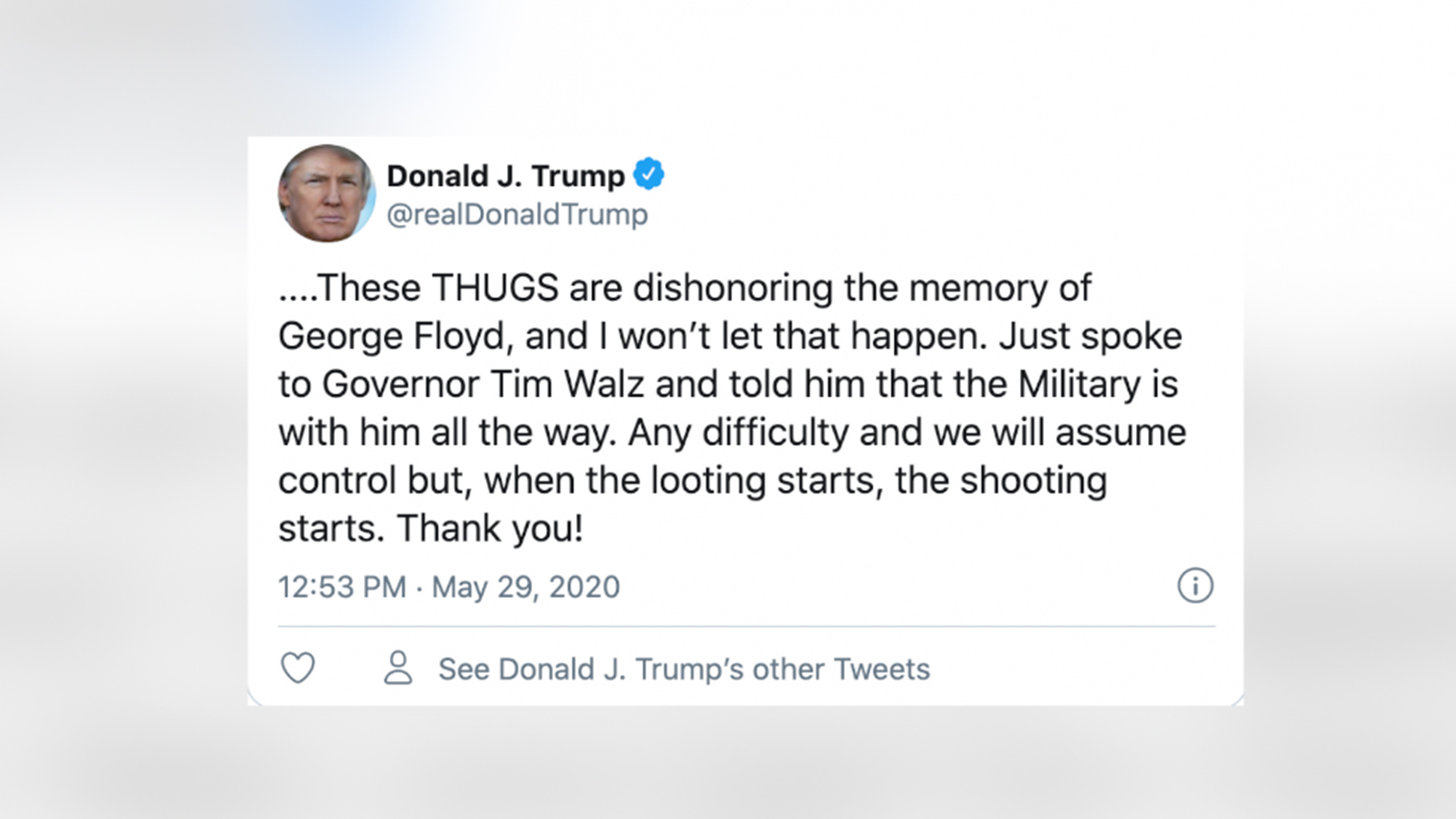 U.S. President Donald Trump called protesters in Minneapolis "thugs" and tweeted that "when the looting starts, the shooting starts." Trump tweeted this after protesters outraged by the death of a black man in police custody torched a police station. Twitter has added a warning to Donald Trump's tweet, saying it violated the platform's rules about "glorifying violence." The Minnesota man, George Floyd, was seen on video gasping for air during an arrest in which an officer knelt on his neck for almost eight minutes. In the footage, Floyd is seen pleading with officer to let go before he slowly stops talking and moving.