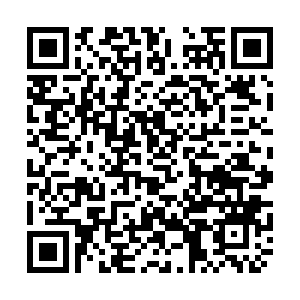 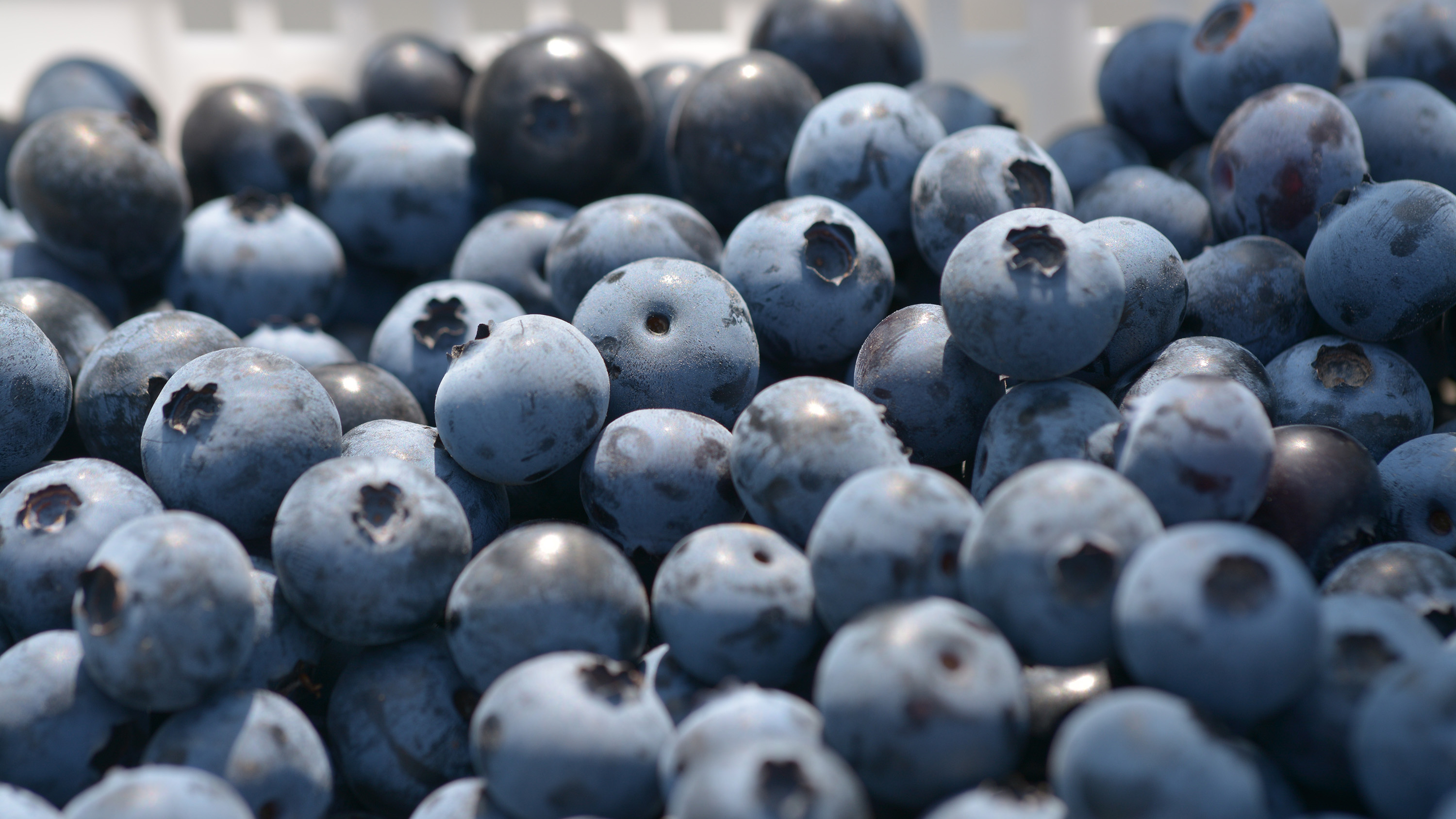 U.S. blueberry growers got a ray of sunshine when the U.S. Department of Agriculture (USDA) and the Office of the U.S. Trade Representative announced last week that blueberries were one of the agricultural products approved to be exported to China.

Ketterhagen, a third-generation blueberry farmer, with her kids set to become the fourth generation, grows high-end organic blueberries in Arlington township, Michigan, the leading state for cultivated blueberry production in the United States.

"The acidity of our soil dictates the rich flavor and hardiness of the berry," Ketterhagen said. "Our premium berries are organic, we weed and trim by hand, and manage our plants and harvest very carefully. Demand always outstrips supply." 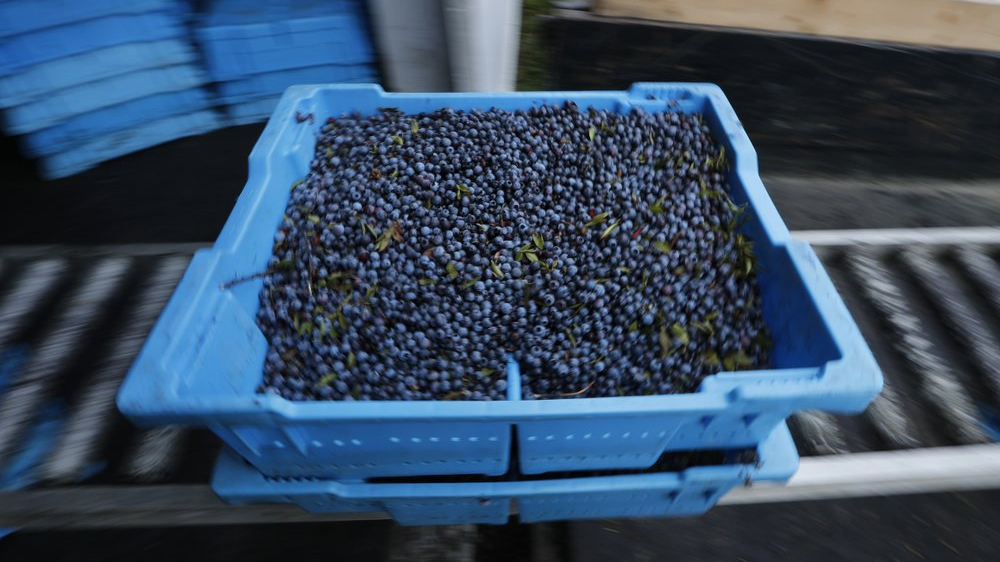 a tray of wild blueberries is unloaded at the Coastal Blueberry Service in Union, Maine, U.S., August 24, 2018. /AP

a tray of wild blueberries is unloaded at the Coastal Blueberry Service in Union, Maine, U.S., August 24, 2018. /AP

The United States is the largest producer of blueberries in the world, and, according to United Nation's FAOSTAT, is responsible for over 56 percent of global production, or more than 700 million pounds (about 318 million kilograms).

Fresh blueberries from Florida, Georgia, Indiana, Louisiana, Michigan, Mississippi, New Jersey and North Carolina may be exported to China after treatment, according to the release. Blueberries from California, Washington and Oregon can export to China if growers use a systems approach to control pests.

USDA officials and Chinese plant health officials signed a work plan in May outlining the pest screening measures that blueberry producers must comply with to ship to China, according to the release.

Growers said that the latest move is very helpful to them, especially during the COVID-19 outbreak where supply chain disruptions have hit the blueberry farmers pretty hard.

Ketterhagen said her family had managed to weather the outbreak so far because they grow only premium blueberries but she saw the Chinese market as providing a potential lifeline for other growers.

"China could be a real boon for our blueberry farmers in these difficult times," she said.