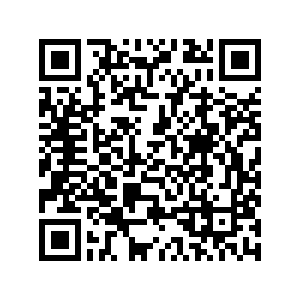 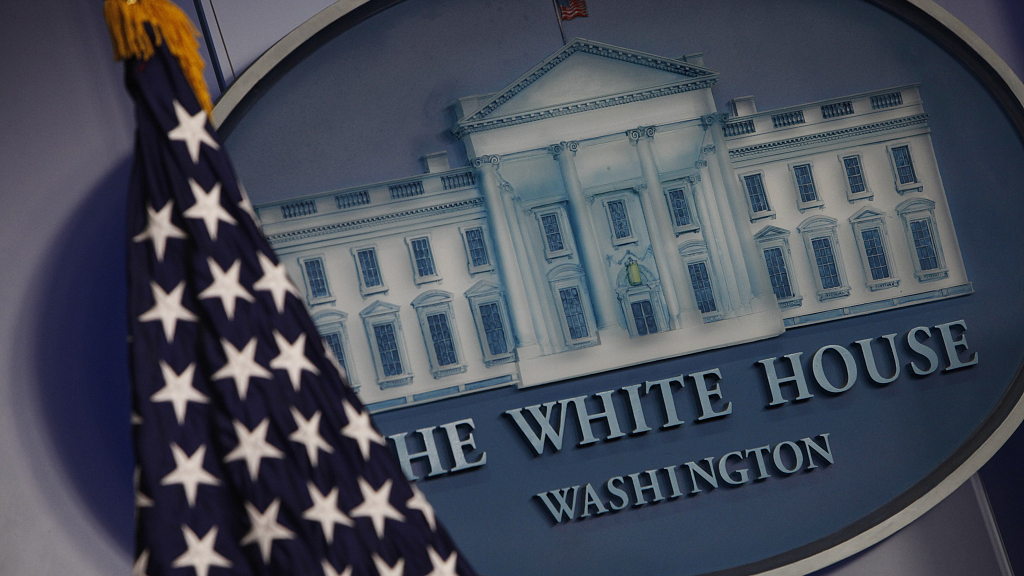 According to a report by The New York Times on Thursday, the Donald Trump administration is planning to expel thousands of Chinese postgraduate students and researchers whom they claim "have links to the People's Liberation Army." The move represents the first direct move against Chinese students studying in the United States, and comes amid a proposed bill in Congress by Arkansas Senator Tom Cotton who seeks to ban them from studying in the fields of STEM (Science, Technology, Engineering and Medicine) altogether. University officials have criticized the move as paranoid and an act of self-harm against American interests.

This proposal not only fails to make itself justifiable in any capacity, but it is endemic of how China-related policymaking in the United States is losing all restraint, logic, rationale and ethic. The move is an example of McCarthyism and mass hysteria, with the administration so determined to pursue technological warfare against Beijing to the point it is content to forcibly expel thousands of people from the country on shoddy premises.

In making the United States a hostile and unreliable place to study for Chinese, the Trump administration will not only deprive the economy of billions of dollars but also shut out top talent from the country.

In Trump's America, there appears to be no restraint on what is demonized or scapegoated concerning China, and never within the boundaries of reason. Every dynamic of the Sino-U.S. relationship is being derided on hysterical claims that the given item, organization or person is part of a grander and organized scheme by China to bring down, subvert or purpose hostile intent against the U.S. in some way.

This is not being done with any kind of logic or human consideration, and with the COVID-19 has intensified more broadly into an all-embracing vilification of China.

Chinese students have not been exempt from the firing line. Despite the fact that there are 360,000 Chinese nationals a year on average studying in the United States, with Forbes stating that they bring up to 14 billion U.S. dollars annually into the U.S. economy, such students have found themselves on the receiving end of McCarthyist efforts which indiscriminately paint them all as spies, infiltrators and technology thieves. 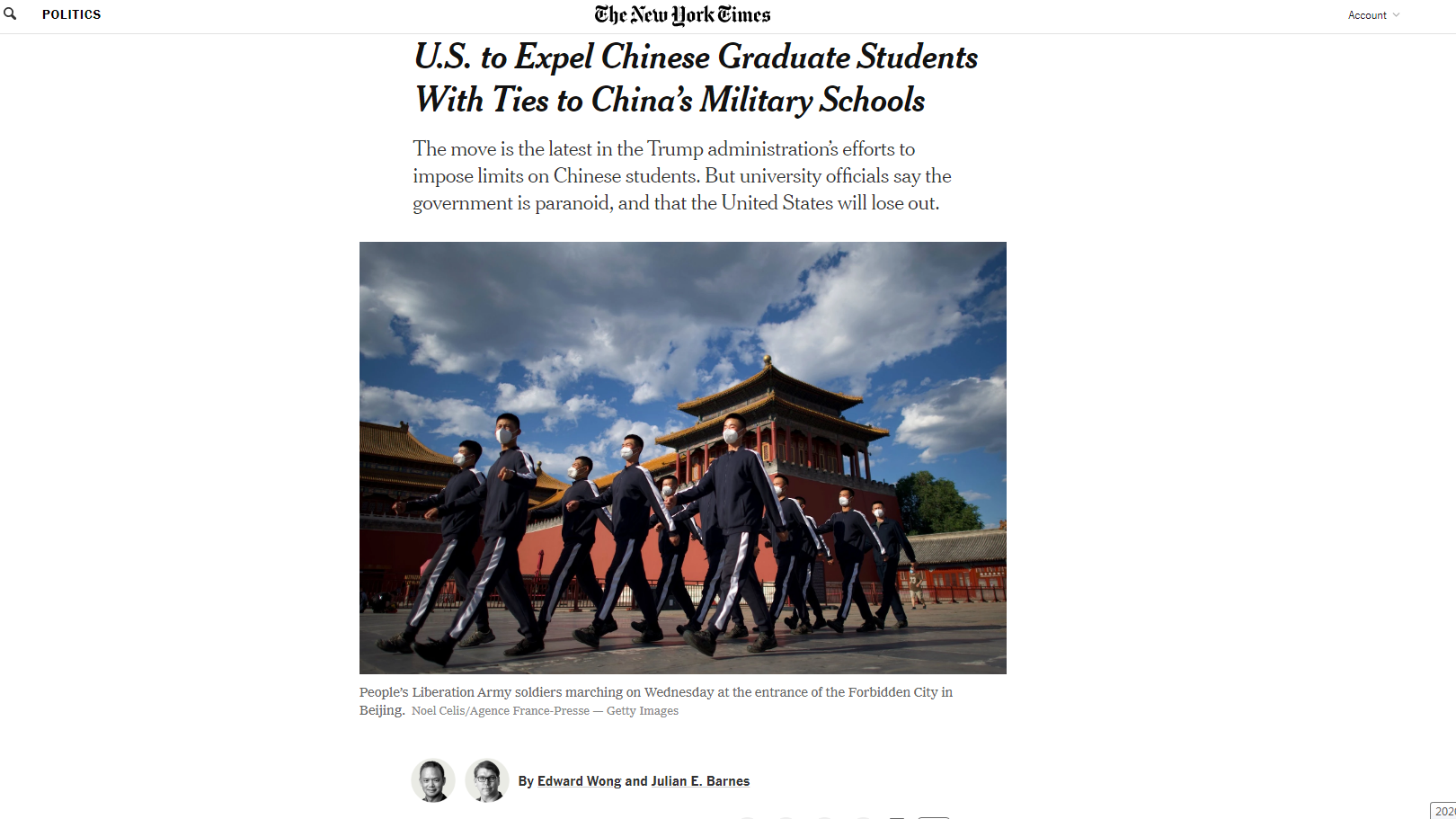 On Wednesday, U.S. Senator for Florida Rick Scott said that every single Chinese citizen is a "Communist Spy," showing how poisonous, unrestrained and hateful the U.S. environment is becoming.

Now, the Trump administration, in its efforts to accelerate its technology war against China, wants to forcibly expel Chinese graduate students from the U.S. whom the administration claims have ties to the army or related institutions. The move will affect thousands. There's no documentation on what kind of "criteria" or "evidence" such a decision would be weighed on, but even then its merits and ethics are highly questionable because in any capacity, it is a targeted assault on Chinese students and researchers, who are contributing to the United States (and not in bad faith) by the government.

If Trump goes ahead with this, the move will become a hammer blow to the credibility of the United States as a destination of study. Its repercussions will be far beyond the fields of science and technology because it will accelerate the growing deterrence of Chinese potential students as a whole from the country.

This will cost the country billions and also deprive it of many top talents. In waging a technology war against China, the U.S. overlooks that its economy has in fact had the advantage of recruiting leading Chinese scientists and researchers. Now because of the poisonous atmosphere emerging in America, these people are being punished and rejected on no rational reason at all.

One thing is for sure, this proposal is utterly disgraceful. The Trump administration and its enablers are fostering a toxic atmosphere of hatred and paranoia in the United States which in the long run will be ultimately detrimental to its own interests. So many Chinese have long pinned their hopes and dreams on studying and working in the United States, yet they are now finding themselves punished by this vicious and unjustifiable McCarthyism.