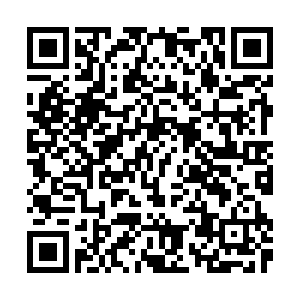 Drawing wide attention, the move is not only strengthening VW's position in the world's biggest auto market as international rivals seek to muscle in, but also of iconic significance for being:

- The latest move after China lifted foreign ownership caps in the end of last year, with German peer BMW AG quick to take control of its main local venture.

-  A boost for Chinese auto industry amid the bleak domestic and overseas market environment of auto-related consumption, which was dragged down by the COVID-19 pandemic. 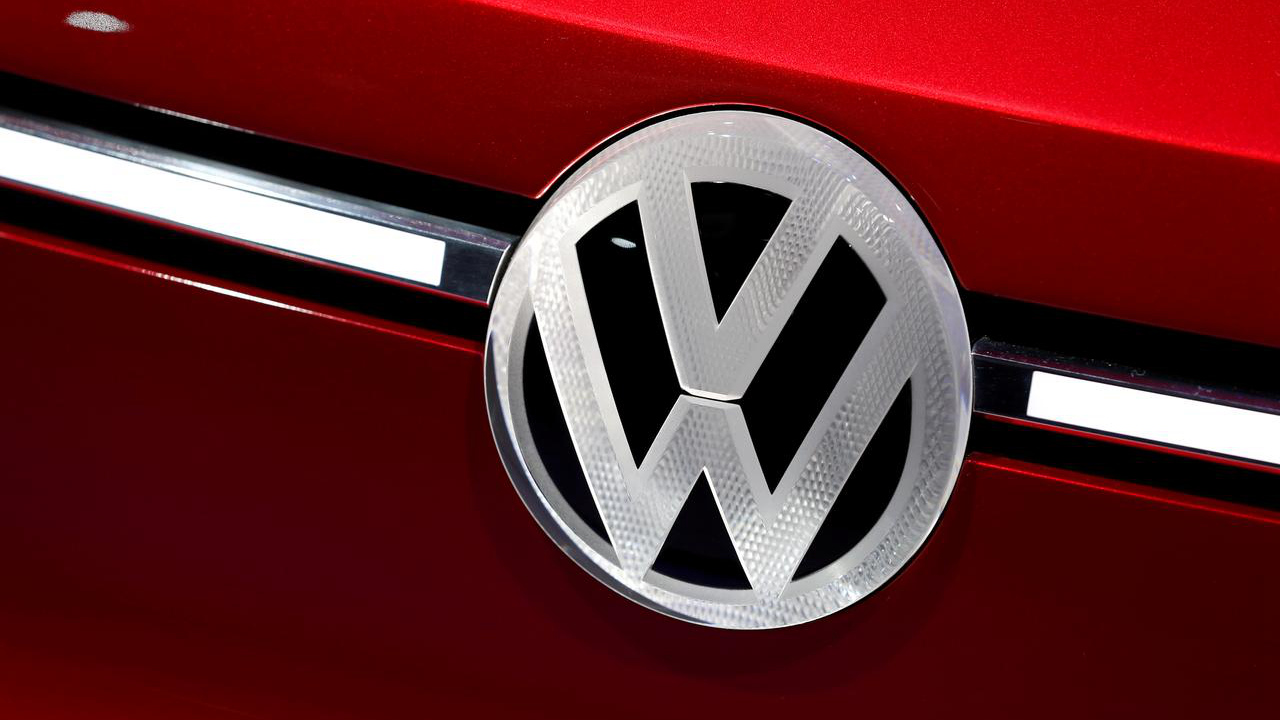 A car with the Volkswagen VW logo badge is seen on display at the North American International Auto Show in Detroit, Michigan, U.S., January 16, 2018. /Reuters

A car with the Volkswagen VW logo badge is seen on display at the North American International Auto Show in Detroit, Michigan, U.S., January 16, 2018. /Reuters

VW said it will invest one billion euros to take a 50 percent stake in the state-owned parent of Anhui Jianghuai Automobile Group (JAC Motors), also raising its stake in an existing electric vehicle joint venture with JAC to 75 percent from 50 percent.

Stephan Wollenstein, VW China CEO, told a media briefing on Friday that VW will have full management control of its JAC-VW joint venture and the production of electric vehicles based on the MEB platform – a modular car platform for electric cars developed by VW and its subsidiaries – will start at the JAC-VW venture in 2023.

The joint venture will launch five more electric models by 2025 and establish a car manufacturing base, said VW. The German giant aims to sell 1.5 million new energy vehicles (NEV) – including battery electric cars as well as plug-in hybrid and hydrogen fuel-cell vehicles – a year in China by 2025.

An Jin, president of JAC, said: "We are very pleased to further strengthen cooperation with the world-renowned car manufacturer Volkswagen Group. China's electric vehicles are at the forefront of R&D and application. We will work together to vigorously promote the development of the electric vehicle market and bring more benefits to global consumers. More green and environmentally friendly electric vehicle products."

Although a letter of intent has been signed, JAC said the completion of the transaction subjects to the final approval of the relevant state-owned assets regulators and antitrust regulators. Since the two parties have not signed a formal agreement, it is still uncertain whether the agreement can be reached.

In a separate transaction, VW said it will pay 1.1 billion euros to acquire 26.5 percent of Guoxuan High-tech Co Ltd, a maker of electric vehicle batteries, becoming its biggest shareholder. VW said Guoxuan, based in Hefei like JAC, will supply batteries to its EV models in China.

China has set a target of 25 percent of 2025 annual vehicle sales to be made up of NEVs. More than 25 million vehicles were sold in China last year.

Shares in both JAC and Guoxuan climbed their maximum daily limit of 10 percent on Friday morning.