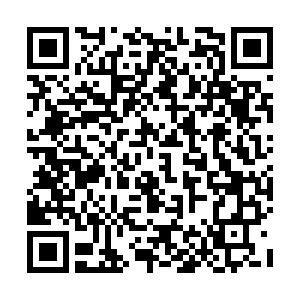 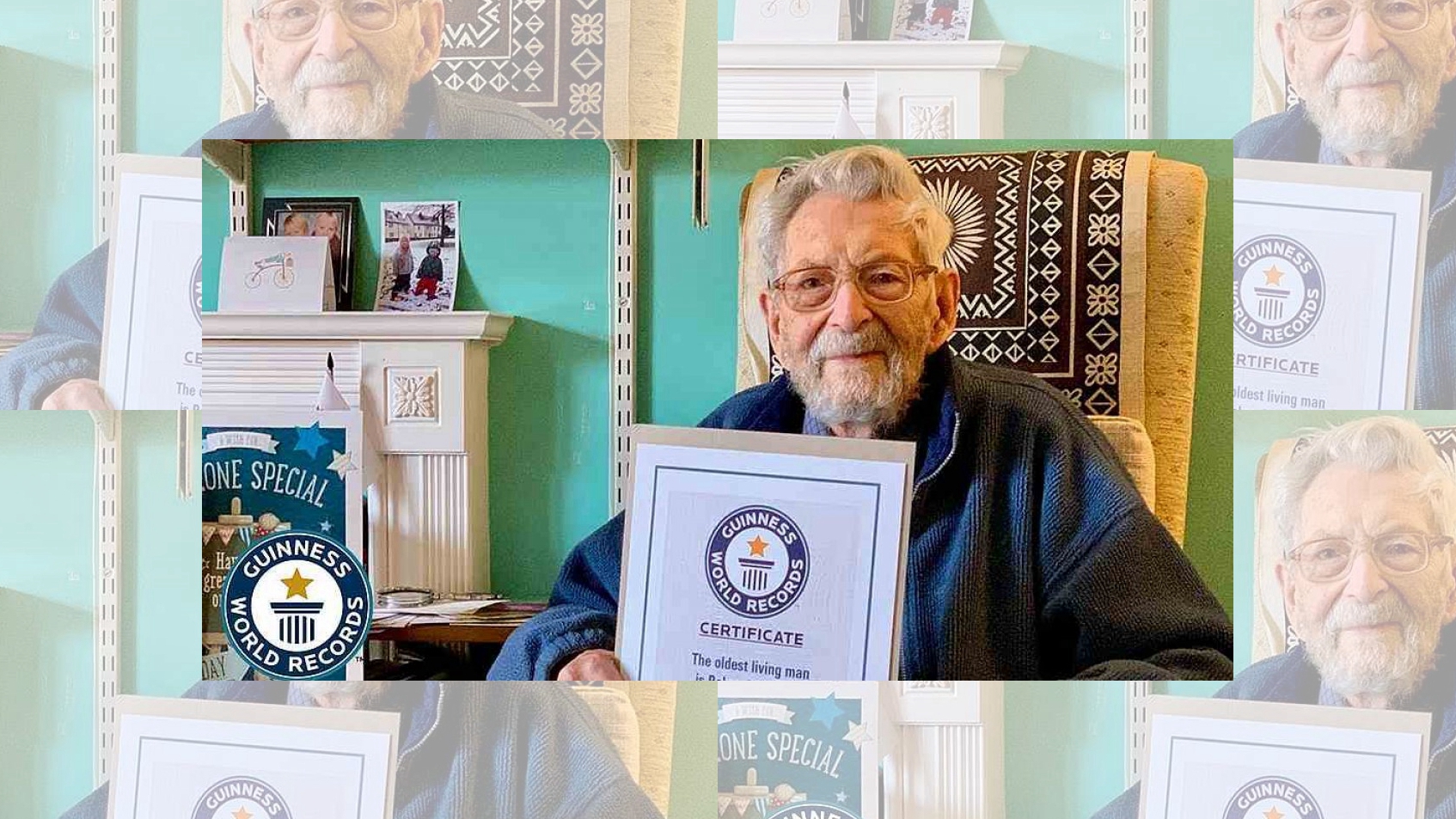 The world's oldest man, according to the Guinness World Records, has died from cancer in Britain at the age of 112, his family confirmed on Thursday.

Bob Weighton, a former teacher and engineer from the central English county Hampshire, died "peacefully" in his sleep at home on Thursday morning, they said.

Weighton took up the title of the oldest man in the world in February after the death of the previous holder, Chitetsu Watanabe of Japan.

"With great sadness, the Weighton family announces the death of our beloved Bob Weighton," relatives said in a statement to Britain's domestic Press Association newswire.

"A role model to us all, he lived his life interested in and engaged with all kinds of people from across the world.

"He had many, many friendships and read and talked politics, theology, ecology and more, right up until his death.

"He also cared greatly for the environment."

The family said they were grateful that Weighton had remained witty, kind, knowledgeable and a conversationalist "until the very end".

Weighton was born in Yorkshire in northern England on March 29, 1908 and was one of seven children.

He was recognized as the oldest man in the world after Guinness World Records' senior gerontology consultant, Robert Young, scrutinized the evidence of his birth following Watanabe's death earlier this year.

South African Fredie Blom claims to have celebrated his 116th birthday this month, but his age has not yet been verified by the records body.