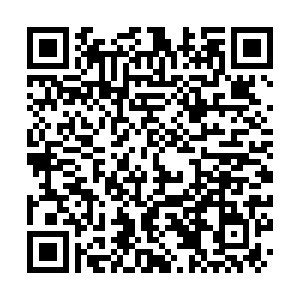 The third session of China's 13th National People's Congress (NPC) closed on Thursday. The country's legislative season undergone the blow of the COVID-19 pandemic that caused an unprecedented global health crisis and hammered the world economy.

Against such backdrop, CGTN has talked with many lawmakers and political advisers to find out more of their insights on issues they are most aware of at Two Sessions this year.

"COVID-19 pandemic has had hurt the economy in the first quarter, but this impact will not affect the fundamentals of China's long-term economic growth." 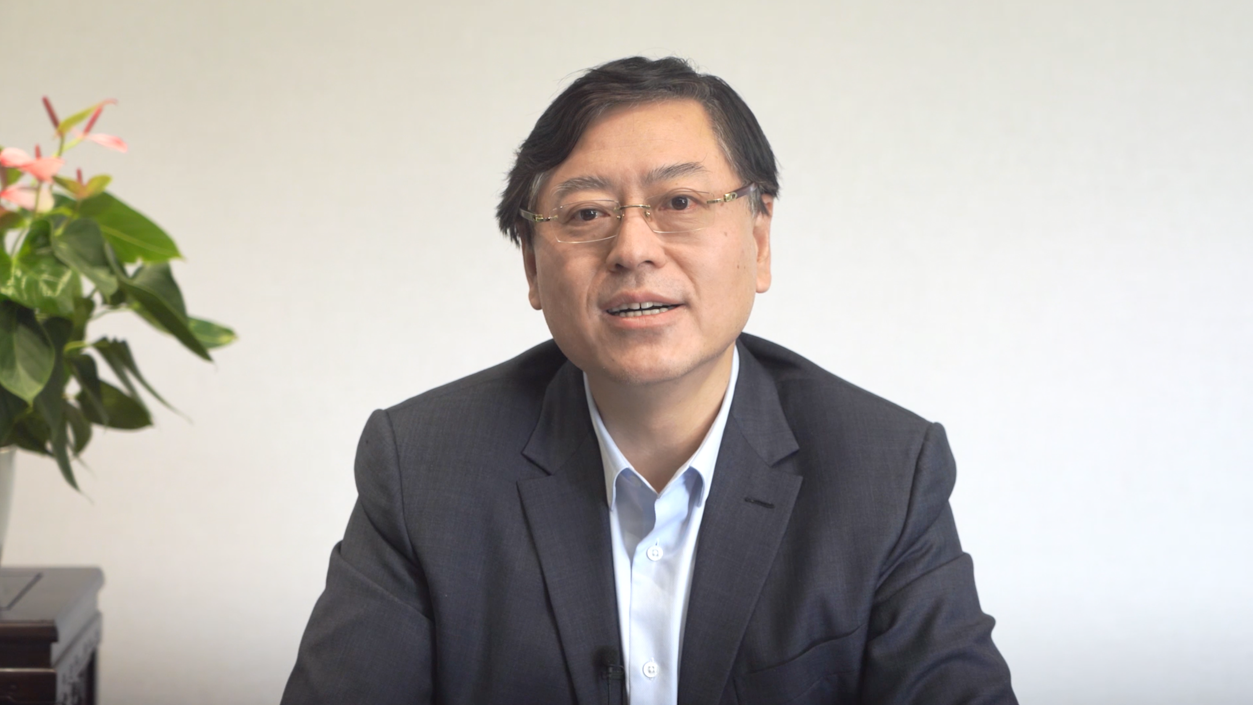 Yang Yuanqing, NPC Deputy, Lenovo Chairman and CEO is in an interview with CGTN. /CGTN

Yang Yuanqing, NPC Deputy, Lenovo Chairman and CEO is in an interview with CGTN. /CGTN

"I am still full of confidence in China's economic development prospects this year. The new infrastructure vigorously promoted by the state, including the intelligent technology in ICT fields such as 5G, artificial intelligence, data center, industrial Internet, is the new driving force for us to promote the transformation and upgrading of industrial intelligence and realize the high-quality development of China's economy."

"China is reopening everything, and China is the first major economy in the world which is going to rebound quickly and strongly with the economy." 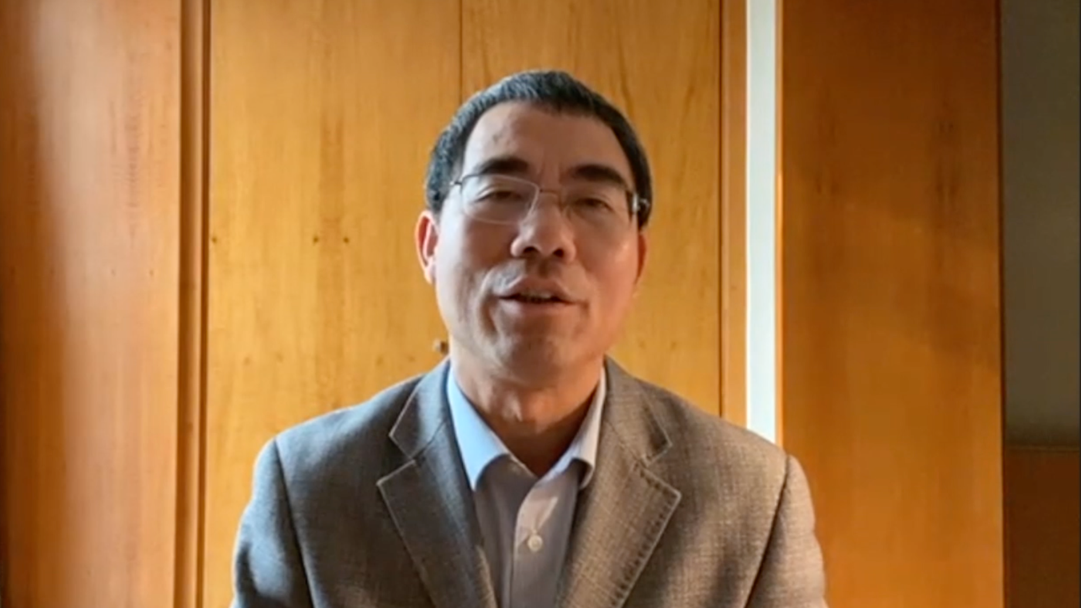 "As the largest cybersecurity company in China, of course, our proposals are focused on cybersecurity, I think new infrastructure is a good strategy, but all the new infrastructure uses new digital technology, so challenges exist. Cybersecurity no longer only affects the virtual space, but extends to the real world, having a serious impact on national, social and personal security."

"The digital management ability of enterprises has been implemented for a long time in the whole manufacturing industry of China. The COVID-19 pandemic also urged some applications of manufacturing industry to be carried out online to reduce the contact between people so that we will speed up this kind of networking, and the progress of digitalization will also let people see more demands and find more opportunities in these technology applications." 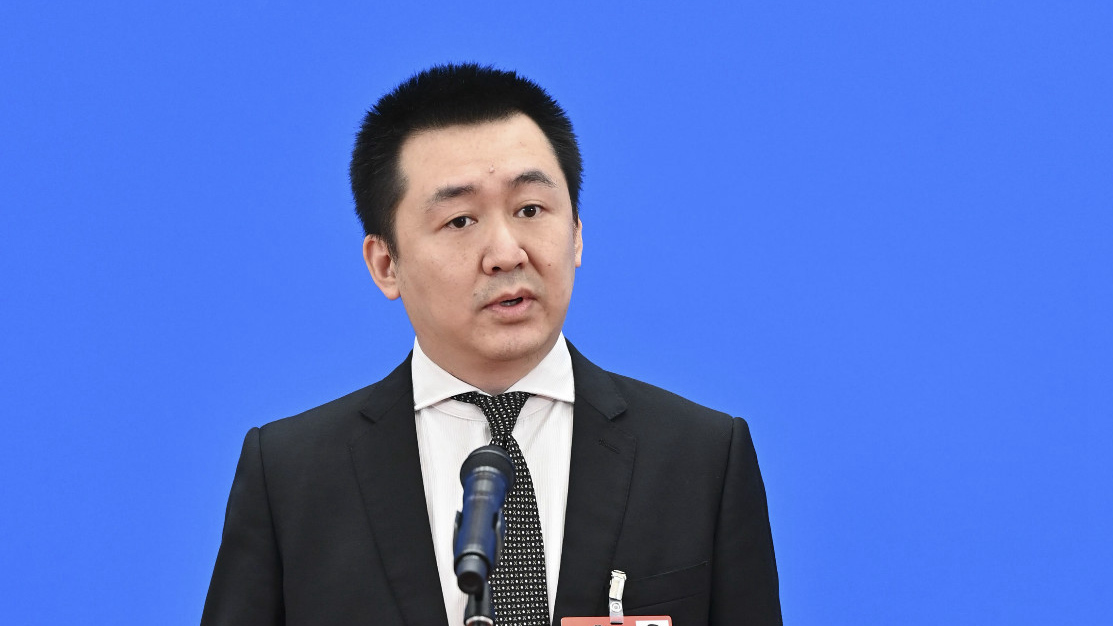 " In the medical field, our medical resources are relatively concentrated in cities, especially in the top-three hospitals. Even so, eight percent of the doctors in such top-three hospitals undertake 50 percent of the patients, so in this case, when you are in the vast countryside or the community, the medical resources are far from enough. We think it is necessary to allocate this kind of resource to the grass-root level, especially the use of information technology and artificial intelligence technology to help upgrade grass-roots diagnosis and treatment and improving grass-roots public health services in rural areas."