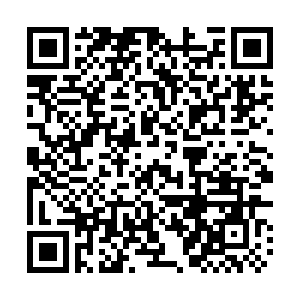 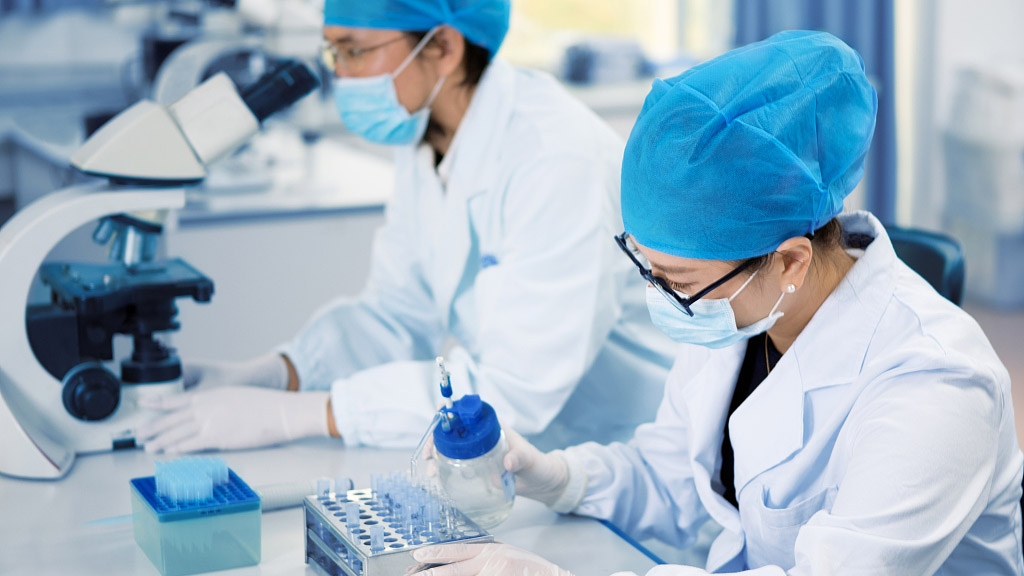 "We will improve mechanisms for direct reporting and early warning of infectious diseases, and ensure the prompt, open, and transparent release of epidemic information," said Premier Li.

With that, NPC deputy Zhang Boli saw part of his motion coincide with the government's working plan. He wrote a motion to amend China's Law of Infectious Disease Prevention and Control for reporting category A infections. 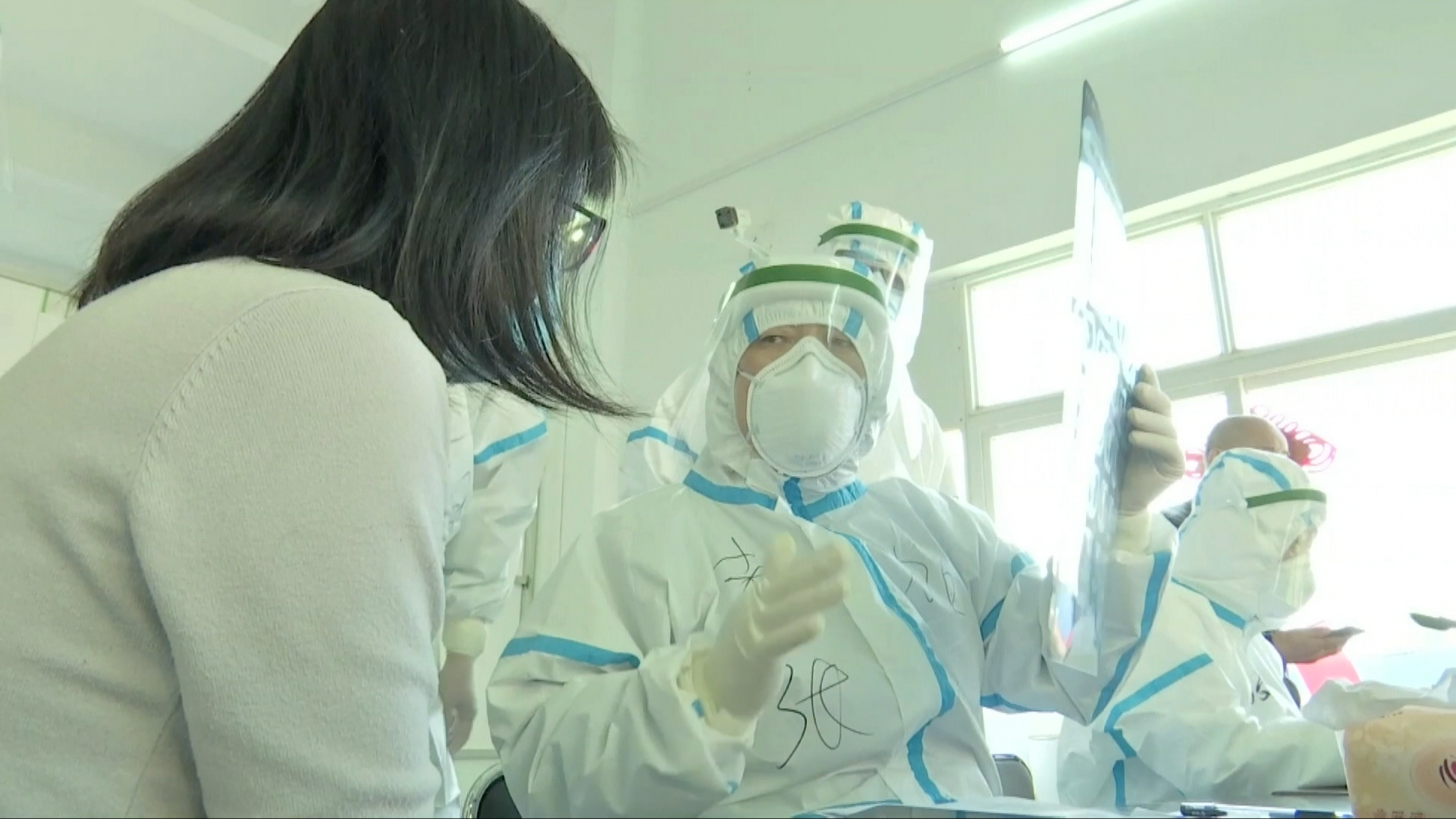 NPC deputy Zhang Boli, an academician with the Chinese Academy of Engineering working in Wuhan on COVID-19./ CGTN

NPC deputy Zhang Boli, an academician with the Chinese Academy of Engineering working in Wuhan on COVID-19./ CGTN

"Previously the law said people should report to the State Council's health department, which is the National Health Commission. I added the clause 'directly to the State Council.' A quicker report can let the central leadership know more promptly, make decisions faster, and set good determination for a better response nationwide," said Zhang, an academician with the Chinese Academy of Engineering.

After the SARS outbreak in 2003, China made or amended a series of laws and regulations dealing with health crises. There are regulations specifying indirect reporting procedures or direct reporting to the national CDC, but nothing is mentioned by law yet.

"In China, we do have a hospital-based national epidemic reporting system, which plays an important role in the containment of the coronavirus epidemic. But I think the system needs to be updated, with advanced digital techniques involving its design and operation, to ensure its validity and efficiency. Classic manual card writing can no longer be used," said Liu Fan, another NPC deputy.

Some deputies believe not only the reporting system, but also the whole public health information system needs an overall update.

"It aims to ensure continuous [information] collection for the whole country, as well as precise analysis and explanation of the data. And we must inform the authorities immediately, so that the data can be qualified as much as possible, comprehensively, including not just medical information but also medical information potentially related to the epidemic," he said.

In fact, China's Law on Infectious Disease Control and Prevention provides that any organization and individual has an obligation to report infectious diseases. However, Professor Wang Chenguang from Tsinghua University said it is not clear which agency is authorized to release that.

"There are different expressions in China's Law on Infectious Disease Prevention and Control, and the Law on Response to Emergencies. The first says provincial governments and the central government's health department have the right to release, the latter says local governments above county level are authorized to release," Wang said. He is also a member of the country's expert team on COVID-19 control.

This difference was also noted by the NPC, as it vowed to make or amend over 30 laws in the public health sector. Lawmakers and political advisors are discussing how to make relevant laws more consistent, and even suggesting a new Law on Public Health. 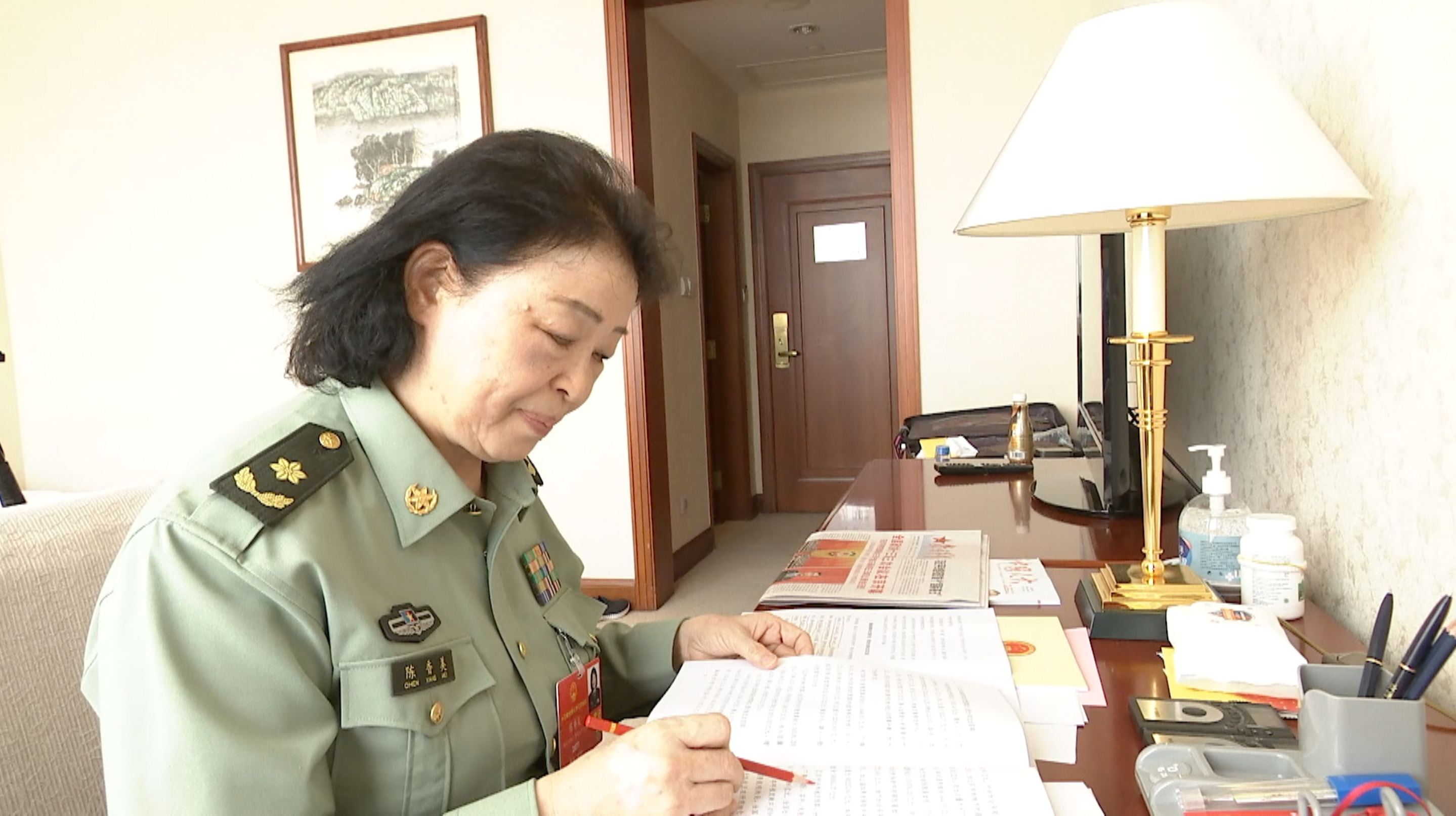 NPC Deputy Chen Xiangmei, an academician with the Chinese Academy of Engineering reviewing the government work report. /Photo courtesy of the General Hospital of PLA

NPC Deputy Chen Xiangmei, an academician with the Chinese Academy of Engineering reviewing the government work report. /Photo courtesy of the General Hospital of PLA

"As the public health system is improving, we need to formulate laws. When new epidemics come along in the future, we can do better. We won this time, but with certain costs. We should be prepared to minimize the costs," said NPC Deputy Chen Xiangmei, an academician with the Chinese Academy of Engineering from the People's Liberation Army hospital.

China has formed a rather complete yet imperfect legal framework dealing with health crises. The government says it will always put people's life and health above everything else. That's the principle in dealing with COVID-19, and also a concept written in the country's Law on Promotion of Basic Medical and Healthcare, which will take effect in June.