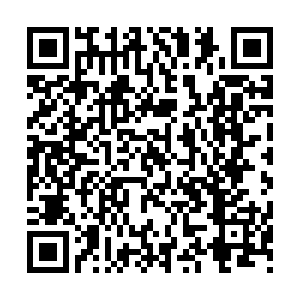 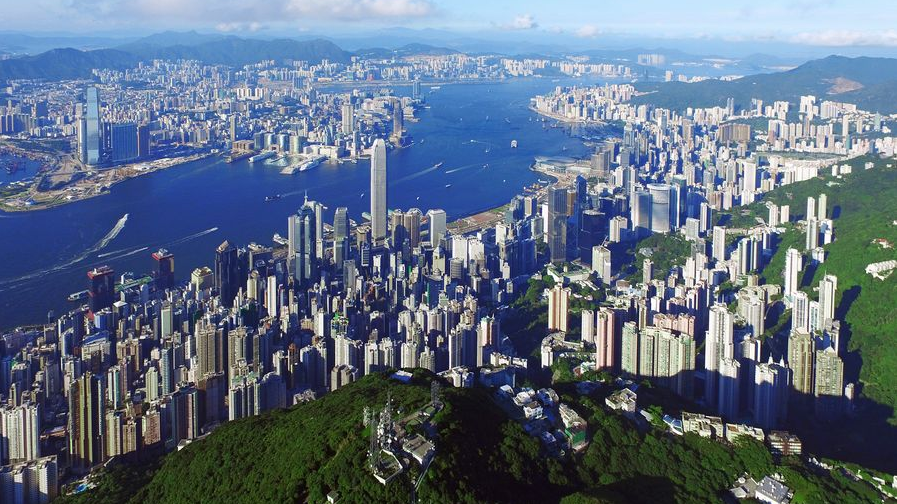 Zhang Jun, China's permanent representative to the United Nations, on Friday urged the United States and the United Kingdom to immediately stop interfering in Hong Kong affairs, immediately stop practices of hegemony and power politics, and mind their own business, rather than provoking tension and making trouble everywhere.

"The United States and the United Kingdom, for their own political purposes, have been making unwarranted comments, interfering and obstructing, and attempted to push for an open video conference in the UN Security Council. China expressed strong opposition, and the vast majority of the Council members did not support the U.S. proposal, believing that the Hong Kong-related issues were China's internal affairs and had nothing to do with the mandates of the Security Council. The Security Council rejected the unreasonable request of the U.S., and its attempt failed," said a press release issued by the Chinese Mission to the United Nations.

"Hong Kong is a special administrative region of China. Hong Kong affairs are purely China's internal affairs and allow no external interference. National security legislation for Hong Kong does not constitute any threat to international peace and security. The Council must not get involved in any way," Zhang said.

The third session of the 13th National People's Congress, China's national legislature, on Thursday adopted the Decision on Establishing and Improving the Legal System and Enforcement Mechanisms for the Hong Kong Special Administrative Region (HKSAR) to Safeguard National Security.

In face of strong opposition from China and other Security Council members, the United States and Britain could only mention Hong Kong under "any other business" in the informal consultations of the Council. This move was strongly countered by China and generally opposed by Council members. They urged the United States and Britain to stop interfering in the internal affairs of other countries and making groundless accusations against China. There was no consensus, no formal discussion in the Security Council, and the U.S. and Britain's move came to nothing, said the press release.

The Chinese ambassador pointed out that since June last year, serious organized acts of violence and separatist activities have taken place in Hong Kong, which have got the support from some foreign forces and posed a real threat to China's national security. It is necessary and fully justified for the China's top legislature to establish and improve legal framework and enforcement mechanisms for Hong Kong to safeguard national security.

Such legislation does not affect Hong Kong's high degree of autonomy or the rights and freedoms of Hong Kong residents. Instead, it is conducive to the implementation of the policy of "One Country, Two Systems" and the prosperity and stability of Hong Kong, he added.

Zhang emphasized that the legal basis for the Chinese government's administration of Hong Kong is the Chinese Constitution and the Basic Law of the HKSAR, not the Sino-British Joint Declaration.

"After Hong Kong's return to China, the UK has no right of sovereignty, jurisdiction or supervision over Hong Kong, still less is the U.S. entitled to comment on Hong Kong with the excuse of the Sino-British Joint Declaration," he said.

The United States and Britain, out of hidden political agenda, have blatantly interfered in Hong Kong affairs, emboldened rioters and threatened and intimidated the HKSAR government. "They bear unshirkable responsibilities for the serious violence in Hong Kong. The gross interference by the U.S. and the UK is an important reason of China's decision on national security legislation for Hong Kong," he said.

Zhang pointed out that the United States abuses force, imposes unilateral sanctions and seeks regime change all over the world. A more unilateral United States has withdrawn from international instruments, including the Paris Agreement, the Joint Comprehensive Plan of Action, the Intermediate-Range Nuclear Forces Treaty and the Treaty on Open Skies.

"That is the real source of trouble in the world and a real threat to international peace and security, which merits the Council's attention," he noted.

Whatever the United States and Britain may say, the Chinese government is firm in its resolve to safeguard national sovereignty, security and development interests, implement the "One Country, Two Systems" policy and oppose external interference in Hong Kong affairs. Any attempt to use Hong Kong to interfere in China's internal matters is doomed to fail, said the ambassador.

(Cover image: The scenery on both sides of Victoria Harbour in Hong Kong, China. /Xinhua)