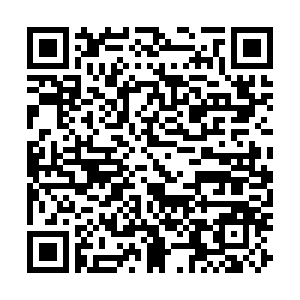 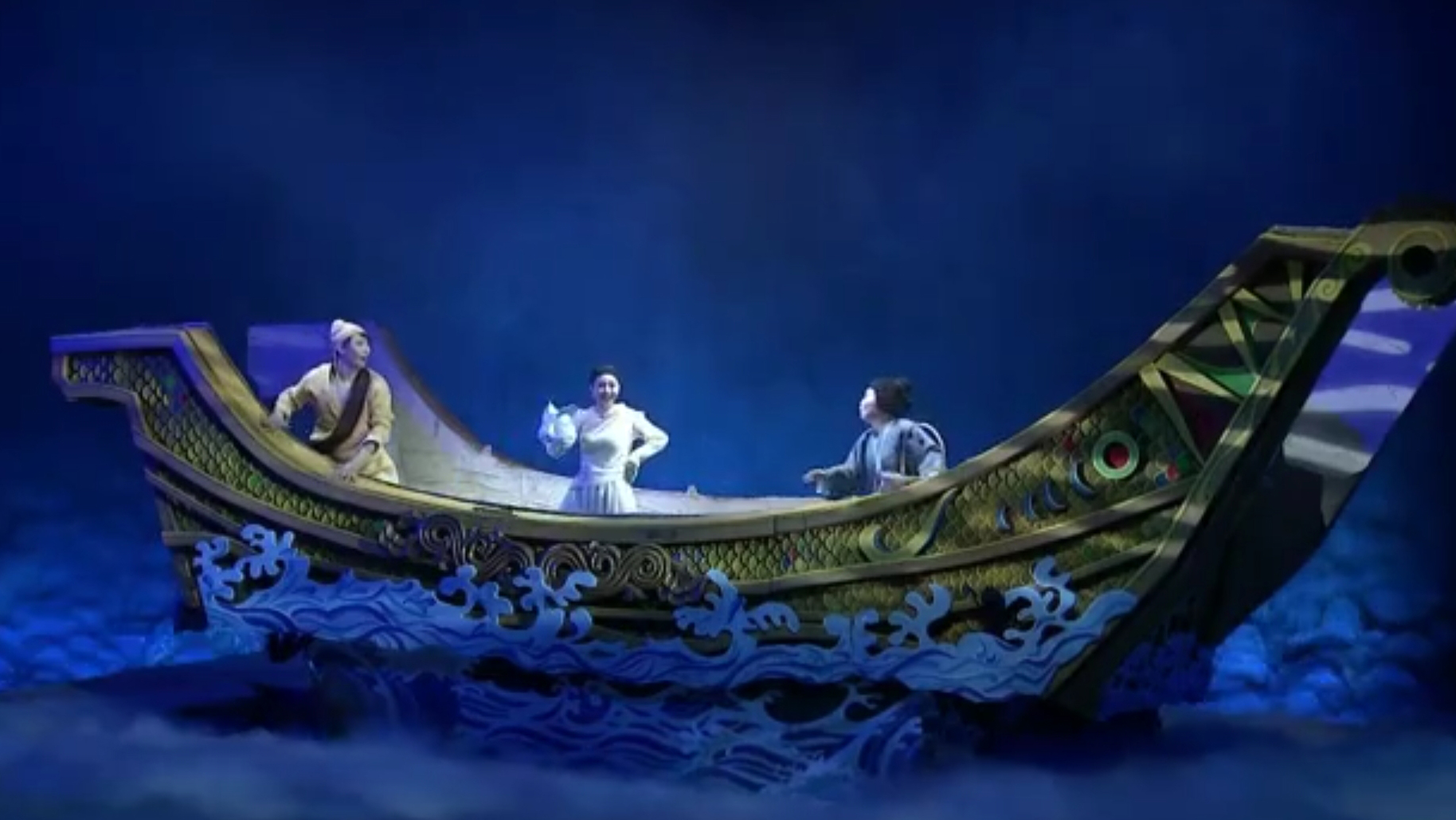 Top theaters for children across China are teaming up to livestream a virtual theatrical carnival on the eve of International Children's Day, which falls on June 1.

Theaters for children have remained closed over safety concerns since the novel coronavirus outbreak began.

The show will begin at 7:30 p.m. on Sunday on multiple video sharing platforms, such as Douyin, Tencent Video and Youku, and be aired simultaneously on the kids' channel of state broadcaster CCTV. 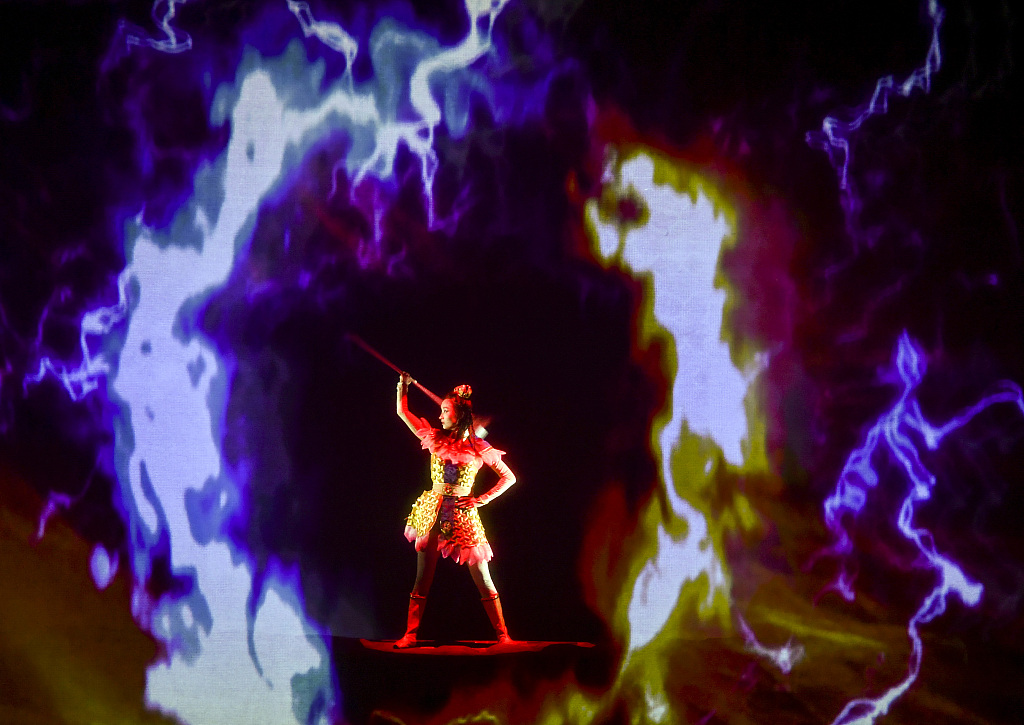 In addition to a showcase of dramas with local characteristics, the event will also display distinct cultural landscapes from various places.

During the livestreams, characters from the plays will take on the role of tour guides introducing local tourist attractions and snacks in their cities to the young audience, said the organizers. 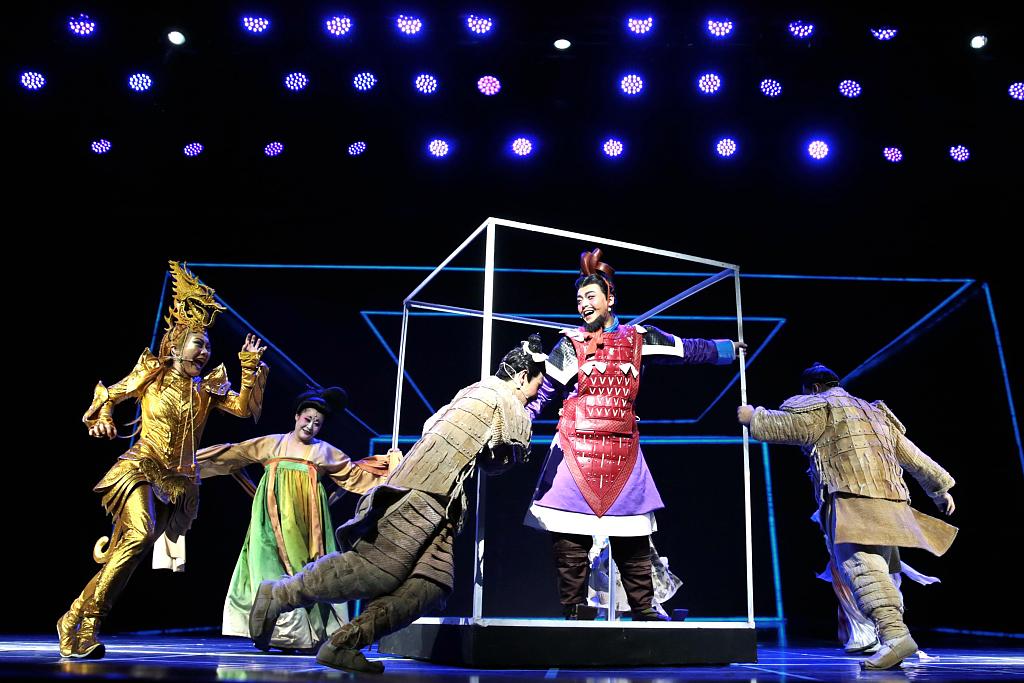 Popular children's play "We Are the Terracotta Warriors" is staged at the Qinling Museum in Xi'an, northwest China's Shaanxi Province, July 20, 2019. /VCG

Popular children's play "We Are the Terracotta Warriors" is staged at the Qinling Museum in Xi'an, northwest China's Shaanxi Province, July 20, 2019. /VCG

"For the first time, we cooperated with local children's theaters to present activities that integrate culture and tourism. Children enjoyed stage plays with local characteristics, and our actors also led the audience to experience local foods and scenic spots. Audiences could get to know seven cities in one night," said Zhao Hanbing, deputy director of the China National Theatre for Children.

Every year on Children's Day, the theater would hold performances and celebrations. This year, it explored a new model of "performance + live broadcast."

"The China National Theatre for Children has made new attempts during the pandemic and accumulated experience in promoting children's plays online. We hope in the future, we can continue to develop the model of performance + live broadcast so as to better promote and popularize children's plays," said Zhao.

A total of 7,000 free tickets, which can be used in the coming year after theaters reopen, have also been offered for medical workers and the young theater lovers who participated in the online carnival.

The China National Theatre for Children is celebrating its 64th anniversary on June 1. This online carnival isn't just something special for kids. It is also a new departure for the theater. The organizers hope the live broadcast will cut across physical barriers and give many more kids the chance to enjoy stage plays and have a more memorable Children's Day.

(Ding Siyue contributed to the story.)