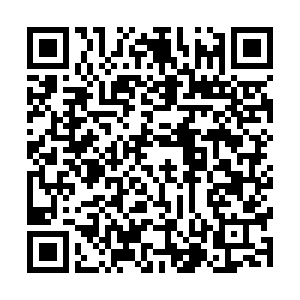 U.S. consumers cut spending by the most on record for the second straight month in April while boosting savings to an all-time high, and the growing frugality reinforced expectations the economy could take years to recover from the COVID-19 pandemic. 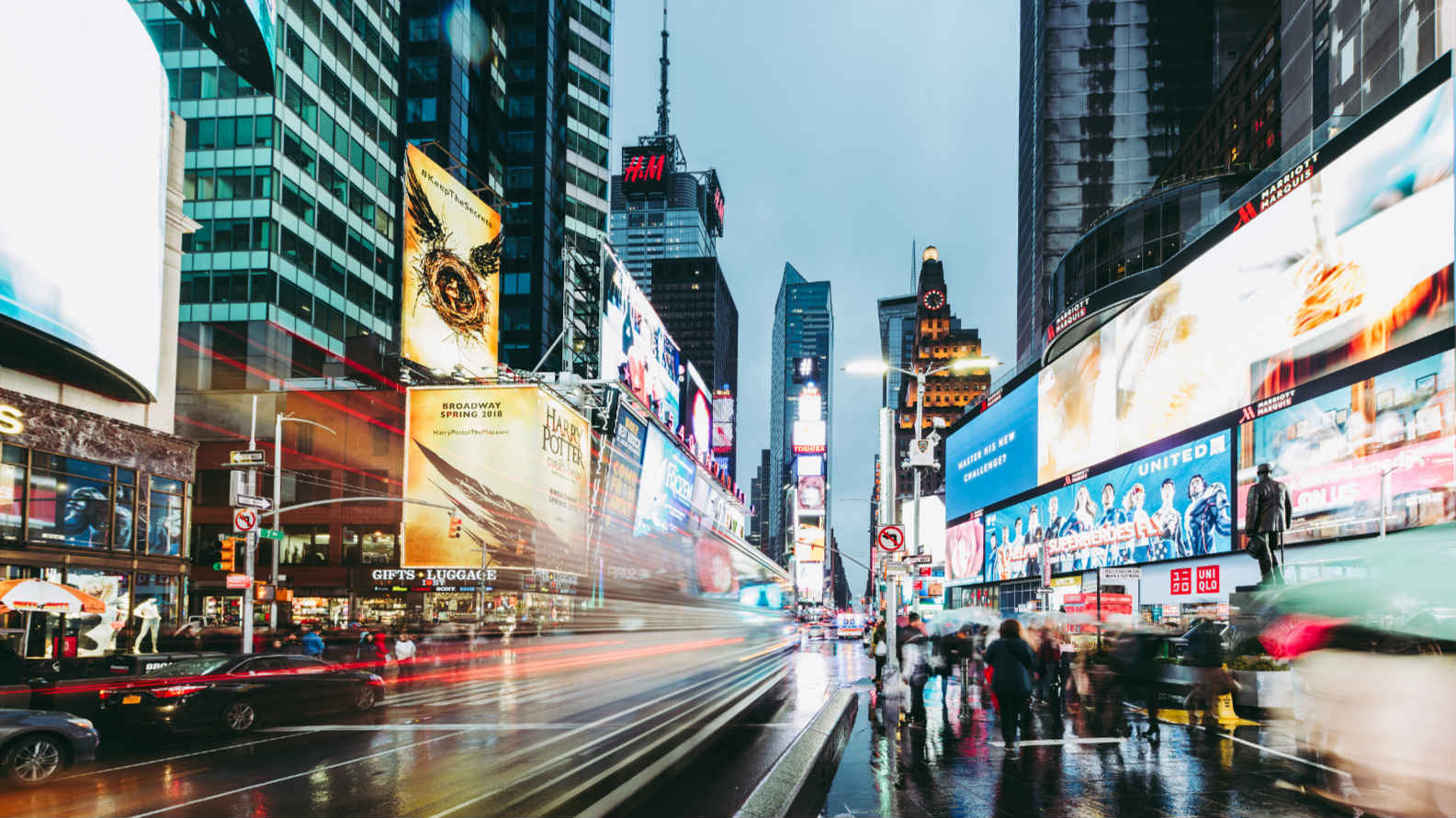 The report from the Commerce Department on Friday also showed an economy highly reliant on the government, with financial aid checks from a historic fiscal package worth nearly $3 trillion driving a record surge in personal income.

Together with news that monthly exports collapsed, the report left economists anticipating the largest contraction in gross domestic product in the second quarter since the Great Depression. Data has also been dismal this month on the labor market, manufacturing production and homebuilding.

"Right now, the economy is totally dependent upon the largesse of the government," said Joel Naroff, chief economist at Naroff Economics in Holland, Pennsylvania. "Will the federal government keep sending out checks or will the household and business welfare payments dry up?"

The Commerce Department said consumer spending, which accounts for more than two-thirds of U.S. economic activity, plunged by 13.6 percent last month, the biggest drop since the government started tracking the series in 1959. It eclipsed the previous all-time decrease of 6.9 percent in March.

Economists polled by Reuters had forecast consumer spending would plummet by 12.6 percent in April. Spending was depressed by a decrease in outlays on healthcare as dental offices closed and hospitals postponed elective surgeries and non-emergency visits to focus on patients suffering from COVID-19.

The disease has killed over 100,000 people in the United States, the highest death toll in the world.

Spending declined at restaurants, which have shifted to delivery and pick-up service only, and hotels and motels. Spending on food and beverages fell in April. 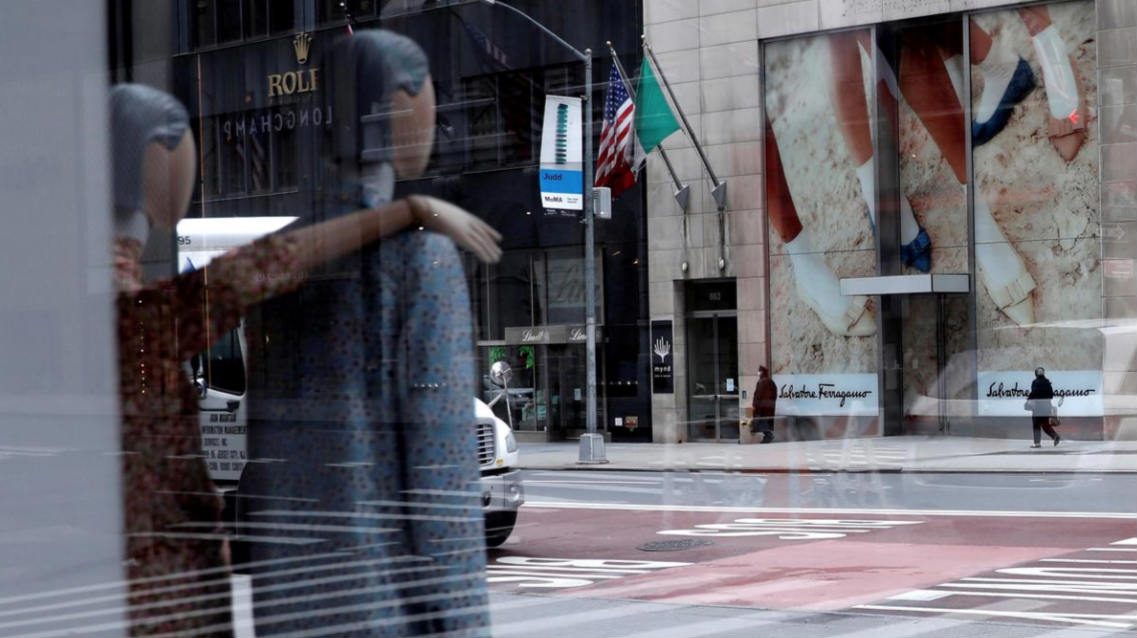 A closed luxury store on 5th Avenue during the coronavirus outbreak in Manhattan, New York City, New York, the U.S., May 11, 2020. /Reuters

A closed luxury store on 5th Avenue during the coronavirus outbreak in Manhattan, New York City, New York, the U.S., May 11, 2020. /Reuters

But the COVID-19 crisis boosted incomes for consumers in April, with the government transferring an additional $3 trillion to households. It doled out one-time $1,200 checks to millions of people and boosted unemployment benefits for the roughly 31 million out of work to cushion against economic hardship wrought by the pandemic.

"If the economy reopens quickly without consequence, the millions who lost jobs are hired back and have no reason to fear they will lose their jobs again, these savings represent considerable spending power in the second half," said Chris Low, chief economist at FHN in New York.

"If it takes longer to reopen the economy, these savings will be used for sustenance over the next few months. They will limit the decline, but not fuel a sharp rebound."

The economy is gradually reopening after nonessential businesses were shuttered in mid-March to slow the spread of COVID-19, raising hope the economic slump was bottoming. A survey on Friday showed consumer sentiment stable in May.

Stocks on Wall Street fell as investors braced for a U.S. response to China's national security law on Hong Kong. The dollar was steady against a basket of currencies, while U.S. Treasury prices rose.

In a second report on Friday, the Commerce Department said goods exports tumbled by 25.2 percent to $95.4 billion in April, a 10-year low. The broad decline in exports was led by a 65.9-percent collapse in shipments of motor vehicles and parts. That outpaced a 14.3-percent tumble in imports. As a result, the goods trade deficit widened by 7.2 percent to 69.7 billion last month.

The larger goods trade deficit is likely a drag on second GDP, which economists expect could drop at as much as a 40-percent rate, a pace not seen since the 1930s.

The economy contracted at a 5.0-percent annualized rate last quarter, the deepest pace of decline in GDP since the 2007-9 recession. Consumer spending tumbled at a rate of 6.8 percent, the sharpest drop since the second quarter of 1980.

With consumer spending depressed in April, inflation pressures were weak. The personal consumption expenditures (PCE) price index excluding the volatile food and energy components fell by 0.4 percent. That was the largest drop since September 2001 and followed an unchanged reading in March.

In the 12 months through April, the so-called core PCE price index rose by 1.0 percent, the smallest gain since December 2010 which followed a 1.7-percent increase in March. The core PCE index is the Federal Reserve's preferred inflation measure. The U.S. central bank has a 2-percent inflation target.

"The core PCE decline reflects some big collapses in the prices of a limited number of the most-affected services," said Andrew Hunter, a senior U.S. economist at Capital Economics. "It is not evidence of a widespread Japanese-style deflation ensnaring America."