Does playing by the rules work in America?
Bradley Blankenship 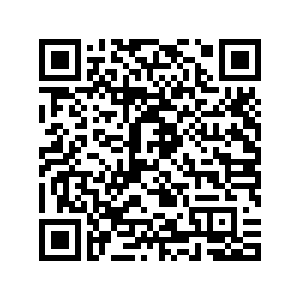 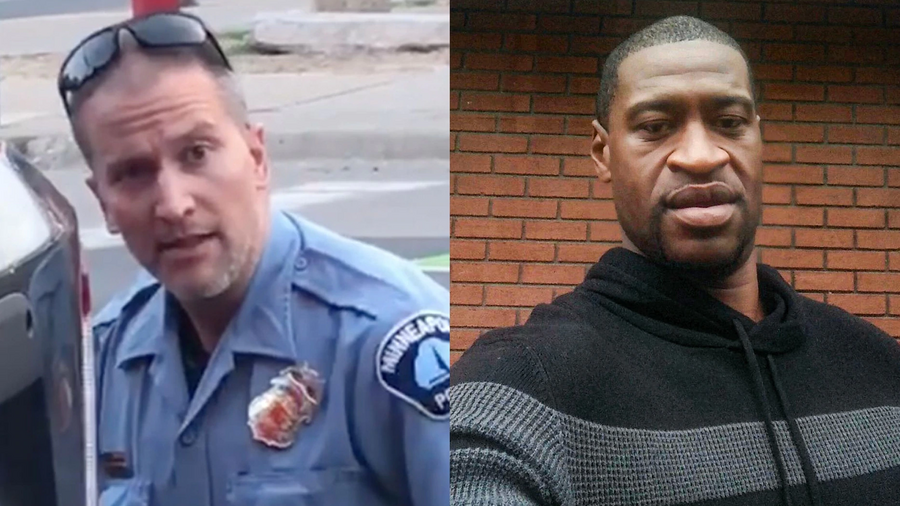 A combo photo of Minneapolis police officer Derek Chauvin (L) and George Floyd, whose neck Chauvin knelt on for almost eight minutes on May 25, 2020. /Xinhua

A combo photo of Minneapolis police officer Derek Chauvin (L) and George Floyd, whose neck Chauvin knelt on for almost eight minutes on May 25, 2020. /Xinhua

Editor's note: Bradley Blankenship is a Prague-based American journalist, political analyst and freelance reporter. He has been featured on Press TV, Russia Today and Radio Sputnik. The article reflects the author's opinions, not necessarily the views of CGTN.

The United States is once again experiencing protests in reaction to the extrajudicial killing of an unarmed black man. As the city of Minneapolis is burning – the National Guard has been called in to preserve order against protesters growing in intensity. Videos online show buildings burning, looting, and break-ins – including into a police precinct.

In response, the political establishment has reacted in a predictable way – one wing supports a brutal crackdown on protests, the other criticizes the behavior of protesters while supposedly sympathizing with their frustrations. Both of these political approaches cannot achieve justice of any kind and the rules they follow are meaningless.

The slain man, George Floyd, was brutally executed in Minneapolis by a police officer for "suspected forgery" in a video seen by millions of horrified Americans. The white officer dug his knee into Floyd's neck as he laid on the ground for several minutes, crying out for help, saying that he couldn't breathe, even shouting for his mother, before going unconscious and dying shortly after.

The video is excruciating and undeniable – the officer clearly murdered Floyd with no remorse. City officials fired four police officers in connection with the killing, and finally after four days, Floyd's killer, Officer Derek Chauvin, was arrested.

Police in America are extremely violent but there is an evident bias in how this violence is exerted when one considers the fact that, for example, white supremacist terrorist Dylan Roof, who shot and killed nine people – black Americans – in a Charleston church in 2015 was arrested peacefully.

Police in Aurora, Colorado also arrested James Holmes, a white man who killed 12 people and injured over 50 others in a movie theater in 2012, peacefully without so much as manhandling him. There are countless examples of white men committing horrific crimes being taken away peacefully while black men are killed for existing in the vicinity of a police officer.

Anyone who could look at what's going on and side, unquestioningly, with the police does not care about justice. The Republican Party, who counts these people among its core base, is not a path to justice. On the other hand, the Democratic Party, which has become the supposed party of social justice for this reason and counts black Americans among its base, is a non-starter for progress as well, for a more subtle yet equally dangerous reason.

American liberals in the Democratic Party hold the philosophy that the American system, its constitution and state organs, work for everyone and that, if one just has faith in the process, it can be course-corrected into a socially just direction. This is false.

Faith in the American political process to achieve social progress is fundamentally flawed in that the people who made the constitution themselves were not socially just people and did not design it bearing in mind social justice. 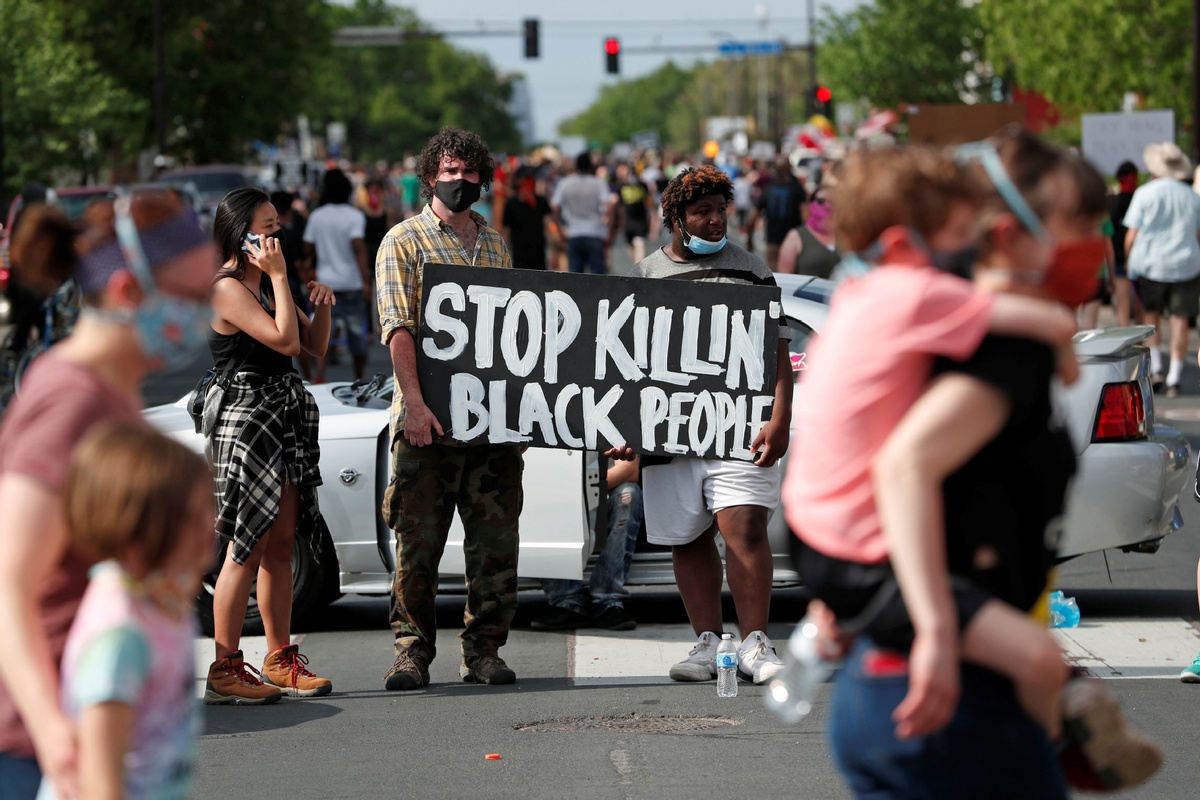 Protesters gather at the scene where George Floyd, an unarmed black man, was pinned down by a police officer kneeling on his neck before later dying in hospital in Minneapolis, Minnesota, U.S., May 26, 2020. /China Daily

Protesters gather at the scene where George Floyd, an unarmed black man, was pinned down by a police officer kneeling on his neck before later dying in hospital in Minneapolis, Minnesota, U.S., May 26, 2020. /China Daily

The Founding Fathers were wealthy slave-owning oligarchs who created a system to enforce property rights (which included slaves, i.e. black people) and enforce the collection of debt. That is why the United States was founded – nothing more, nothing less.

In the context of black Americans today as a voting bloc within this rigged system, the presumptive nominee for the party's presidential nomination, Joe Biden, made clear exactly how much he counts on the black vote without having to do anything for them.

Black Americans that might consider voting for U.S. President Donald Trump "ain't black," according to Biden, questioning their political identity. While Trump is a blatant racist, Biden supported the 1994 crime bill that increased black incarceration, he gloated about working alongside segregationists in the 1970s, and gave a eulogy at segregationist Strom Thurmond's funeral. Still, black voters have been crucial to Biden's primary win and the Democratic Party at large – and they have gotten little in return for it.

Perhaps this lack of serious action on the part of Democrats and Biden is best represented by his possible vice presidential choice, Senator Amy Klobuchar, who once served as a county attorney in Minnesota and refused to prosecute George Floyd's killer, Derek Chauvin, for another killing in 2006. Chauvin had 18 prior complaints – none resulting in any serious action. She inadvertently led to his death, and while it would be unfair to say that she did this knowingly, the overarching political relationship between the political right and the center is one of aggressor and enabler – white supremacy being confounded by white complicity.

Liberals are outraged by the killing of George Floyd – and rightfully so – however, their equal, and sometimes even greater, outrage over property damage and attacks on city buildings is telling. Instead, they want people to be "peaceful" and vote. These protests are not random acts of violence in reaction to what liberals would consider a gentleman's disagreement among their right-wing friends, but rather a collective push-back against repeated attacks on a minority community.

There is no other way to categorize this, however violent it might be, than self-defense – and it yields greater results than voting Democrat given that Chauvin was arrested after protesters demanded it rather than Amy Klobuchar doing her job when she could have.