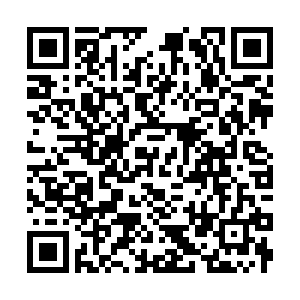 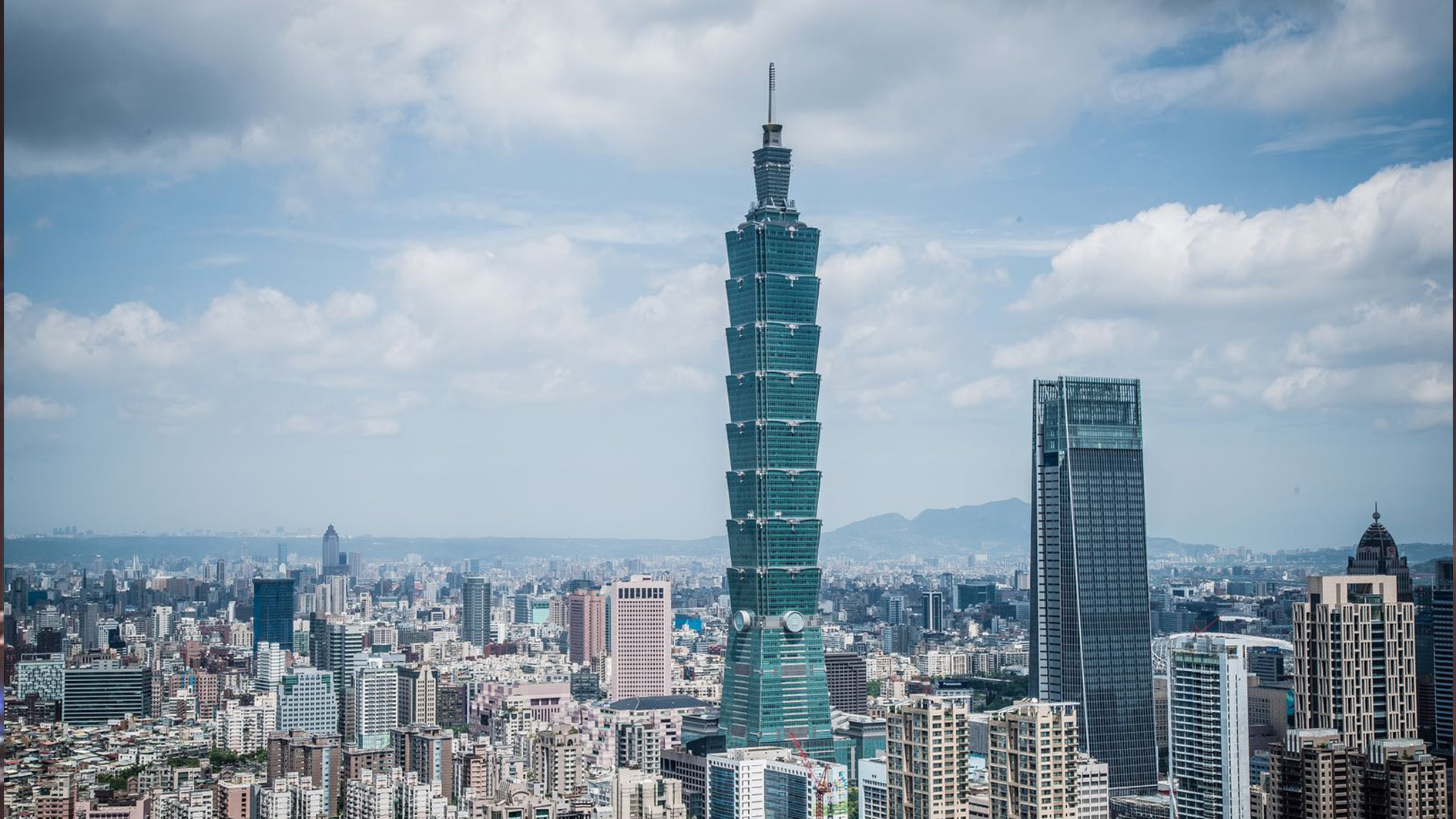 Fifteen years ago, China passed the Anti-Secession Law. That law was introduced to reinforce China's commitment to resolve the Taiwan issue and to oppose secessionist forces on the island. How does the law express the government's strong will and firm determination to defend national sovereignty?

Zhong Houtao, a research fellow at the Chinese Academy of Social Sciences, said that the Anti-Secession Law plays a significant role in maintaining the peaceful development of cross-Strait ties.

"First, it has been deterring Taiwan independence forces. That means if the 'Taiwan independence' forces try to separate any part, especially Taiwan, from China, the Chinese mainland will be compelled to implement the Anti-Secession Law. That means we could resort to non-peaceful use to defend our sovereignty and territorial integrity," Zhong stated. "We will never allow anyone, any person, any organization, or any political party to separate any part of China at any time."

According to Joanna Lei, managing director of Azul Management Ltd., there are three things being proposed by Taiwan's Democratic Progressive Party (DPP) at this time: one is to remove the references to the "reunification of the nation"; the second is a potential referendum on "Taiwan independence"; the third one is the change of the current constitution in certain provisions, which is now being discussed.

Additionally, Lei thinks that Taiwan's administration is now negotiating with the U.S., inviting the White House to intervene in cross-Strait relations.

Professor Shen Dingli from Fudan University strongly condemned the proposal of Tsai Ing-wen and Taiwan's ruling DPP to delete references to the "reunification of the motherland" from the provisions of the Act Governing Relations between the People of the Taiwan Area and the Mainland Area.

He believes that crossing the central government's red line will come at a real price as the Anti-Secession Law has made it very clear that China shall employ non-peaceful means and other necessary measures to protect China's sovereignty and territorial integrity.

Zhong Houtao said it is quite obvious that the U.S. is playing the Taiwan card and taking Taiwan as leverage to contain the Chinese mainland. Particularly, since Donald Trump took office in 2017, the situation has become much worse. Zhong noted that the U.S. and Taiwan have not only strengthened their cooperation in the economic field but also have closer military relations as the U.S. is now preparing for another round of arms sale to Taiwan. 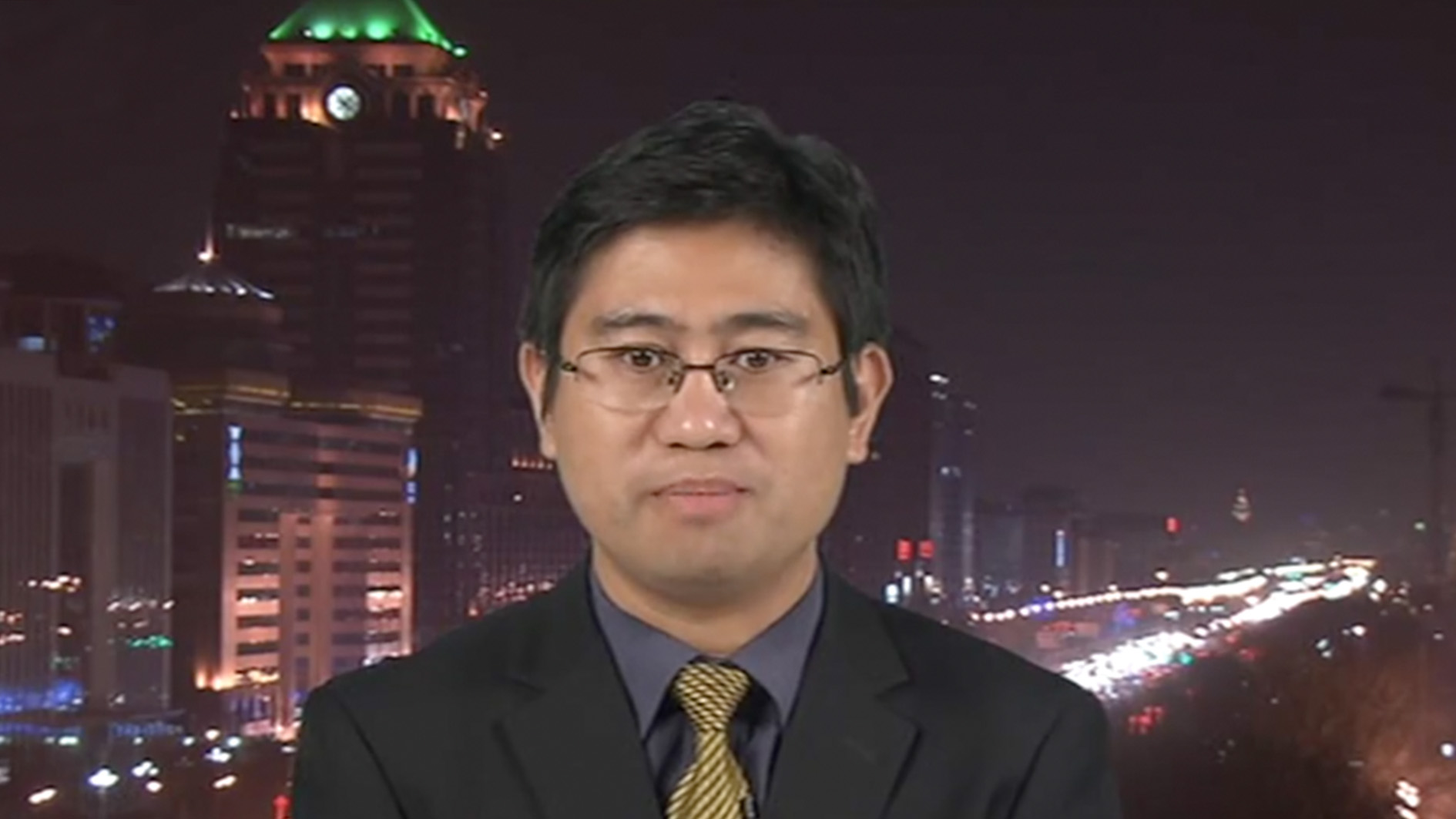 "I want to emphasize that the United States is not helping Taiwan, it is just using Taiwan," Zhong said. "If it (Taiwan) continues to ally with the United States to confront the Chinese mainland, I think Taiwan will become more dangerous in the future."

"I think the two sides (U.S. and Taiwan) certainly are not on the same page," said Lei. She pointed out that Taiwan is now relying on strong support from the U.S., while the White House is using Taiwan as a potential ally to strengthen the U.S. Indo-Pacific strategy. Lei added that the U.S. Indo-Pacific strategy has no corresponding guarantee for safeguarding Taiwan's peace and stability.