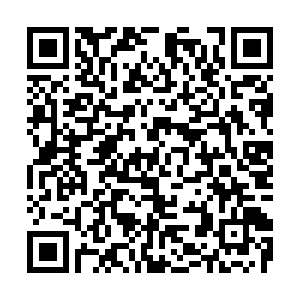 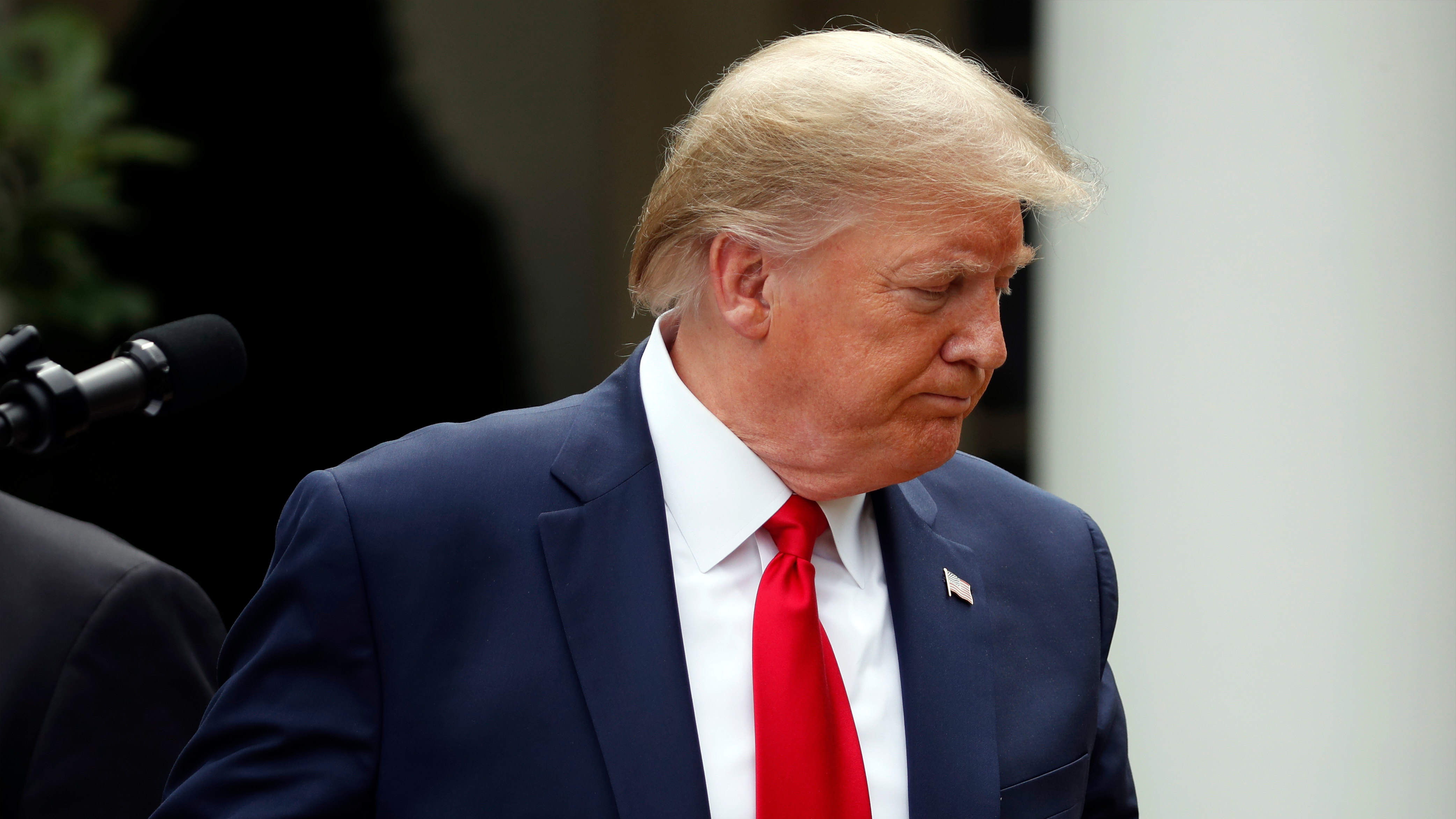 President Donald Trump leaves after speaking in the Rose Garden of the White House, Friday, May 29, 2020, in Washington. /AP

President Donald Trump leaves after speaking in the Rose Garden of the White House, Friday, May 29, 2020, in Washington. /AP

U.S. President Donald Trump's decision to terminate the country's relationship with the World Health Organization (WHO) was met with criticism and dismay from global health experts and government officials on Saturday.

Germany's Health Minister Jens Spahn on Saturday blasted Trump's move, describing it as "disappointing" and a setback for global health.

"That's a disappointing backlash for International Health," Spahn said in a tweet released in English, German and French.

The WHO "needs reform" if it is to "make any difference," Spahn added. "And the EU must take a leading role and engage more financially," he said, adding this would be one of Germany's priorities when it takes over the bloc's rotating presidency on July 1.

"Certainly, when faced with a serious pandemic, you want all nations in the world to be particularly focused … on one common enemy," he told reporters, according to the Associated Press.

A British government spokesman said the WHO had an "important role to play in leading the international health response" to the coronavirus pandemic. "We have no plans to withdraw our funding," the statement said.

Gail Carson, director of network development at the International Severe Acute Respiratory and Emerging Infection Consortium, warned that it was "not the time" to make health political amid a pandemic.

Richard Horton, the editor of medical journal Lancet, wrote: "We give our 100 percent support to the World Health Organization at this time of crisis."

"The U.S. government has gone rogue at a time of humanitarian emergency," he added.

Trump announced on Friday he was cutting U.S. ties with the WHO, accusing it of failing to do enough to combat the initial spread of the novel coronavirus.