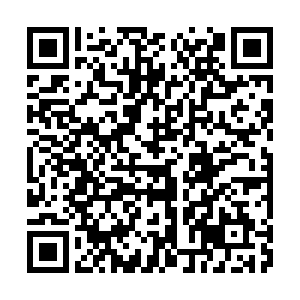 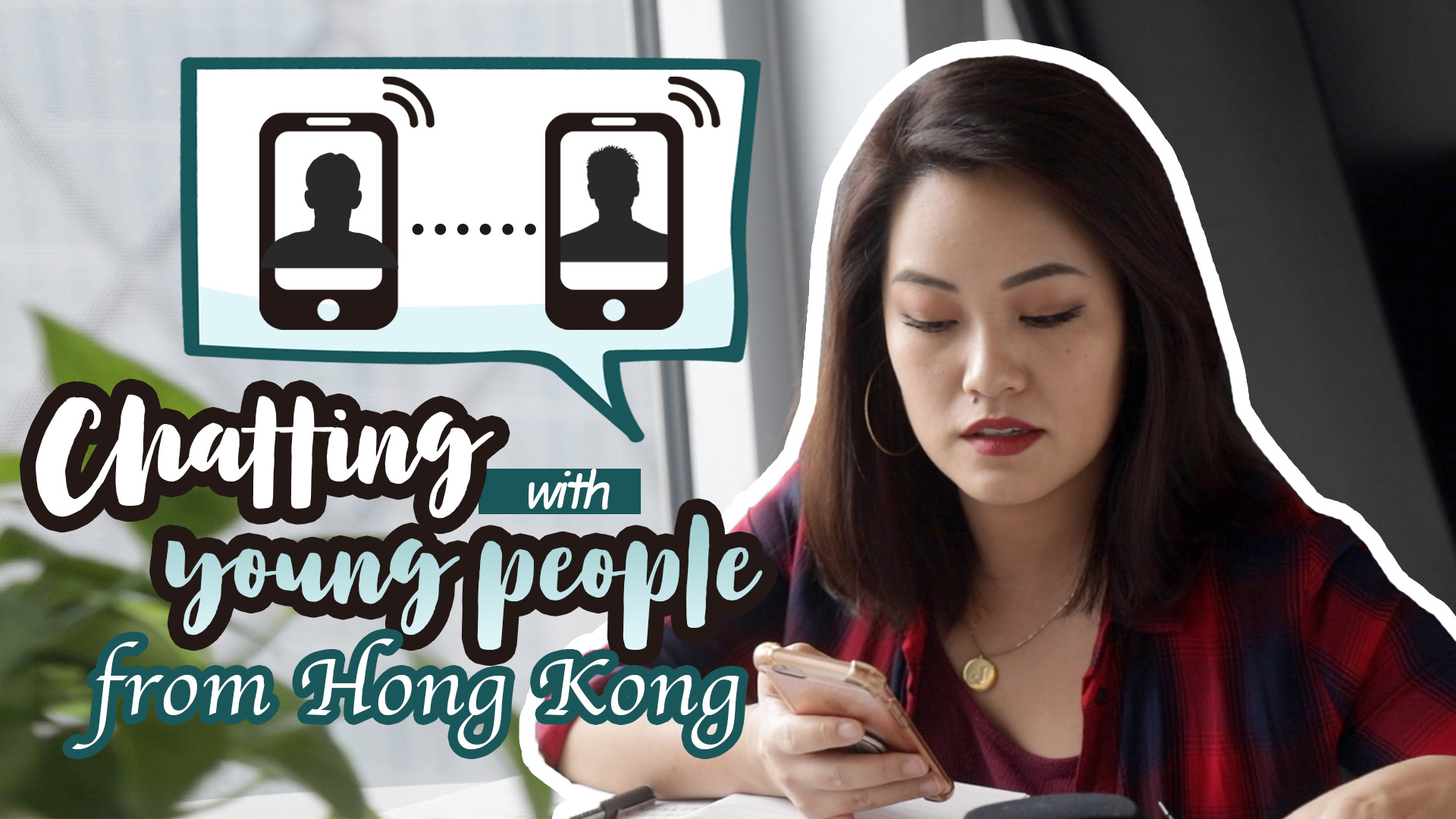 Young faces have been a feature of Hong Kong's months-long demonstrations, some of which turned violent. Many media outlets have already highlighted their frustrations, demands, their distrust in the Chinese mainland and their so-called quest for democracy.

But in this video, a young person from Hong Kong tells a different story – one that is unlike what you've heard before.

Since protests started last year, many Hong Kong people who disagreed with protesters were bullied, threatened, even beaten up. People disagreeing with the protesters were forced into silence.

The young man I interviewed had the courage to speak out, but in order to protect his identity, his face and name will not be revealed.