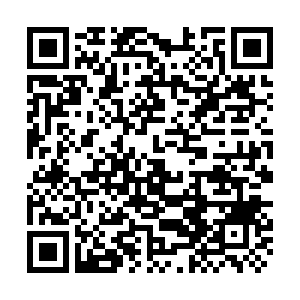 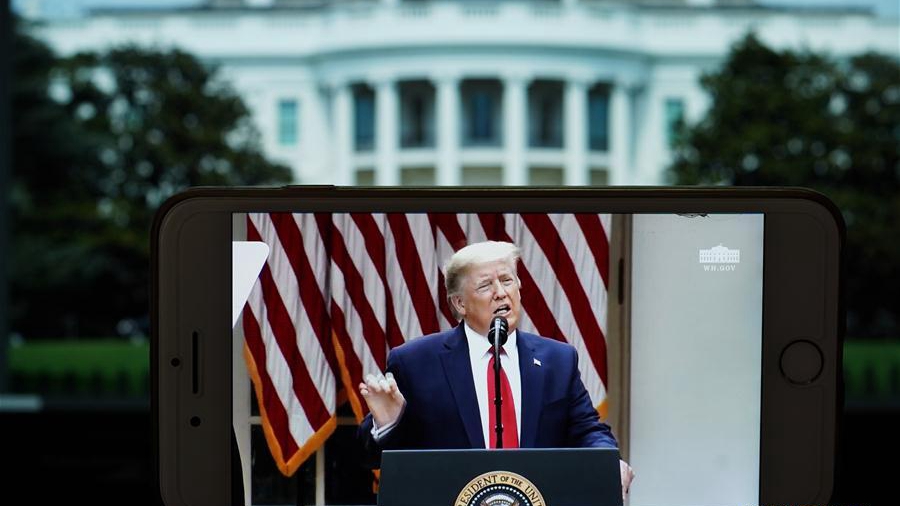 On May 28, after China's National People's Congress adopted new security legislation on Hong Kong, U.S. President Donald Trump vowed retaliation. After Secretary of State Mike Pompeo's announcement that the territory was no longer designated as "autonomous" from China, Trump scheduled a press conference on May 30 BJT time devoted to the topic where he was widely anticipated to impose retribution on Beijing.

The timing was no coincidence; it came amid riots in Minneapolis over the police killing of George Floyd, an unarmed black man. Trump subsequently used the conference to launder a long list of complaints about Beijing, stating all the usual clichés including that they were "ripping America off" and so on.

The President then proceeded to announce a complete withdrawal from the World Health Organization, set out visa restrictions on Chinese students in certain fields of science and technology and most prominently declared a withdrawal of the United States' special status for Hong Kong as a separate trade and customs territory, as well as an unspecified pledge to later sanction officials involved in undermining its autonomy.

The details were vague, but nor were these measures particularly impressive, intimidating or even really damaging to Beijing. China's government taken a calculated cost-benefit analysis on implementing the national security law and as this response illustrates, there is very little Trump is willing to do to respond to the situation.

With this administration, you never quite know. It is unpredictable and in some ways volatile, but that doesn't mean it fails to recognize its limitations. Just before the conference began, an unusual statement was leaked anonymously to the press that emphasized Trump was not abandoning his trade deal with China and nor was he implementing any new tariffs on Beijing.

This has long been seen as his most obvious route of weapon (bar technology blacklistings), yet here, there seemed an obvious sentiment to save markets by making this clear. In addition, I have identified for several weeks now the idea that despite all the fiery and sometimes unhinged rhetoric towards China from this administration, Trump will not throw American farmers under the bus and bin his deal to hurt Beijing.

In this case, what Trump actually did in line with the expectations the administration tried to set, was in fact limited and underwhelming. It was more bark than bite. First of all, leaving the World Health Organization overshadows the whole conference as an utterly ridiculous and counterproductive move. 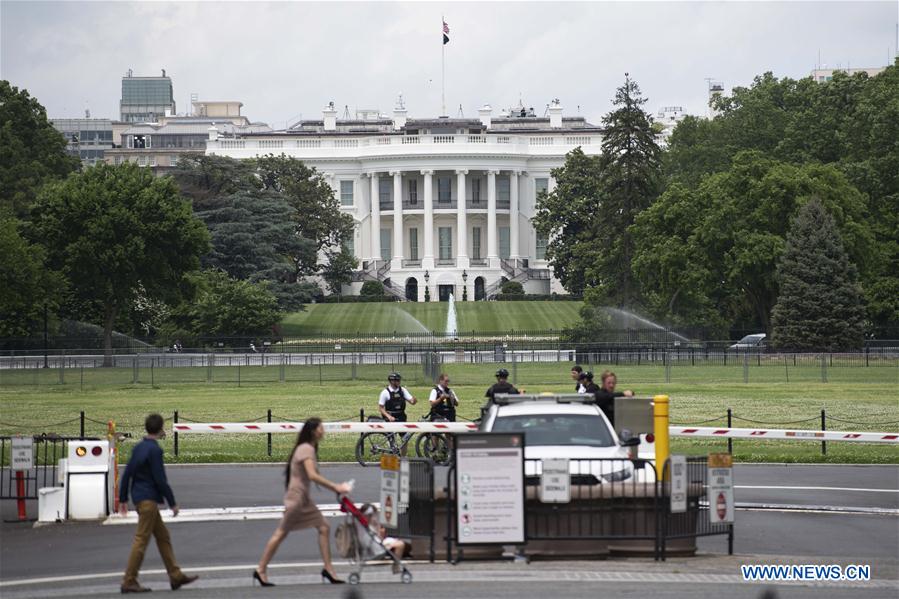 The president had already threatened this but he had given them a 30 day deadline to negotiate; however before even half of this period was up he U-turned on the commitment and declared a unilateral departure. This is damaging to America's image and leadership. He claimed the WHO is "controlled by China" – yet by quitting the organization, there is no other great power leading it. That's just embarrassing.

On Hong Kong, it was widely expected that the U.S. would impose some form of sanctions. Trump's cancellation of a special trading status with the city will put it on par with the Chinese mainland in terms of trade, customs and export controls.

Although trade is in the U.S.'s favor, with America holding a surplus of 34 billion U.S. dollars or so with Hong Kong, it will of course hurt some businesses. However in the bigger picture, Beijing feels strongly that the status quo did not guarantee the city's economic future as it is.

Constant unrest and perpetual chaos had already dragged Hong Kong into a recession, business confidence was already diminishing, investment was crashing and capital was fleeing. In this case, what was there to lose with a measure that can potentially increase stability in the city, but invoke some U.S. repercussions in the short term?

It does not, and in turn this was a successfully calculated risk by Beijing. Trump's punishment is symbolic at best, it expresses disapproval but what does it change? He knows this is a struggle he cannot win. His moves can't impact the political status quo concerning China's sovereignty in any way, and judging by the performance today he doesn't have the political will or space to do things such as undermining its role in financial markets or inflicting damage on U.S. institutions there; his aim to reassure markets prior to the beginning of the conference exposes these limitations.

Thus, what we have seen at Trump's press conference was largely a symbolic display of disapproval, which for electoral purposes was depicted as a show of strength against China. Trump does not have the upper hand here and his arsenal against China is far less than depicted.

Whilst he felt obligated to act to some degree, it has always been evident in the bigger picture that he has little interest in pursuing a rigorous battle over Hong Kong. A concerted display of American disapproval ultimately changes little, and Beijing won't be losing sleep over this.

(Cover image: U.S. President Donald Trump speaks at a press conference at the White House in Washington, D.C, May 29, 2020. /Xinhua)